Tanner Newkirk, who won three Class 4A track championships as a senior distance runner at Hayden, was selected as the Topeka Shawnee County Spring Male Athlete of the Year Wedneday night at Washburn University. 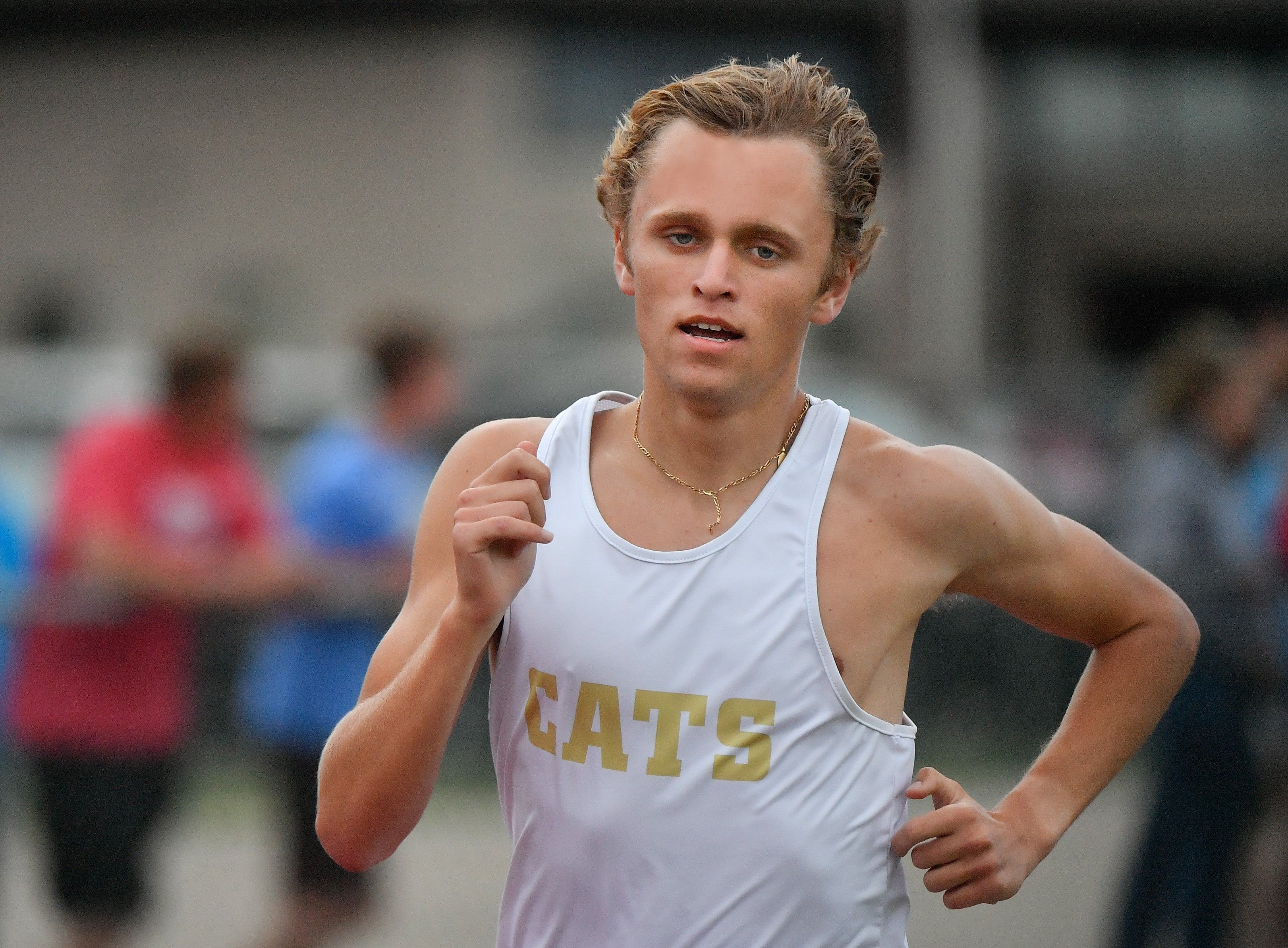 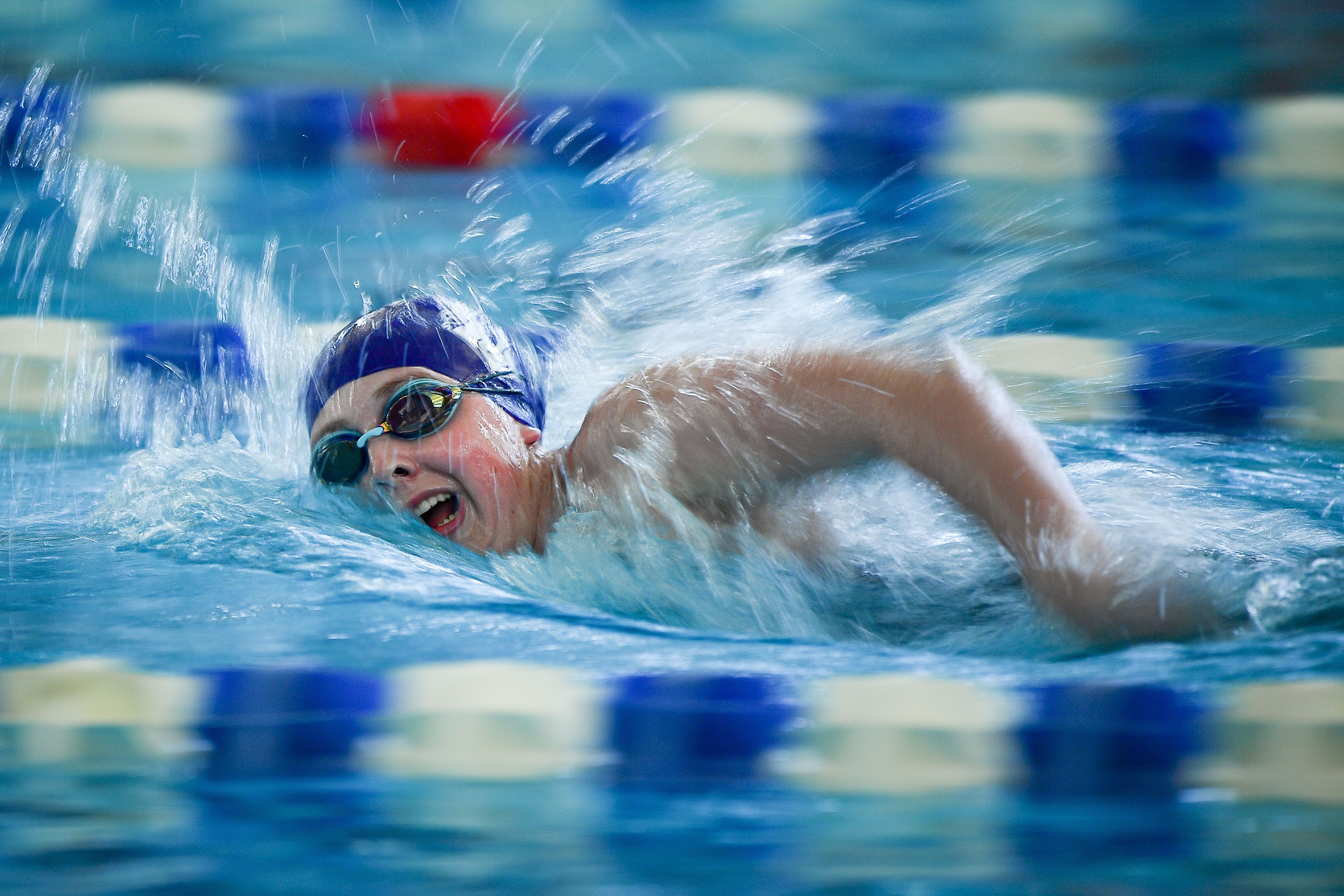 Jeffries will go down in history as one of the greatest high school swimmers in Topeka history, winning six individual Class 5A-1A state championships in as many tries over her three-year career.

Jeffries swept the 200-yard and 500-yard freestyle events in all three of her state meet appearances, earning first-team All-State honors all three seasons.

"Kadence is always encouraging teammates to try new things as well as help demonstrate skills,'' Topeka West coach Courtney Johnson said. "She is always cheering for people from her team as well as other schools.When Kadence gets medals she goes up to each person on the stand with her and congratulates all her fellow competitors.''

Jeffries plans to swim collegiately at Division I Nebraska-Omaha. 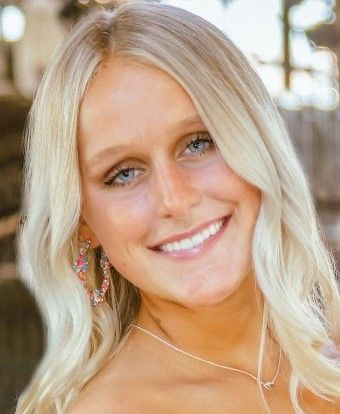 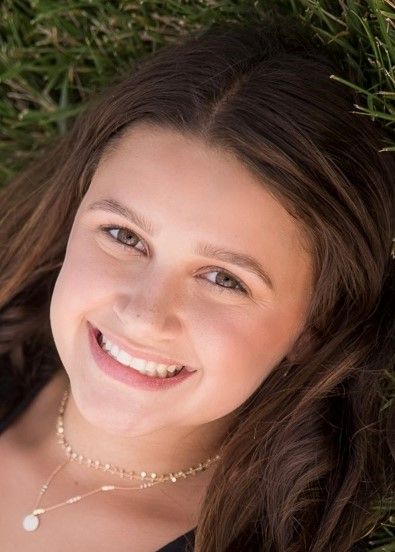