Washburn guard Levi Braun missed three of his first four shots, including a pair of 3-point attempts, over the opening 2:55 of Saturday's non-conference finale against Ottawa. 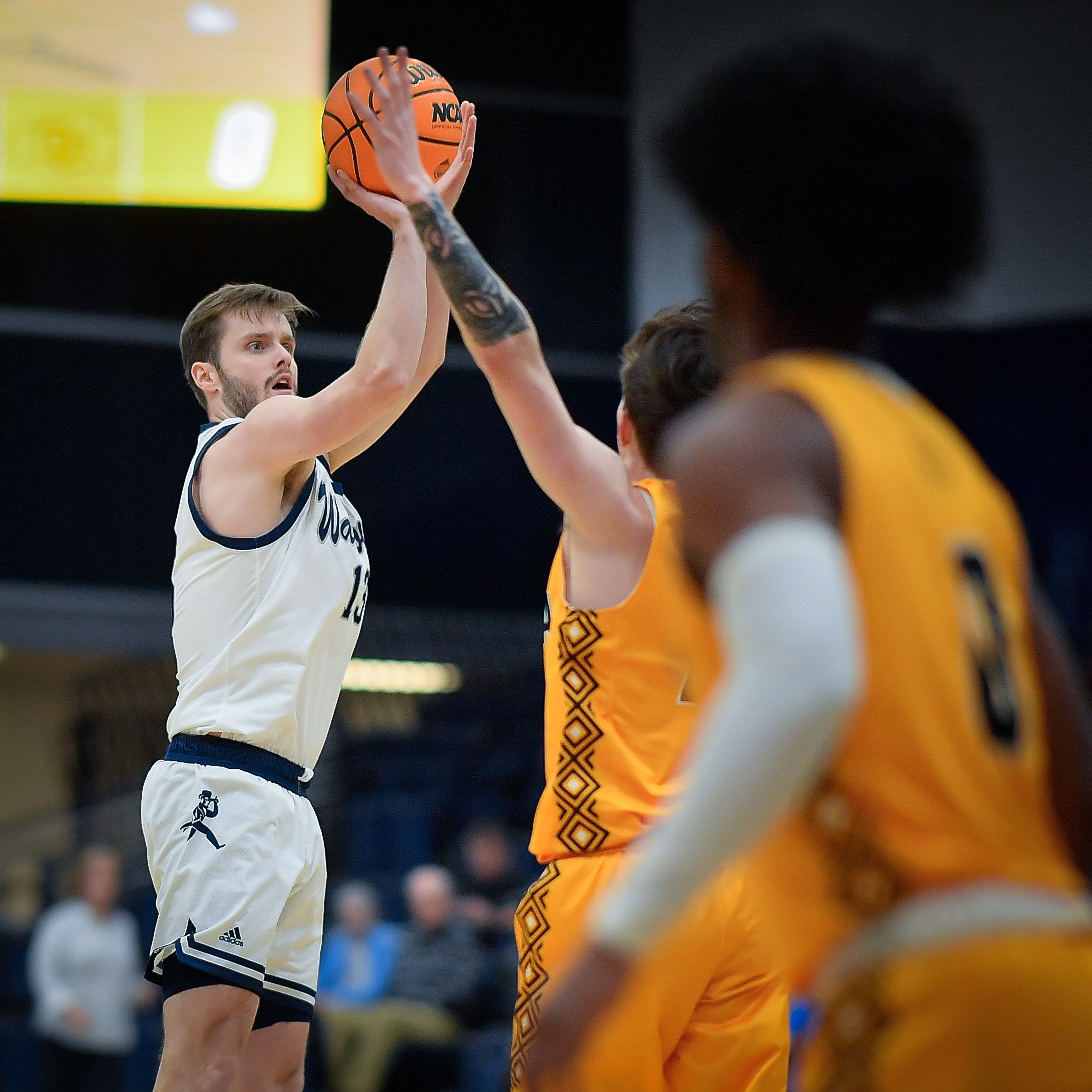 Former Hayden standout Levi Braun led the way with a game-high 21 points, including six 3-pointers, in Washburn's 96-63 win over Ottawa on Saturday. [Photo by Rex Wolf/TSN]

But that was the last time the 6-foot-4 sophomore Hayden product would miss, hitting 7 of 10 shots on the day, including 6 of 8 3-pointers, while tying his career-high with a game-high 21 points in 19 minutes of action to lead the way as Washburn snapped a brief two-game losing streak with a 96-63 romp at Lee Arena.

"I try not to let that (early misses) play any part in my mental process,'' Braun said. "If I'm open I shoot. I try to free myself up for shots and I have faith I'm going to make those shots so missing my first couple is not really going to faze me at all.''

The Ichabods, who evened their record at 3-3, never trailed in the game, jumping out to a 17-5 lead over the first six-plus minutes of the game while hitting 7 of 12 shots and 3 of 6 shots from 3-point range.

Braun led the charge with eight points and a pair of 3s en route to his big day.

Washburn would go on to lead by as many as 18 points midway through the first half before an 8-0 run by the Braves, who played the game as an exhibition, trimmed the lead back to 10 at 39-29 with 2:38 to play in the half.

The Ichabods answered with a 9-3 run of their own to close out the half with a 16-point lead at 48-32. Washburn would lead by 35 points with under a minute to play in the second half after hitting 16 of 27 shots from the field at a 60 percent clip as well as a 14 of 17 performance at the free throw line.

Connor Deffebaugh scored 17 points, including a 7 of 9 performance at the free throw line, in Washburn's 96-63 win over Ottawa on Saturday at Lee Arena. [Photo by Rex Wolf/TSN]

Washburn University's men's basketball team will be aiming to snap a two-game losing streak when the Ichabods host Ottawa on Saturday in a 2 p.m. non-conference game at Lee Arena. 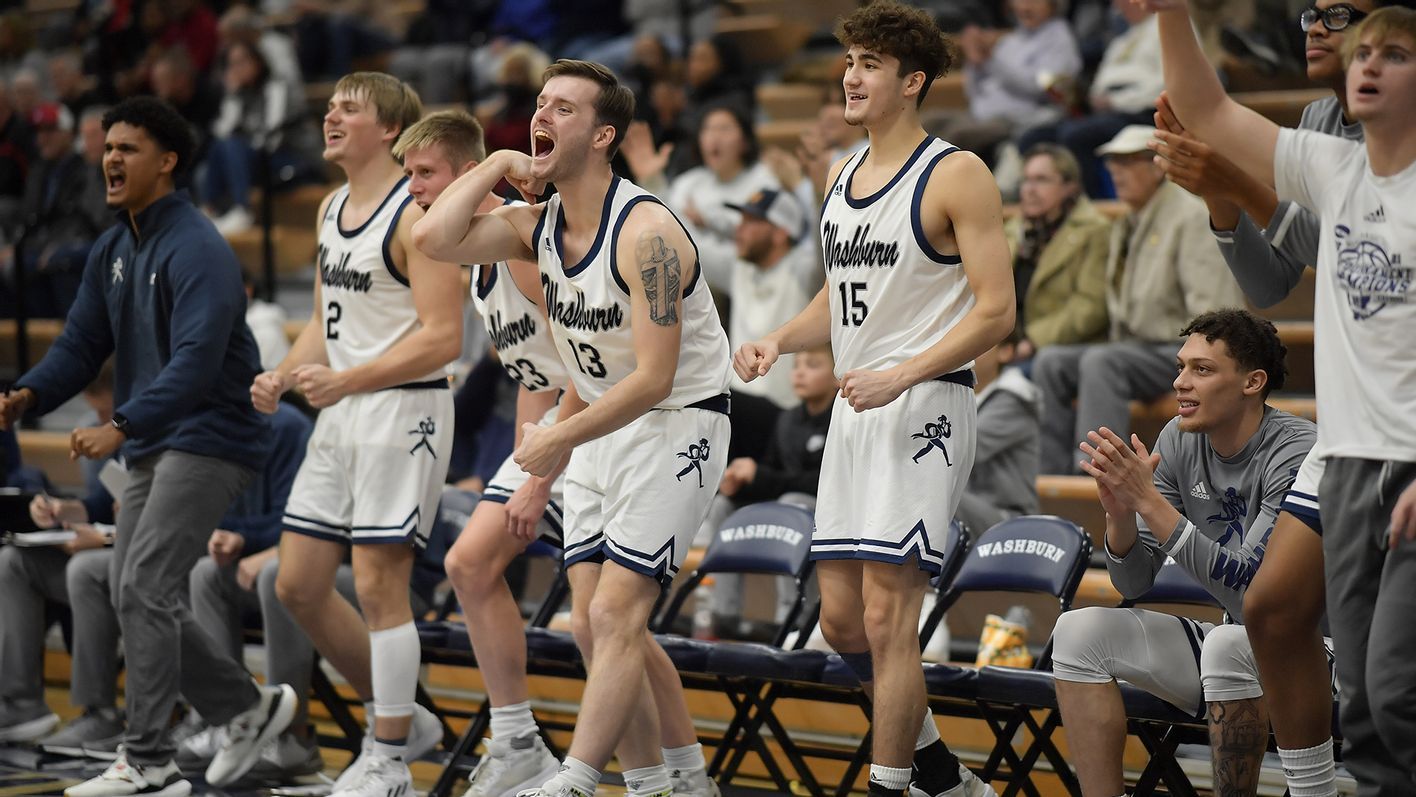 Washburn will be looking to snap a brief two-game losing streak on Saturday when the 2-3 Ichabods host Ottawa in a 2 p.m. contest. [Photo by Rex Wolf/TSN]

The Ichabods are 2-3 this season after a 78-63 loss at Oklahoma Baptist on Tuesday, while Ottawa is 4-4 after an 87-85 overtime KCAC win over McPherson on Tuesday. 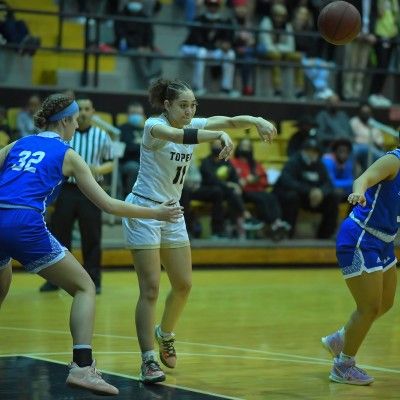