It was on offense where the No. 3-ranked (Class 6A) Junior Blues struggled, shooting 24.3 percent from the field and turning the ball over 23 times in a 47-37 loss to undefeated and top-ranked (6A) Shawnee Mission South at Shawnee Heights. 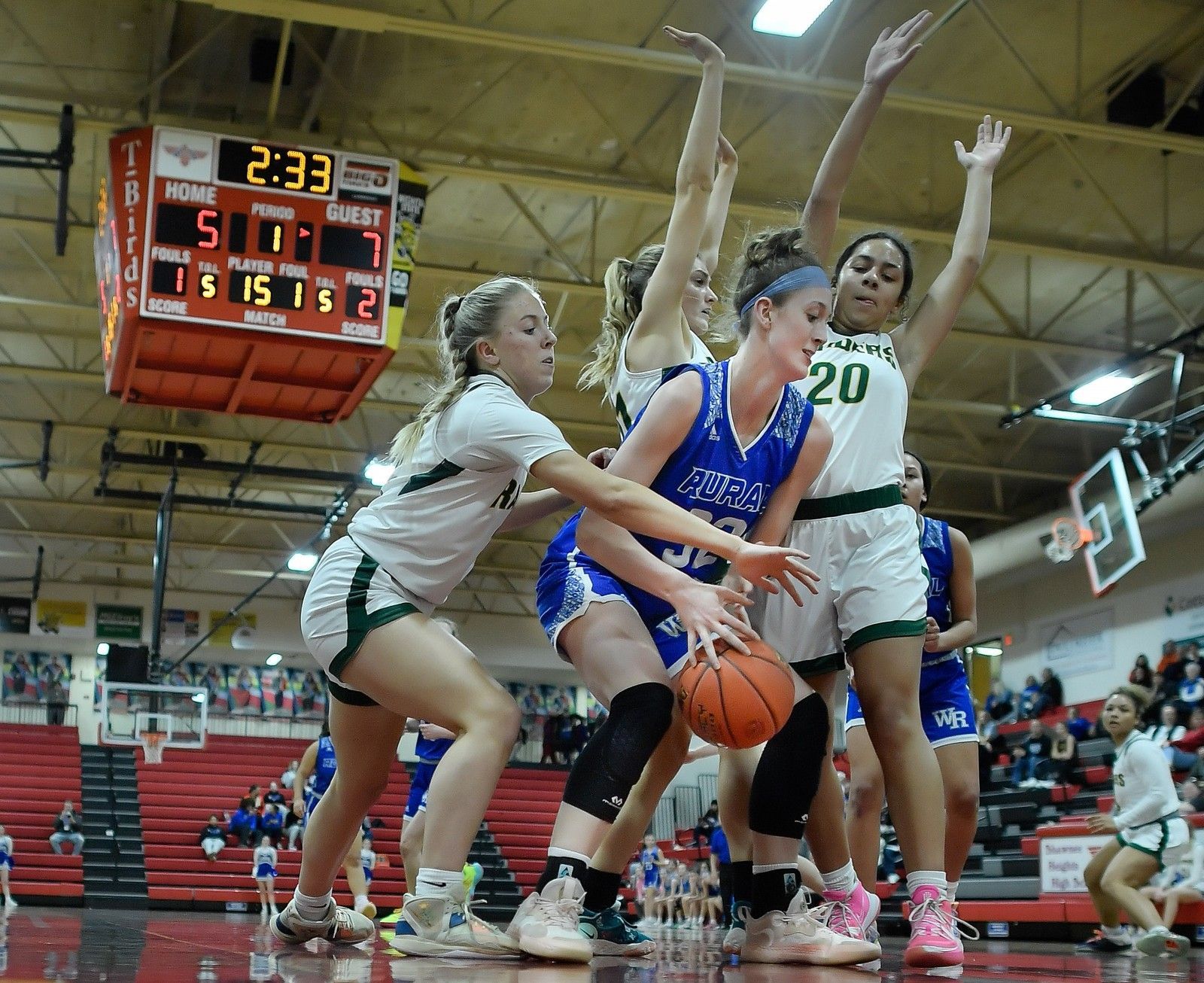 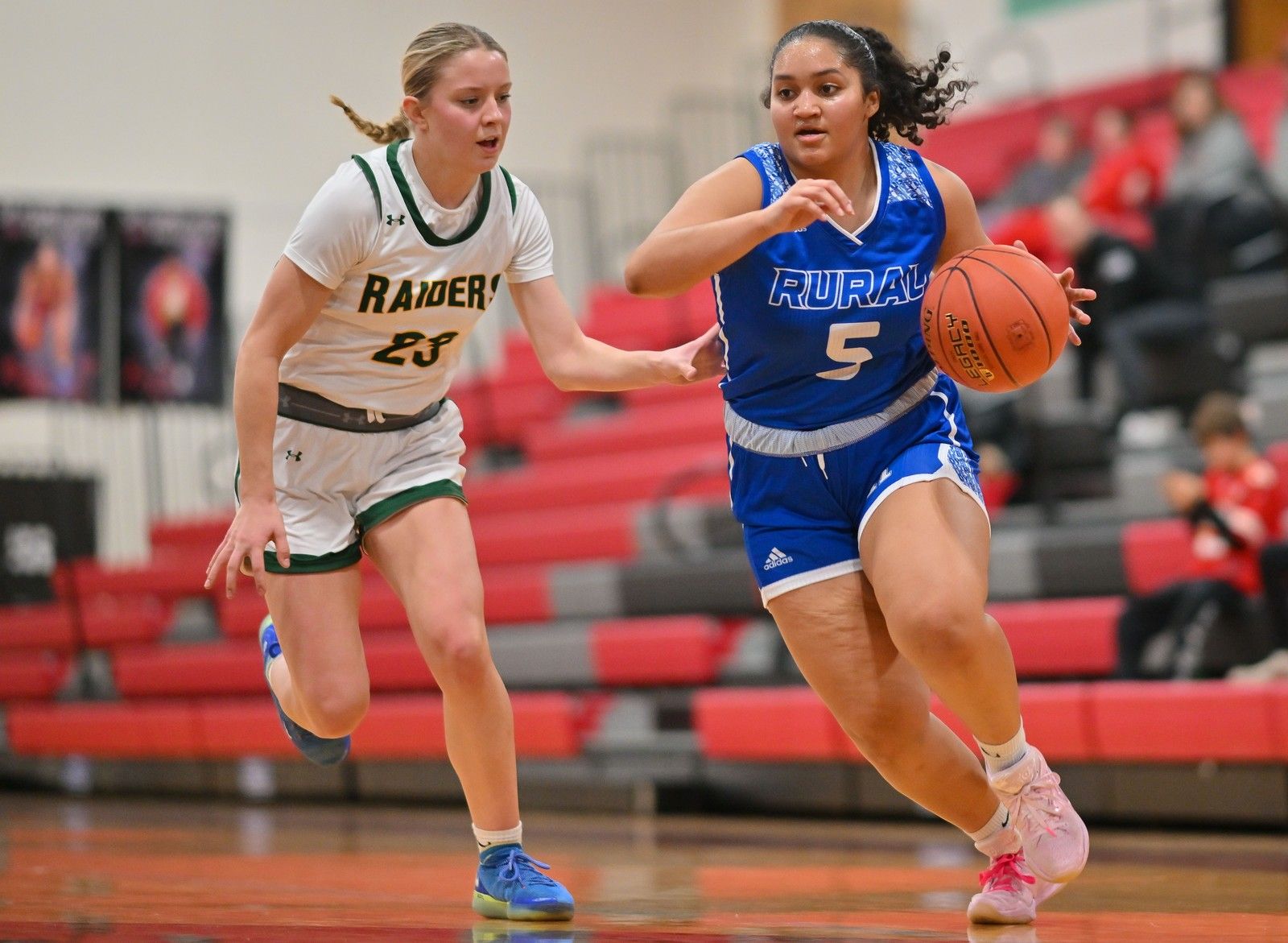 "We were turning the ball over at a remarkable rate,'' Bordewick said. "I thought our defense was really good and we worked so hard to get the ball and then would just give it back.

"Some of their turnovers were because of their pressure but some were just self-inflicted.''

Washburn Rural, which had its six-game winning streak snapped, held Shawnee Mission South to 17 first-half points and didn't allow the Raiders to get out of the 30s until there was just 1:25 left to play.

But the 8-3 Junior Blues managed just nine field goals on the night, including zero in the second quarter, and struggled against the South press most of the night.

Shawnee Mission South and Rural were tied at 9 at the end of the first quarter and the Raiders allowed just three Rural free throws in the second quarter while going up 17-12.

After losing three straight games to state-ranked teams by a total of 10 points, Shawnee Heights' girls basketball team just wanted to get back on the winning side of the ledger in Friday's Thunderbird Classic consolation game against Shawnee Mission North. 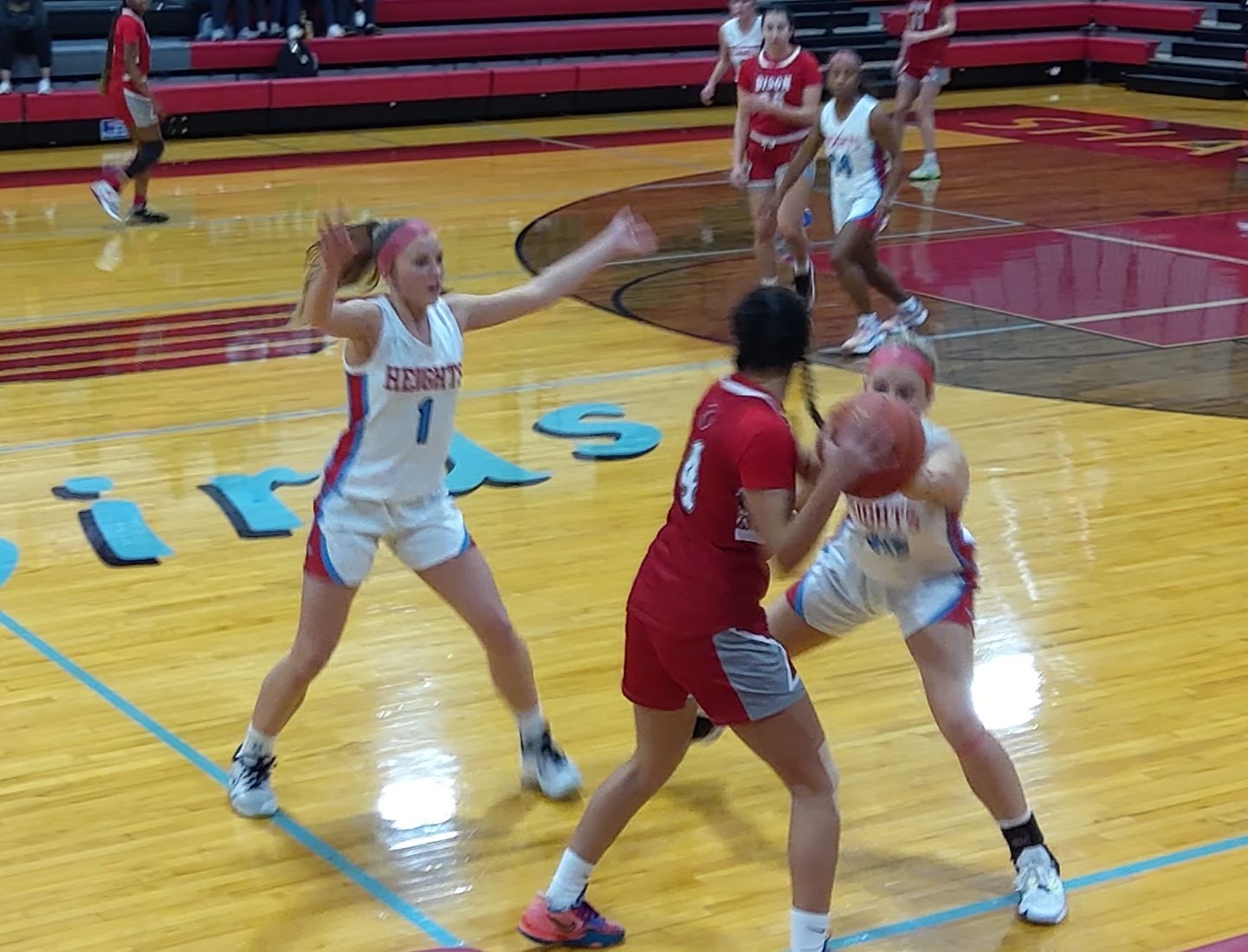 The ninth-ranked (Class 5A) T-Birds accomplished that goal in decisive fashion, going wire to wire for a 50-34 win over the Bison on Heights' home floor.

"It was nice to just get out and play and share the load, instead of one person trying to take it all on their back,'' Shawnee Heights coach Bob Wells said. "We just wanted to play as a group instead of having individual play now and then.

"That was our thing tonight, 'Let's go out and improve these next two games. Lets not take a step backwards.' ''

Shawnee Heights, which improved to 8-4, never trailed after jumping out to 6-0 and 11-1 leads over the first 5:13 of the opening quarter.