Seaman's boys were probably going to need to be clicking on all cylinders Tuesday night to knock off visiting Piper, one of the United Kansas Conference's hottest teams, and when Seaman lost one of its main cogs, senior Kaeden Bonner, to an injury less than four minutes into the game, it became apparent that it might be a long night for the Vikings. 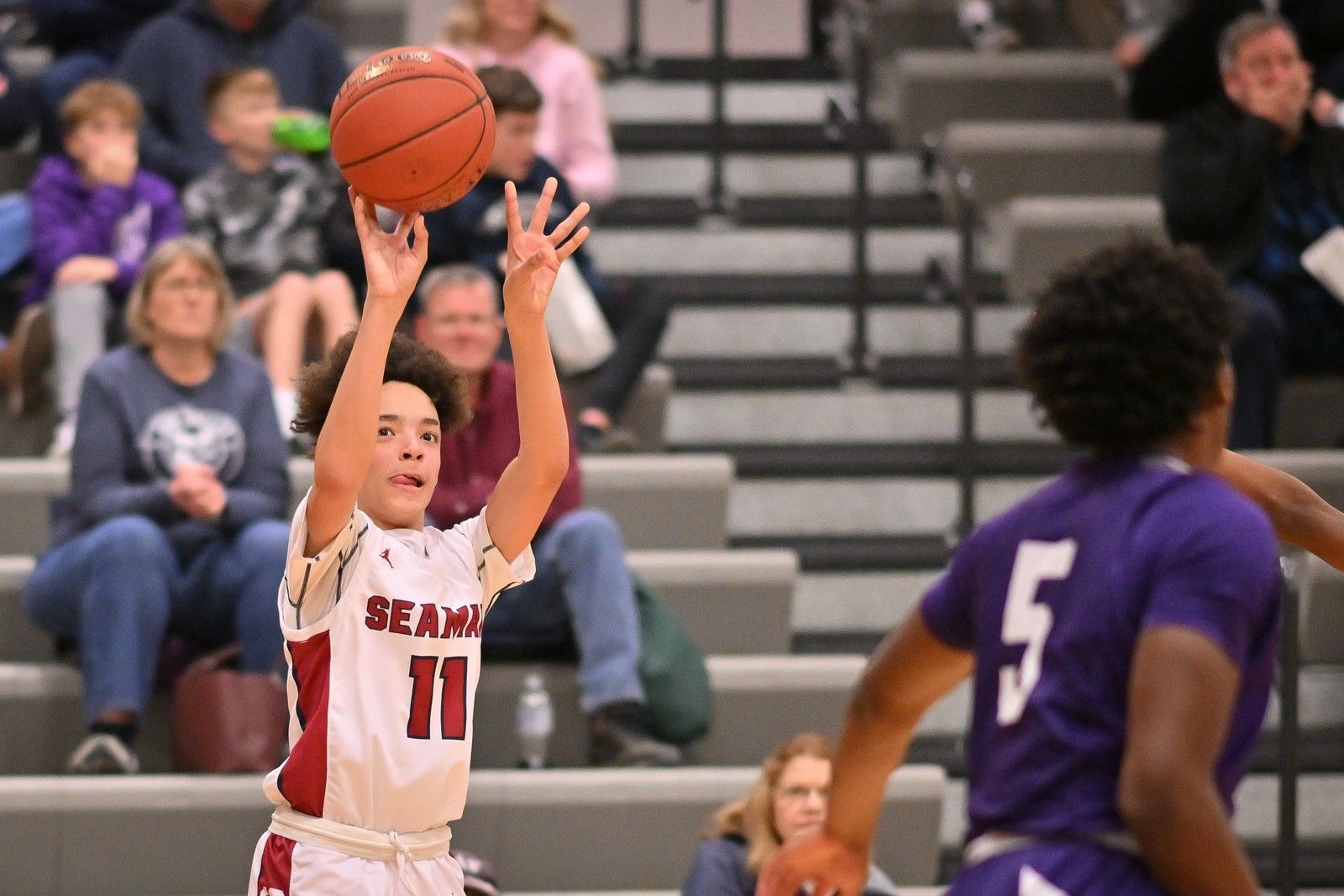 Seaman freshman KaeVon Bonner (11) puts up a shot on the way to a game-high 21-point night in the Vikings' 73-60 UKC loss to Piper. [Photo by Rex Wolf/TSN] 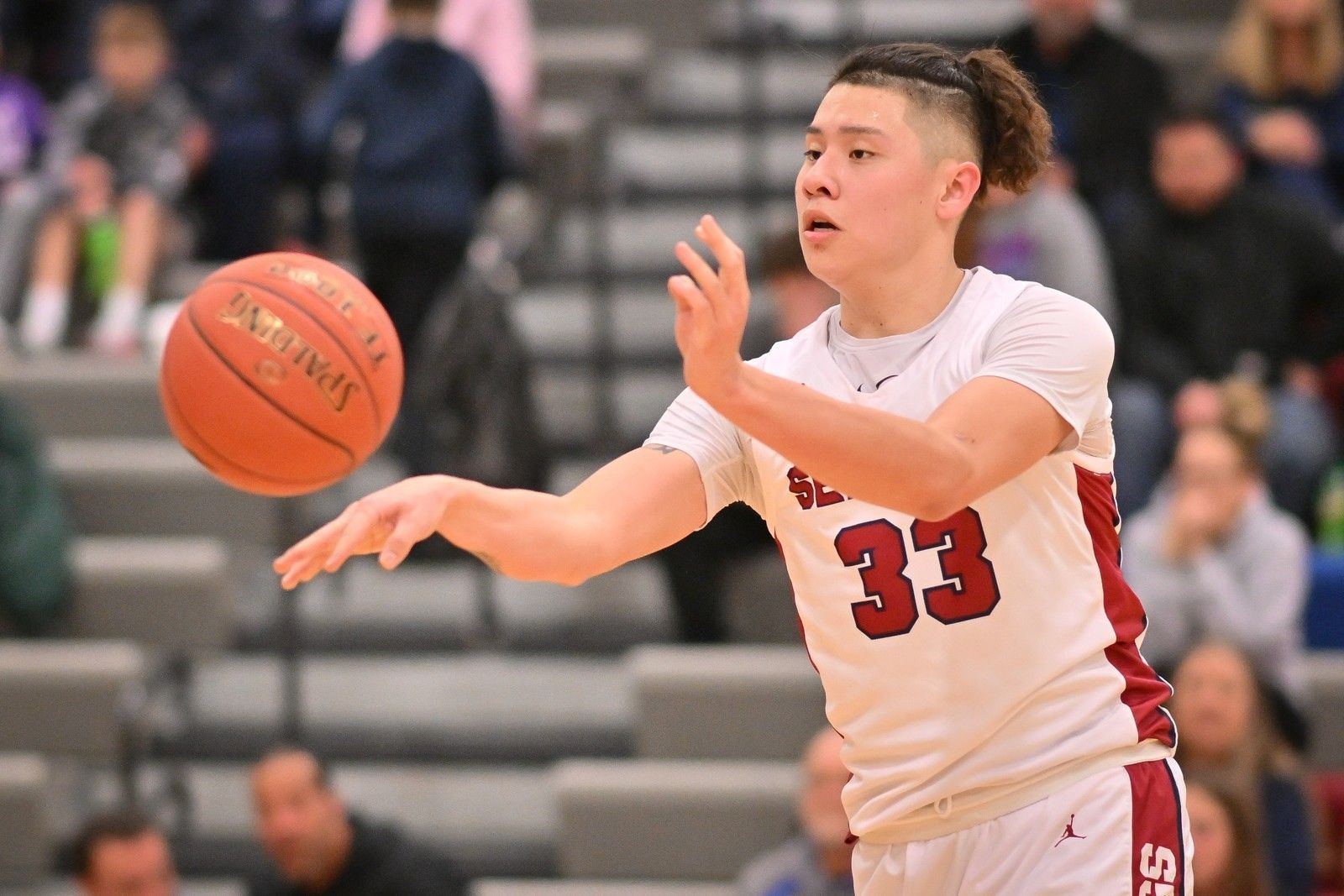 And although Seaman showed grit in cutting what had been a 22-point Pirate lead to seven late in the game, Piper never trailed en route to a 73-60 win.

Piper, which improved to 11-4 overall and 8-3 in the UKC, already led 10-4 when Bonner, a returning All-Shawnee County pick, crashed hard into the bleachers while trying to make a defensive play, suffering what appeared to be an injury to his left knee, and did not return to the game.

"He can attack and he can create for teammates and he makes the others better,'' Seaman coach Craig Cox said of Bonner. "Without him then we lose a really good ball handler, a really good slasher, a really good shooter so we just got really sped up. We couldn't find an answer.''

Piper quickly took control after Bonner left the game, opening up a 21-point advantage on the way to a 39-22 halftime lead and Seaman (7-6, 4-5) never threatened until late in the game.

Piper led by 18 (55-37) at the start of the fourth quarter but Seaman rallied behind some timely 3-pointers to claw all the way back to within seven (67-60) with 1:40 left before the Pirates scored the final six points.

"We gave ourselves a little bit of an opportuity there late, which I was proud of their effort,'' Cox said. 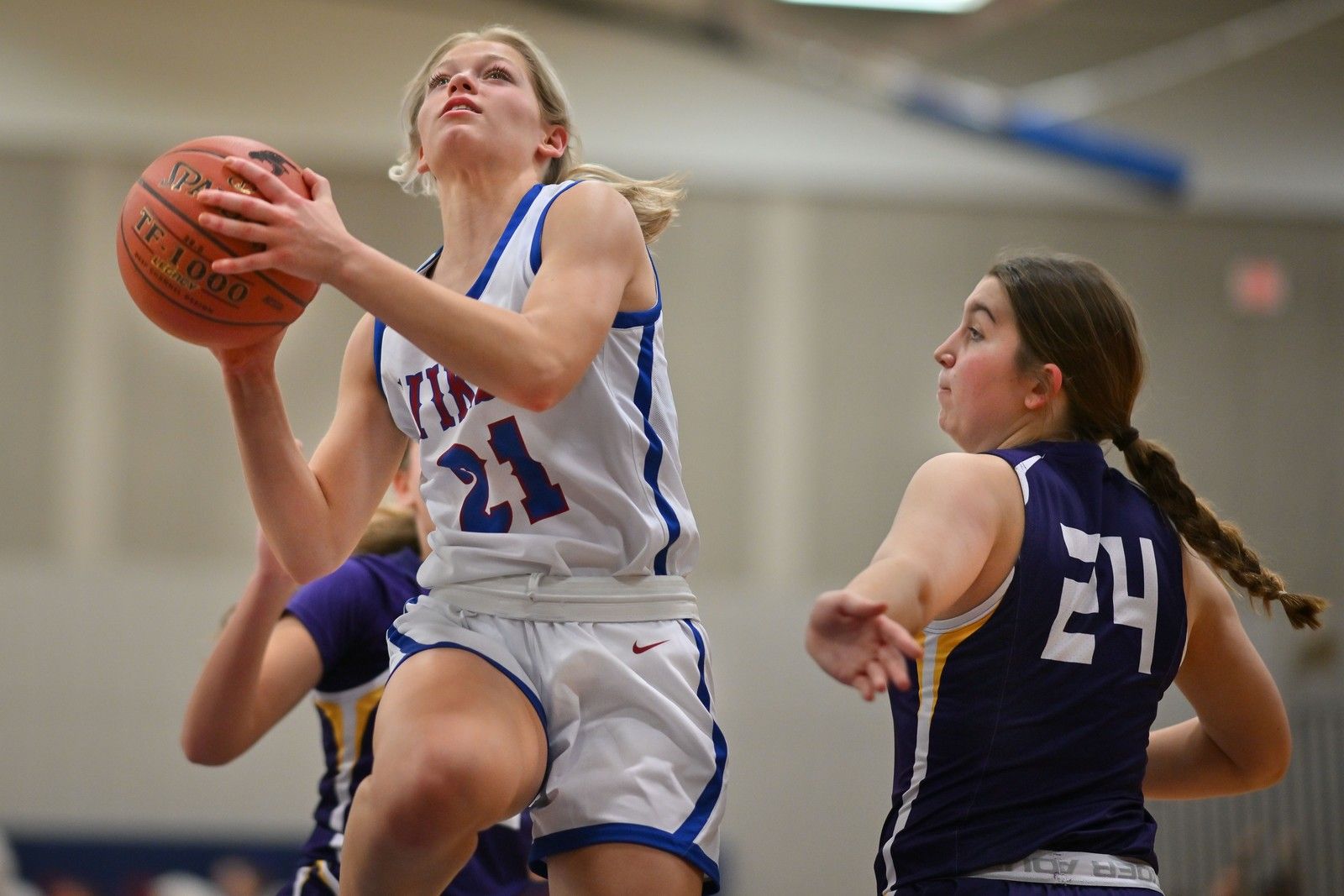 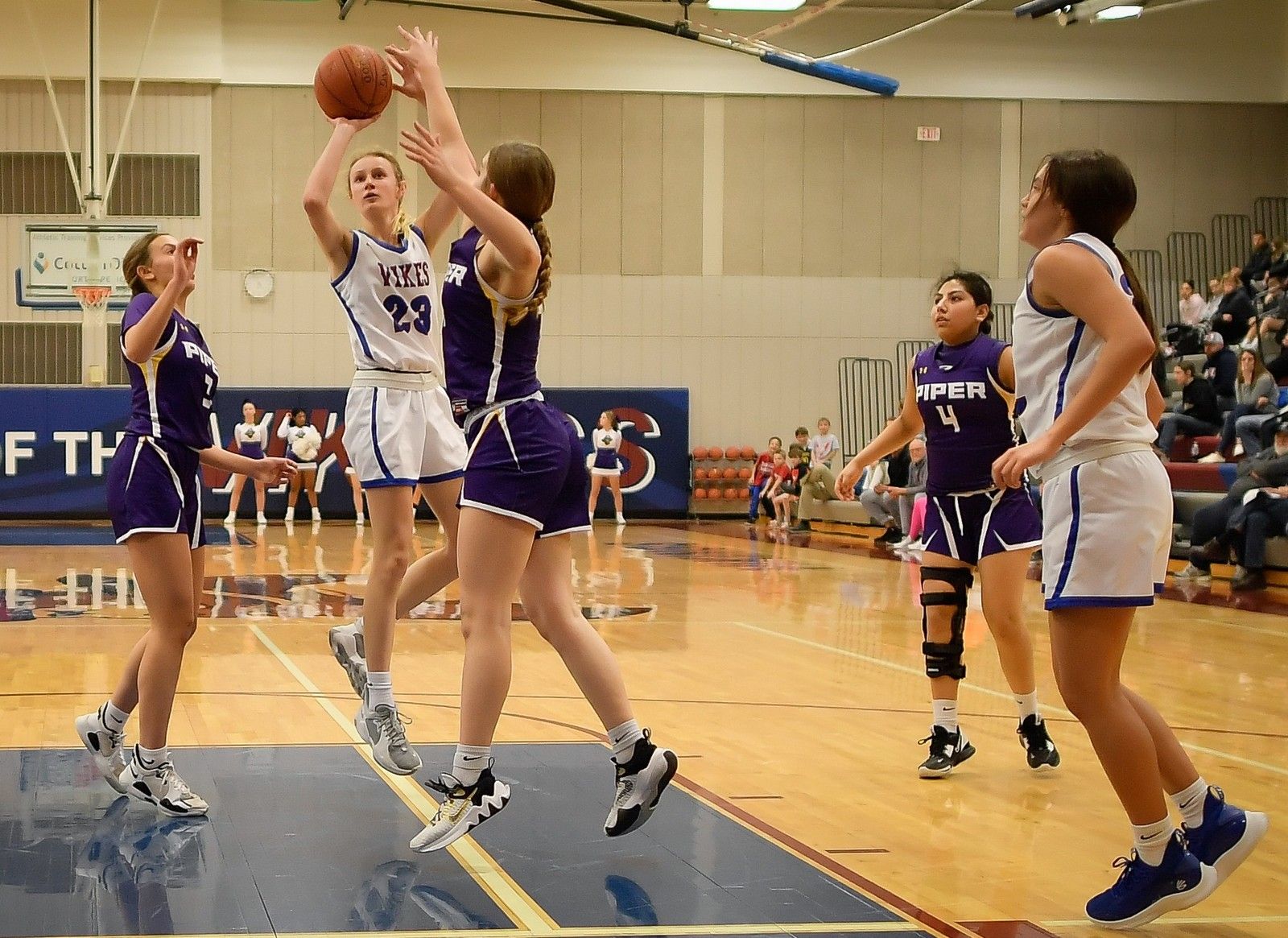 But after falling behind early and taking a tenuous six-point lead into the fourth quarter, the Vikings, coming off the Glaciers Edge tournament championship, got the job done, pulling away down the stretch for a 56-43 victory.

"We looked like a mentally and physically exhausted team at times tonight,'' Seaman coach Matt Tinsley said. "Defensively I think we were just tired. (Piper) played hard and they're a better team than they were when we played them early in the year (63-35 Viking win), but you're always happy with a win.

"Our talk after the game was, 'Let's get rested up, some kids are a little under the weather and we've got to get ready for a good game Friday against De Soto.' ''