A hot shooting start for the visiting Lions from Lansing did not dissuade No. 9-ranked (Class 5A) Topeka West from running away with a dominant 73-44 United Kansas Conference win Tuesday night at West. 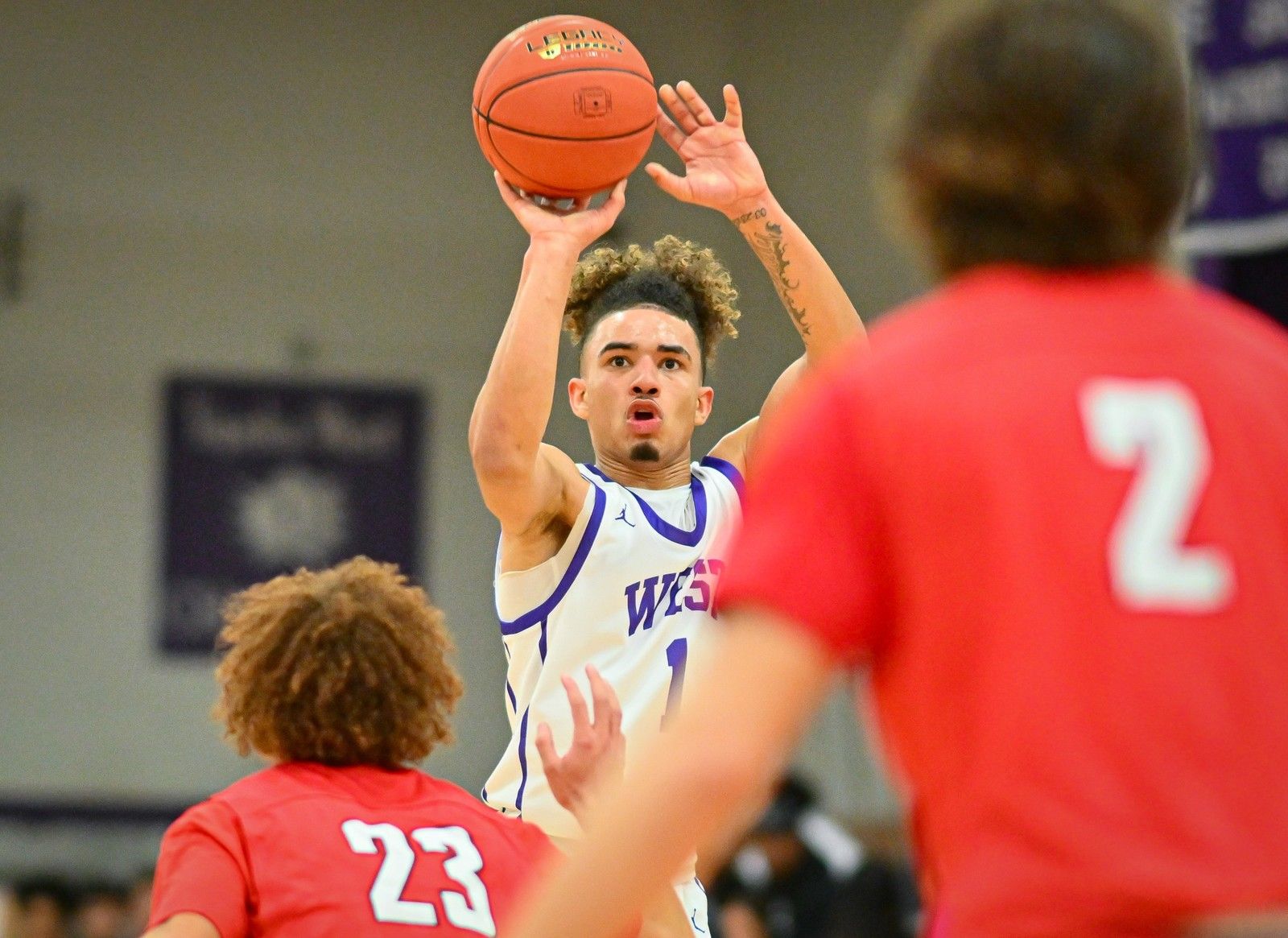 The Chargers (11-3, 8-2) outscored the Lions 49-14 in the middle two quarters and used a full roster to do it. Even as the teams’ win streak extended to four games, it was Tuesday night’s win that showed Bloomquist that his team was truly moving in the right direction.

“Tonight I feel like that, and I hope I feel like that on Friday, too,” Bloomquist said. “They responded to what I asked them and what they needed to do and change and that’s why I like coaching at Topeka West, kids here really sincerely want to do well.”

Topeka West has now played and defeated Lansing three times already this season, with scores of 65-49, 55-32, and now 73-44, by far the most lopsided of the three.

“No question (we have grown) from the first time we played them … I was pleased with the way we attacked them,” Bloomquist said. “We like to play up and down the floor, and when you play like that every night is going to be different.”

It doesn't matter how it looked or how many points were scored, all that mattered to coach Jeff Skar and the Topeka West girls Tuesday night was that the Chargers won their third game in the last five with a 31-30 United Kansas Conference win over Lansing. 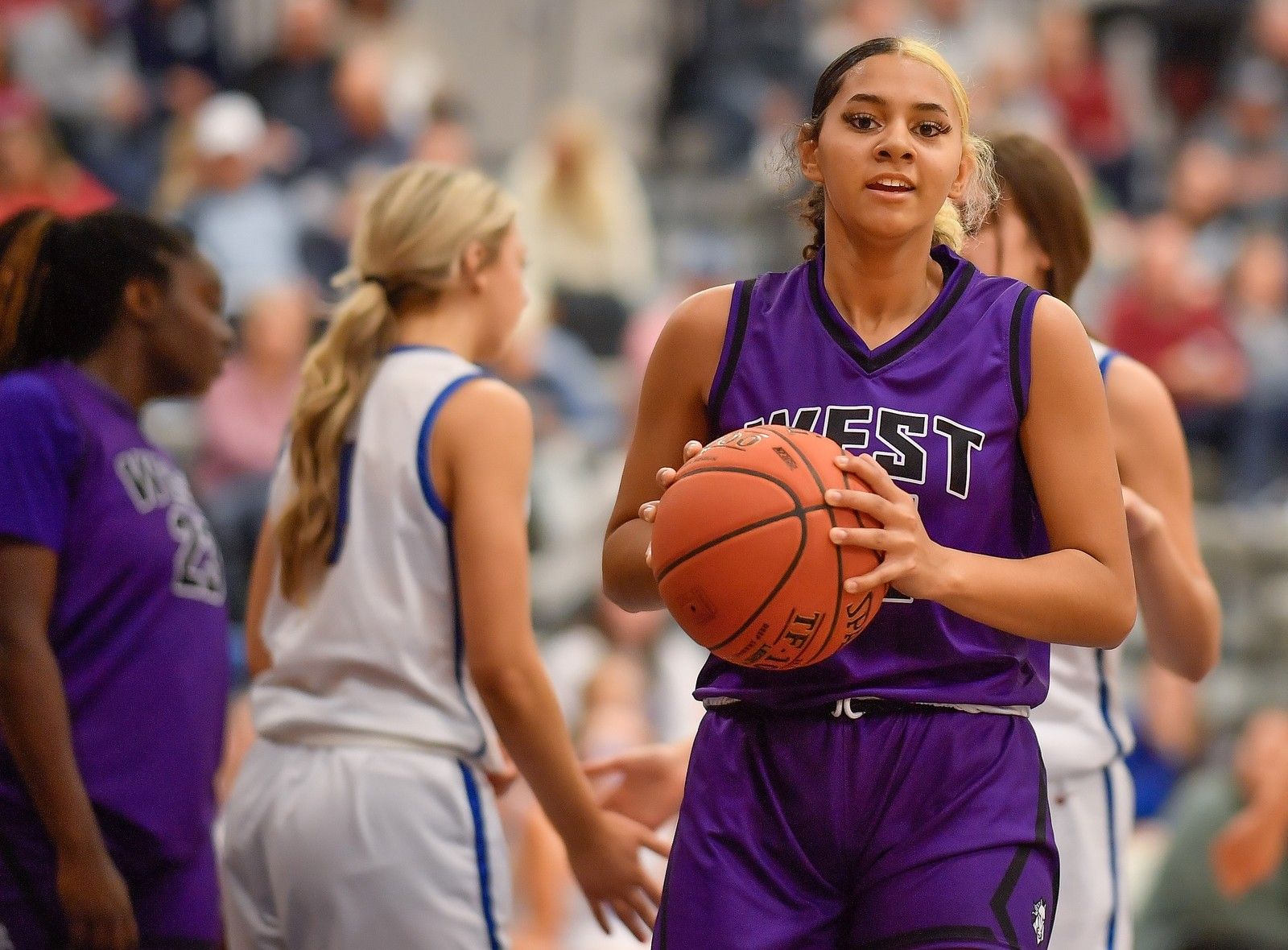 “I was proud of them, that’s kind of our personality, we have done that all season,” Skar said of the Chargers' gritty style of play. “I liked our energy most of the game and I liked our effort.”

“Our team personality is that we always battle back but we also let teams back in the game, we haven’t put teams away when we had the chance … I knew that they were going to make it a battle,” Skar said. “After losing in overtime to them the first time around I think our kids probably felt like we owed them a bit tonight.”

The Chargers scored only one point in the third quarter and trailed by four early in the fourth after leading by as many as 10 in the first half.

A 10-1 run in the fourth quarter served as the comeback and put the game away for Topeka West.

Most of the offense for the home team came in the first quarter, with four starters scoring buckets to put the Chargers up 12-7 after eight minutes.

“I think our energy helped us, we were getting some turnovers and attacking the basket,” Skar said.