Williams spent his day at the local hospital with chest pains and was stuck in the hospital until 6:00 p.m. 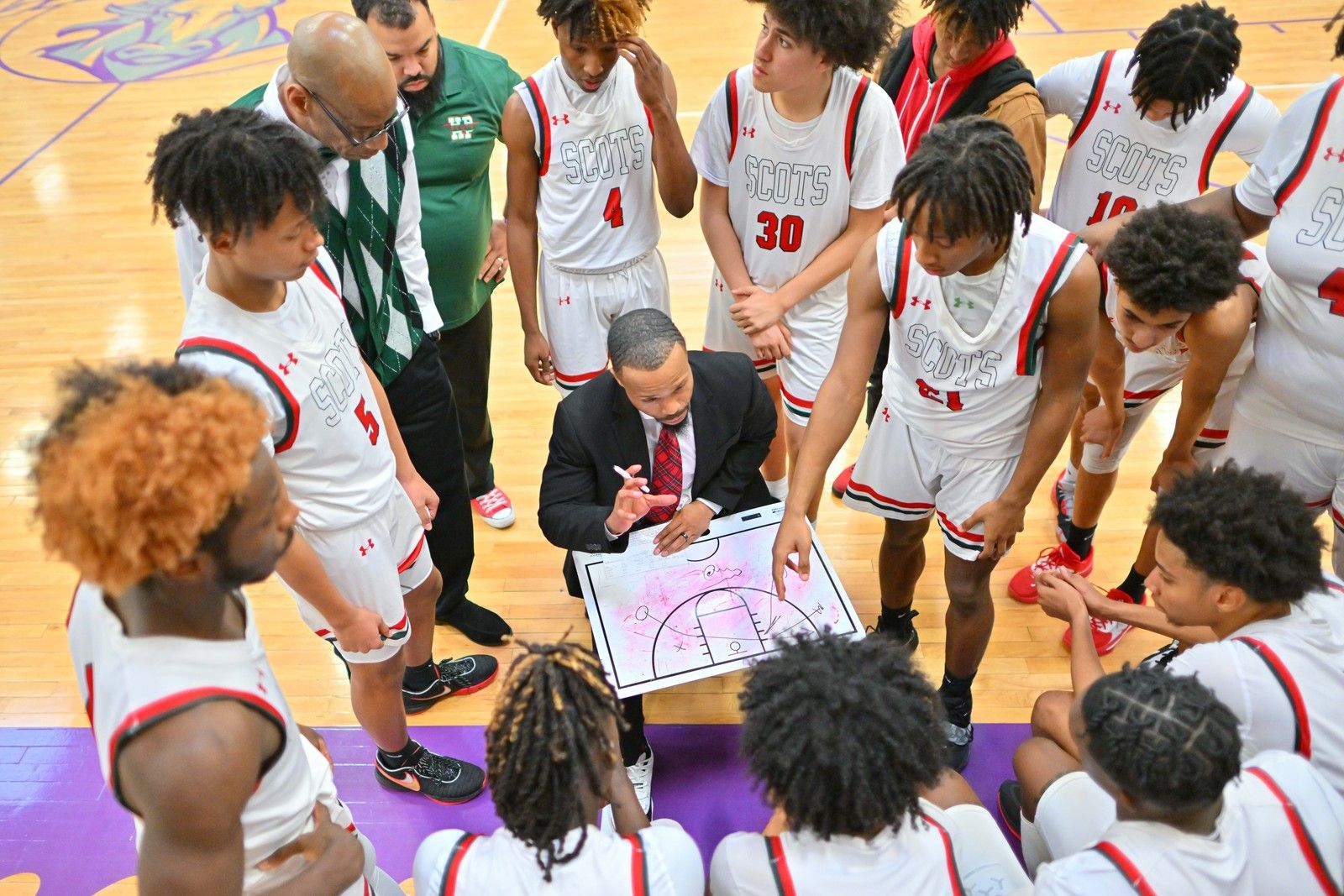 Mike Williams spent most of his Tuesday in the hospital but returned in time to see his Highland Park Scots improve to 12-0 with a 76-43 win over KC-Washington. [File photo/TSN]

Still, he was able to rush over to the gym and help lead his team to a dominant 76-43 victory over Meadowlark Conference opponent Kansas City-Washington.

"I was having chest pains, and I had no idea if I was having a heart attack or what," Williams said. "It's just been a crazy day. I wasn't around in school, I wasn't around at the end of the day, and I missed the JV game. But the guys were able to stay intact and keep their heads right."

Luckily, his heart was okay, and so was his team.

Class 5A No. 1-ranked Highland Park kept its 12-0, undefeated record alive in a loud way.

The Scots have now won eight games by at least 30 points. Highland Park's bench players are getting more minutes than the average team's starting five.

Four Highland Park players had double-digit scoring nights. Tamir Anderson led the Scots with 16 points off the bench while Aldridge had 15 points, Adams 12 and Richardson 10 points.

"No matter who we play, we just need to continue playing the right way," Brown said. "Moving the ball around with Millie (Amelia Ramsey) touching the ball and everyone else getting touches is what we want. Defensively, we've been able to execute different defenses that we've been trying to touch base on and work on." 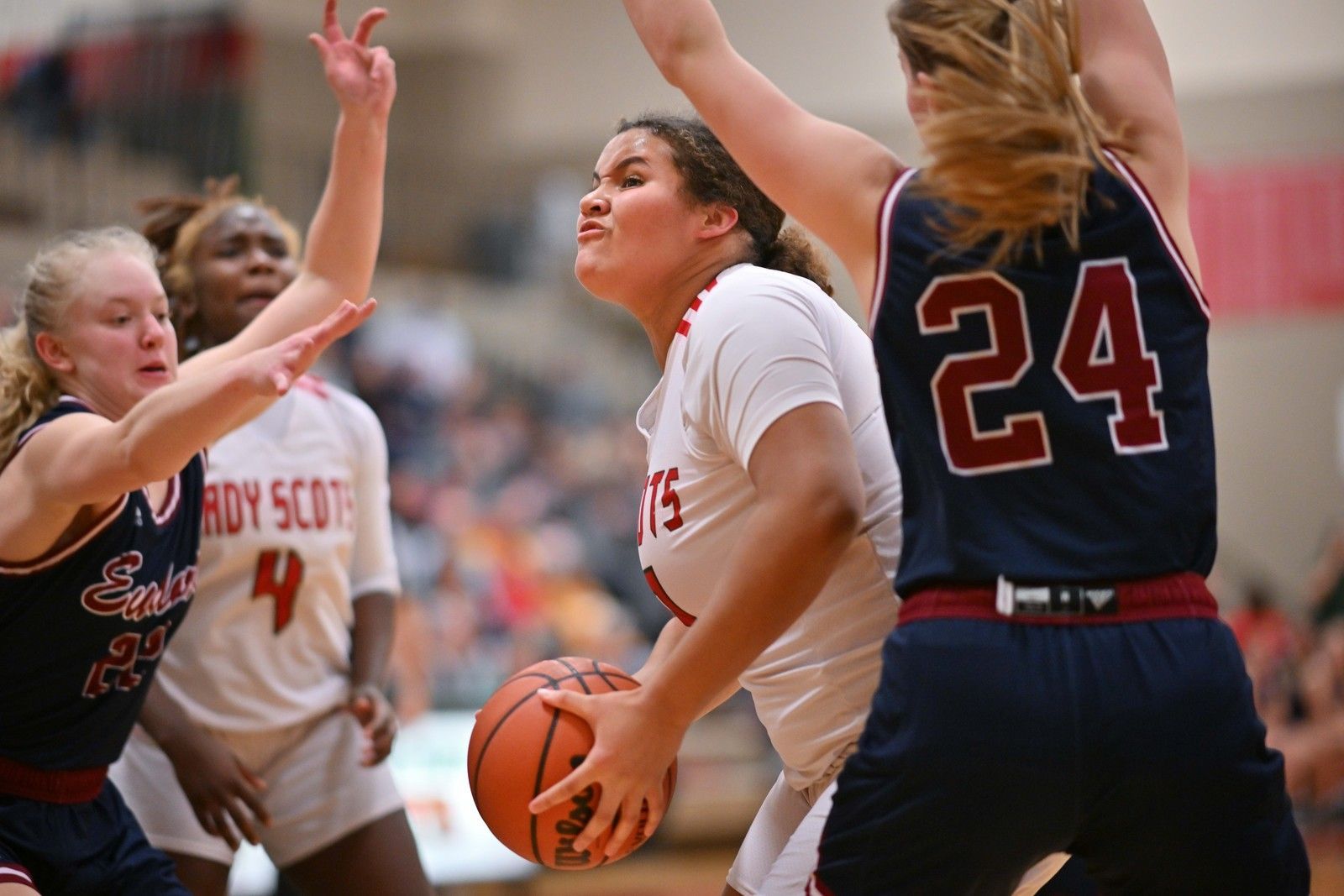 With Highland Park sitting at 9-3 on the season, the potential for this young team is tremendous.

"We talk about last year a lot," Brown said. "Last year was a foundational year for us. We were trying to get those (roster) numbers up. Those seniors from last year built the foundation for us to get us in the right direction. The seniors got the young ones ready for what they are doing now. So we want to keep looking forward and try to keep getting better and better."