Ichabod softball gets brief break after pair of doubleheader sweeps 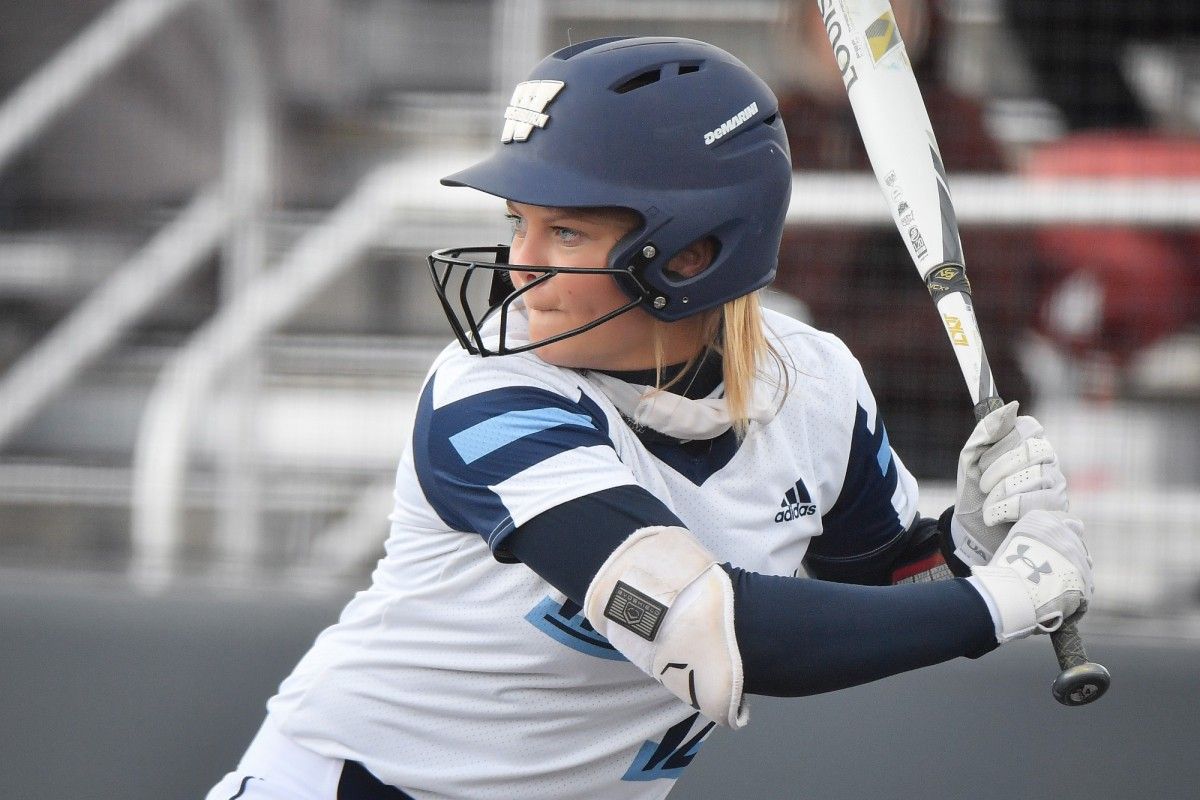 Washburn freshman Jaycee Ginter hit a grand slam home run in the first game and picked up her 11th pitching victory in the second game of Monday's twinbill sweep over Lincoln. [File photo/TSN]

The Washburn University softball team's string of six games in three days didn't get off to a great start, but after a pair of losses to nationally-ranked Central Oklahoma on Saturday, the Ichabods bounced back for four straight wins, including a 9-3, 4-2 doubleheader sweep over Lincoln Monday at Gahnstrom Field.

Now the Ichabods get a brief one-day break Tuesday before continuing their grind of 20 games in 14 days with a twinbill at Missouri Southern on Wednesday in Joplin, Mo.

The Ichabods were supposed to face Northwest Missouri on Wednesday, but because of wet weather and snow in parts of Missouri and Kansas, that doubleheader has been pushed back to Thursday in Maryville, Mo. and the Southern twinbill, originally slated for Friday, has been slotted in for Wednesday (3 p.m. start).

Washburn, 23-6 overall and 9-3 in the MIAA, enters the back-to-back doubleheaders on a high note after completing its homestand with Monday's wins over the Blue Tigers.

The Ichabods jumped out to a 3-0 lead in the first inning of Monday's opener, with Ashton Friend hitting a two-run home run and Bri Francis doubling and scoring on a single from Kamryn Garvie. 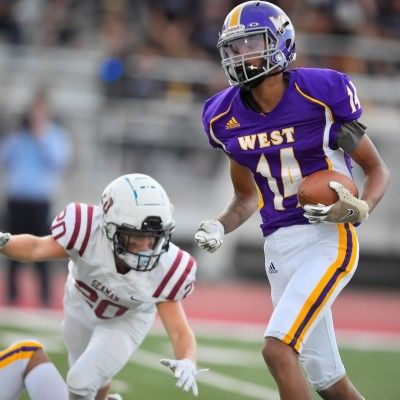