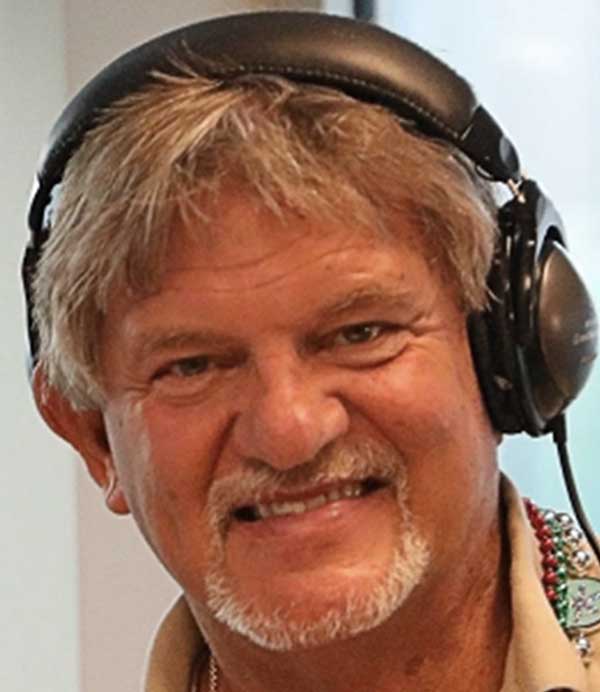 Pregame show at 6pm Kick off at 7.

Manns has excelled at every level, including a standout three-sport standout for Rural before going on to become a first-team Asics/Volleyball Magazine All-American for Iowa State in 2009 and a two-time first-team All-Big 12 pick.

Manns has played professionally for more than a decade since her college career ended. 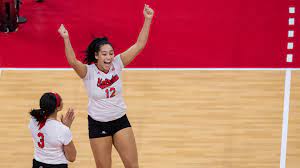 Former two-time Shawnee Heights state champ and Washburn All-American Dani McHenry holds down the No. 2 spot on the Top 25 while two other former T-Bird stars, Jazz Sweet and Megan Cooney, were picked No. 3 and No. 4 and Washburn Rural product Kelsey Chipman rounds out the top five.

Sweet and Cooney helped lead Heights to a Class 5A state title before Sweet went on to win an NCAA Division I national championship at Nebraska and Cooney helped Illinois reach the Final Four. Chipman was a state champ at Rural and is among Kansas State's career leaders in multiple departments. 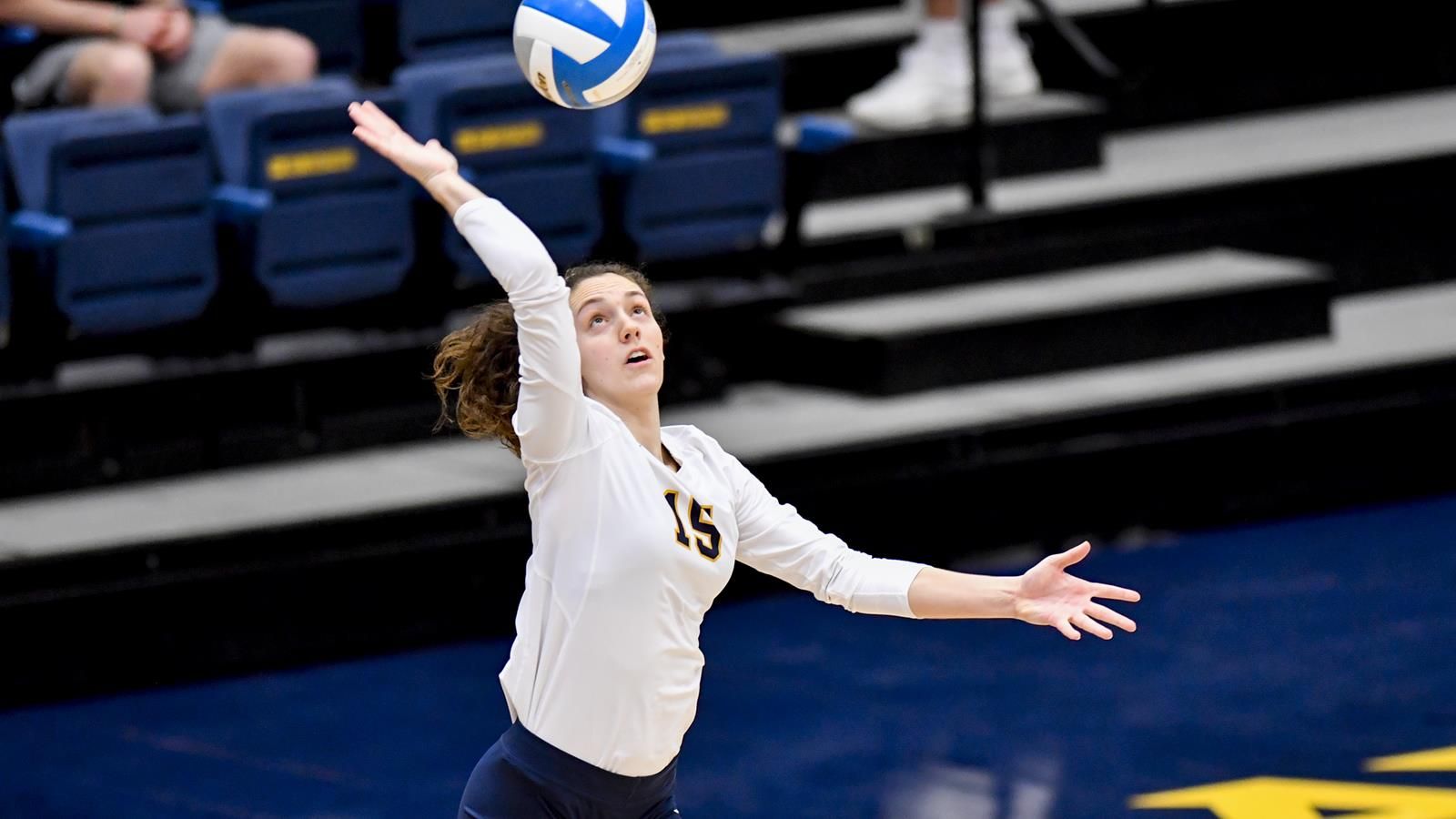 Former Hayden three-time state champ and 4A Division II Player of the Year Amanda Desch, now a standout at Central Oklahoma, was the Readers Choice champion, garnering more than 700 votes.