Topekan Peyton Williams' basketball career has taken her from Cair Paravel Latin to Kansas State to a sport on Team USA for the Pan American Games to her professional debut in Moscow, Russia.

Now the 6-foot-4 Williams will attempt to take the next step in her banner career after being invited by the reigning WBNA-champion Seattle Storm to attend their training camp for the 2021-2022 season. Among the inductees will be a pair of former Seaman head baseball coaches, the late Duane 'Blackie' Melvin, who coached the Vikings in 1986 and '87, and Phil Loomis (1988-98), as well as longtime program contributor Dan Carlson. 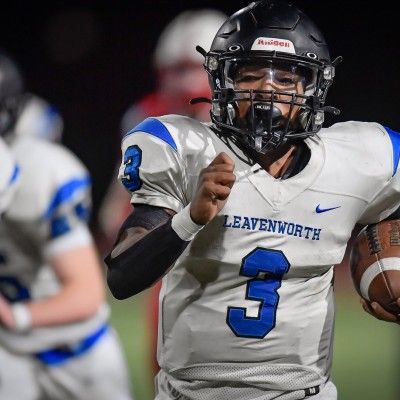