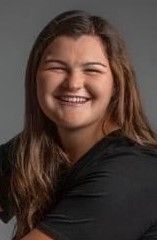 Bruno, who is headed to Kansas to play softball, was a three-time All-Centennial League and Class 6A All-State honoree and was named the Centennial League player of the year this spring. Bruno is tied for the No. 1 spot on Rural's all-time list with 25 home runs despite having her junior season canceled due to COVID-19 and is also tied for the No. 1 spot with a career batting average of .545. Bruno ranks No. 2 at Rural in career doubles and third in runs batted in. "She started for us as a freshman and played every game for us on the varsity field since,'' former Rural coach Tricia Vogel said. "She was a big part of our third and second-place finishes at state.'' 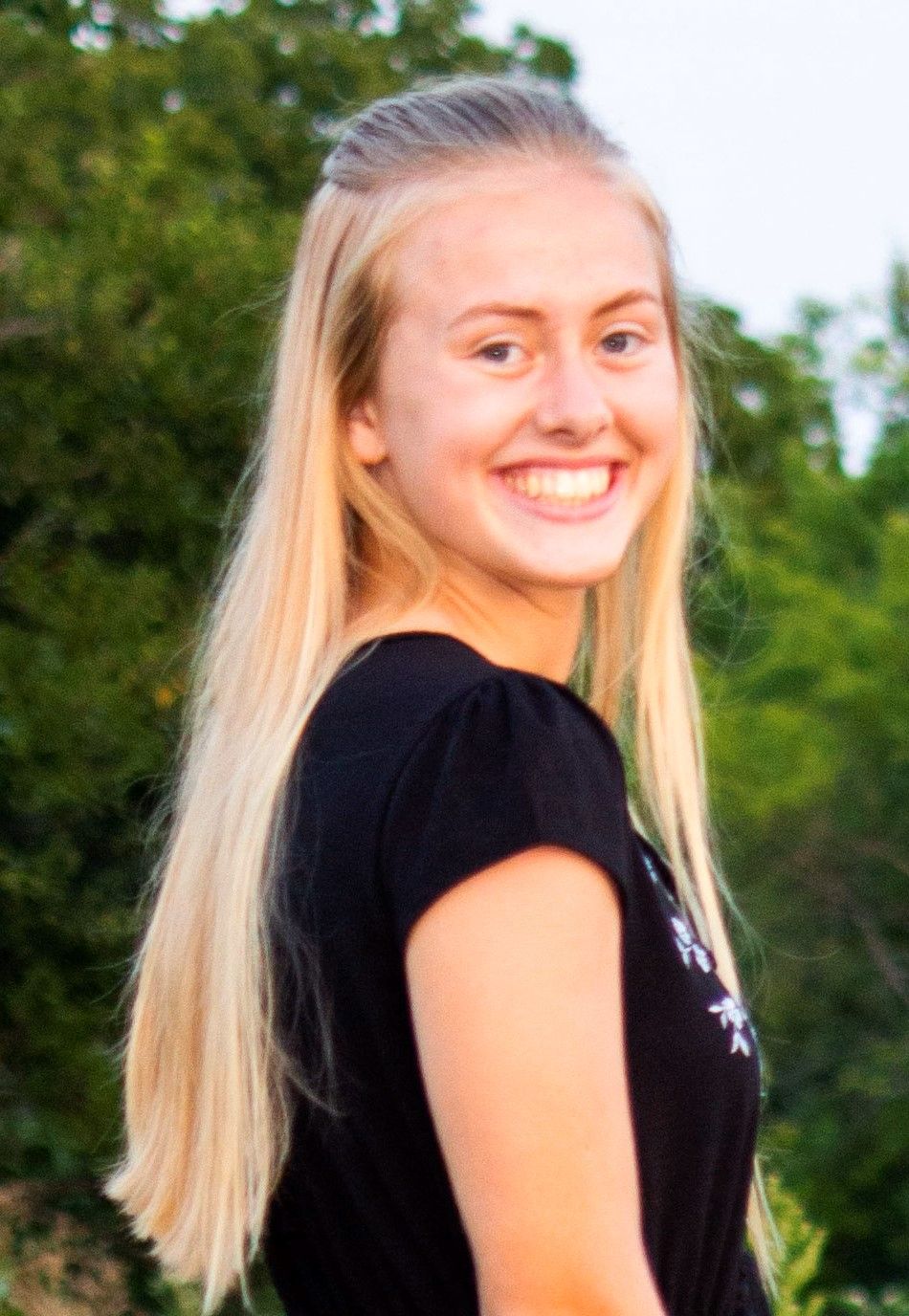 A first-team All-Shawnee County selection, Carlson was a star defender for the Lions as Cair Paravel earned a Class 4A-1A regional championship in its first season as a full Kansas State High School Activites Association member. Carlson was a four-year starter for the Lions and plans to play collegiately at Emporia State. "(Alyssa) is a true leader both on and off the field,'' Cair Paravel soccer coach Doug Woolery said. "During the offseason Alyssa led a group of athletes in a strength and conditioning program to be better prepared for the season. She was stronger, faster and more physical than at any point in her career.'' 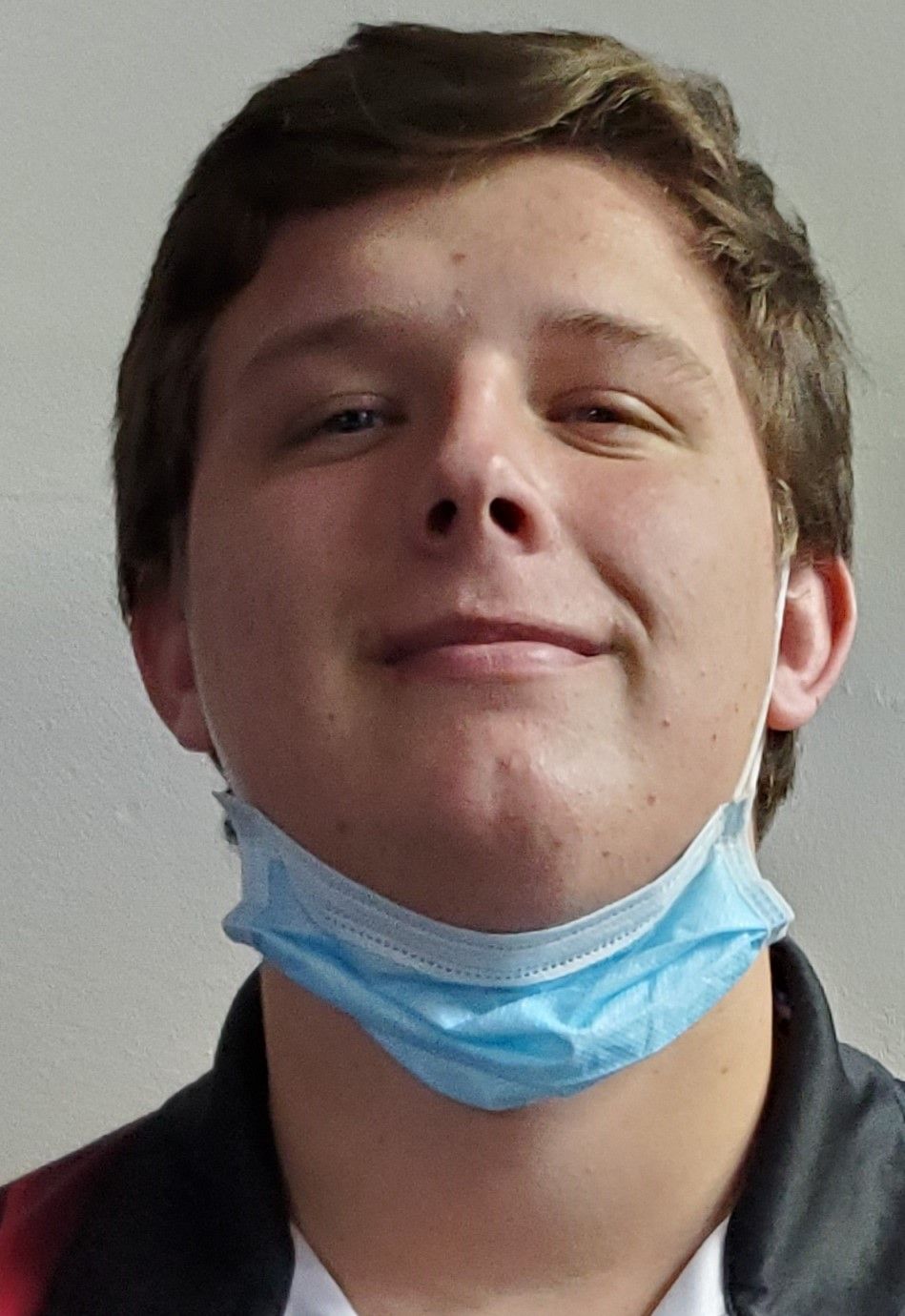 Birkenbaugh participated in bowling, football and baseball at Seaman. "I really believe bowling is DJ's best sport,'' Viking bowling coach Bob Benoit said. "He has excellent form, ball roll and an unbelievable release. DJ has one of the most powerful strike balls you will ever see. DJ is also a great leader and teammate. When the younger bowlers were struggling he was always there for them.'' As a sophomore Birkenbaugh was a member of Seaman's state championship team and he bowled in the state tournament all four years of his high school career, heling the Vikings post a third-place team finish this past season.'' 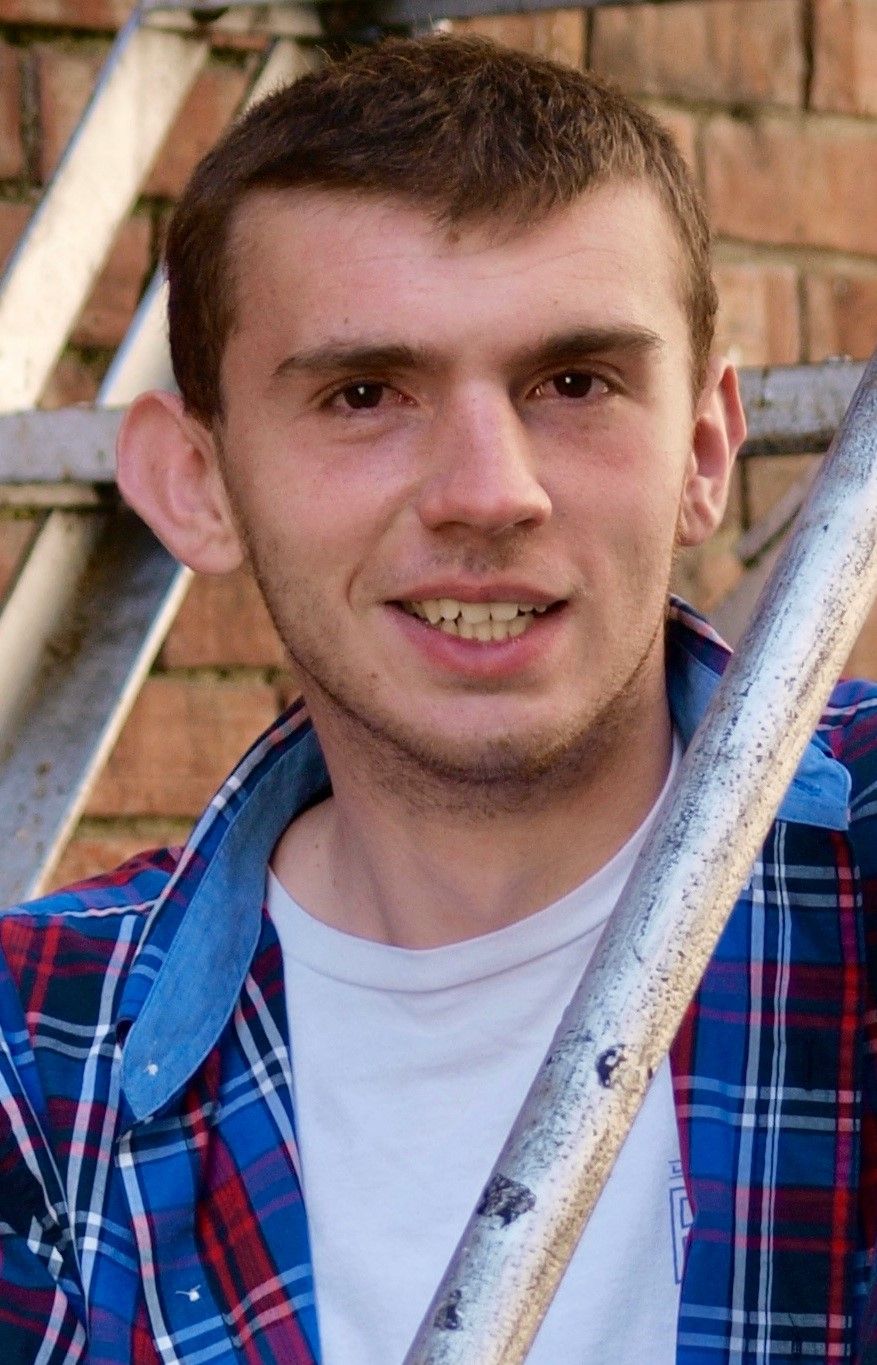 Egly was a standout bowler for Shawnee Heights, recording a high three-game series of 590, a high game of 222.and seven 200 games on the year. "Jonathan is a competitor beyond words,'' Heights coach Scott Mercer said. "He continues to strive in the face of adversity every time he steps on the lanes. In his four years of bowling he quickly became a favorite with his teammates and his competitors. Jonathan is determined and motivates those around him. He is well known for pushing his teammates to be better and give 110 percent. Jonathan has been a pleasure to coach.''