Hayden was the most recent school to win the Class 4A boys tennis championship and the ultimate goal for James Sandstrom's Wildcats this spring will be to repeat.

But after having the entire '20 season wiped out by COVID-19, Hayden, like teams across the state, will be starting over in many respects this season.

The Wildcats return junior Michael Sandstrom, who placed fifth in 4A doubles two years ago as a freshman, but otherwise it's a brand new lineup for a Hayden team which edged Wichita Trinity Academy by a 39-35 margin for the 2019 4A title in Pratt.

So far, however, James Sandstrom has liked what he's seen out of the Wildcats in preseason practice.

"The chemistry is really good and everything is about building towards state, and how we can do at state,'' Sandstrom said. "We'll see how the team comes together, but it really is about how we match up at the state level and not having a season last year, there's a lot of question marks and a lot of uncertainty, but at the same time a lot of erxcitement.''

Junior Michael Sandstrom returns for Hayden's tennis team after placing fourth in Class 4A in doubles as a freshman. [Photo by Rick Peterson/TSN]

After guiding Washburn Rural to the first boys state wrestling championship in school history, Damon Parker announced Tuesday night on Twitter that he is stepping down as the Junior Blues' coach.

Parker will continue to coach Washburn Rural's girls team, which has captured back to back state championships since the Kansas State High School Activities Association made girls wrestling an official sport. 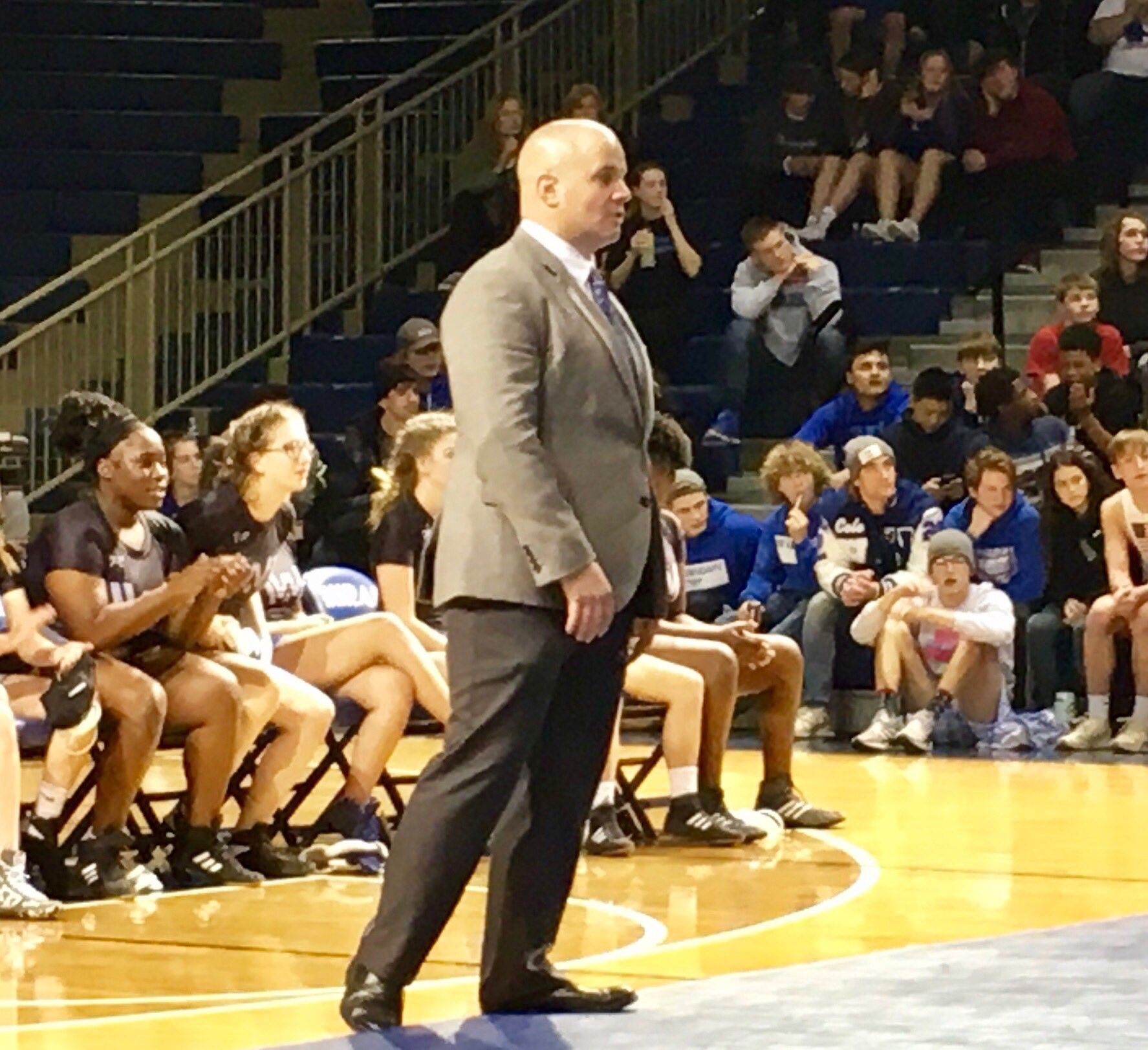 "At this point, it is time for a new transition. The long hours of growing and maintaining this program's excellence have taken a toll on my health and the time has come to hand the program off to a coach who can dedicate the time and energy to keeping Rural wrestling running at an optimal level. Therefore, effective at the end of the 2020-21 school year, I am humbly resigning my position as boys head wrestling coach at Washburn Rural High School. This is not a spur of the moment decision; it has been many years in the making. However, I made a promise to myself and the Washburn Rural community that we would accomplish each of the tasks, and now that they all have been complete, it is time to move on." 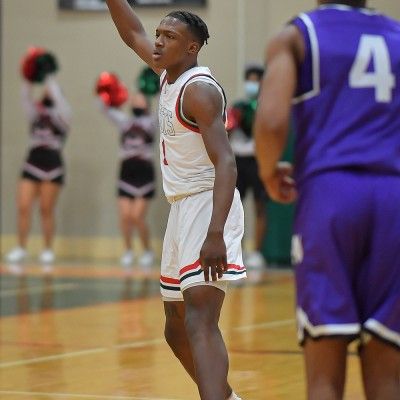