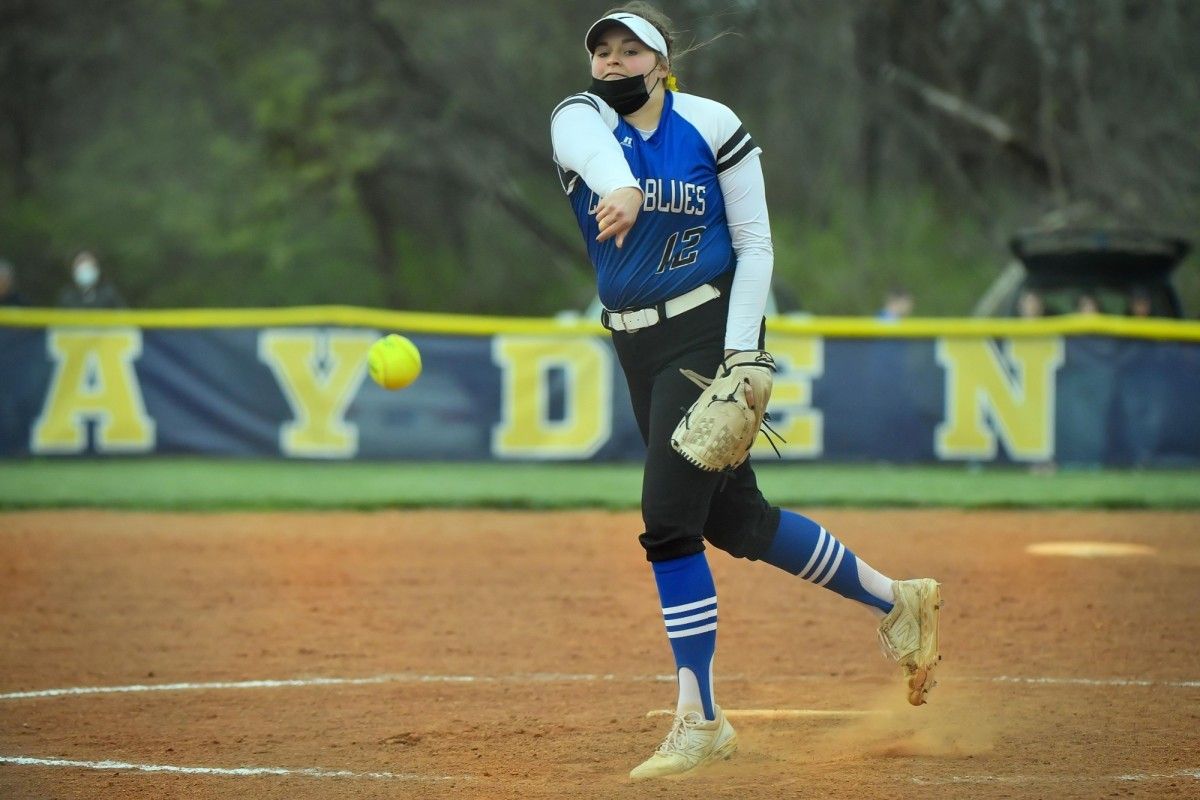 Sophomore Emmerson Cope was the winning pitcher and hit a three-run homer in the second game of Washburn Rural's doubleheader sweep Tuesday at Hayden. [Photo by Rex Wolf/TSN]

Washburn Rural's softball team had a lot of new faces in its opening day lineup Tuesday at Hayden, but the result was what the Junior Blues have grown accustomed to, with Rural rolling to a 11-1, 12-1 sweep over their Centennial League rivals.

The Junior Blues broke open a close first game with an eight-run fifth inning and took command of the nightcap with a five-run first.

Washburn Rural had 21 hits on the day (11 in the opener), including six extra-base hits and a pair of home runs.

Senior Olivia Bruno and sophomore Emmerson Cope starred at the plate and on the pitching mound for the Junior Blues.

Bruno, a Kansas signee, twirled a two-hitter in the opener and went 4 for 4 with a home run, a double and a single. 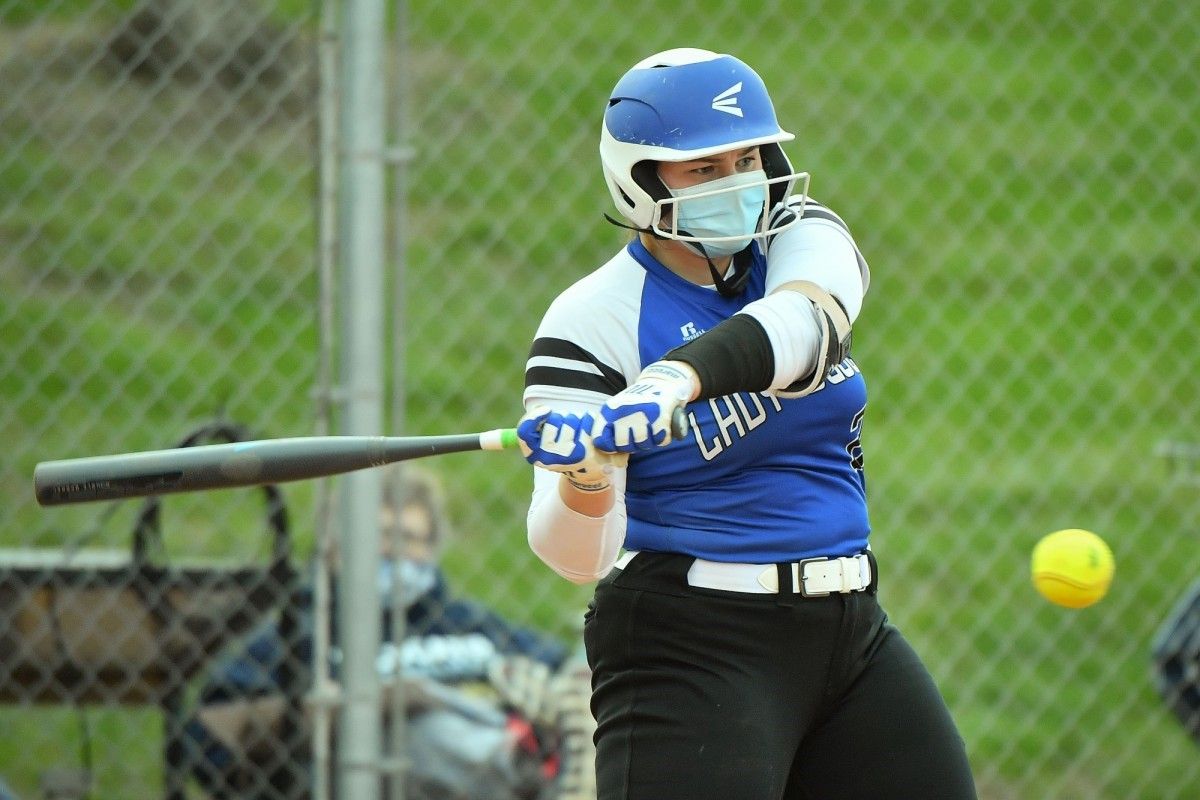 Washburn Rural senior Olivia Bruno pitched a two-hitter in the first game and hit a home run as the Junior Blues opened their season with 11-1 and 12-1 wins at Hayden. [Photo by Rex Wolf/TSN]

There was a long list of things that Seaman girls soccer coach Tim Nussbaum saw Tuesday out of his team that need improvement.

But there was also a huge positive -- the Vikings' first victory of the 2021 season.

Freshman Marin Schuler found the back of the net midway through the opening half against Cair Paravel Latin and the Vikings made that goal stand up the rest of the way, posting a 1-0 road win over the Lions at the Sunflower Soccer Complex.

Senior Emma Meinholdt and freshman Makena Schuler combined for the shutout in goal for Seaman, which improved to 1-1 on the season.

"The first win is good for our team, but we have a lot to learn,'' Nussbaum said. "We need to make the game simpler. We're making it complicated, but we'll take the first W however it comes.'' 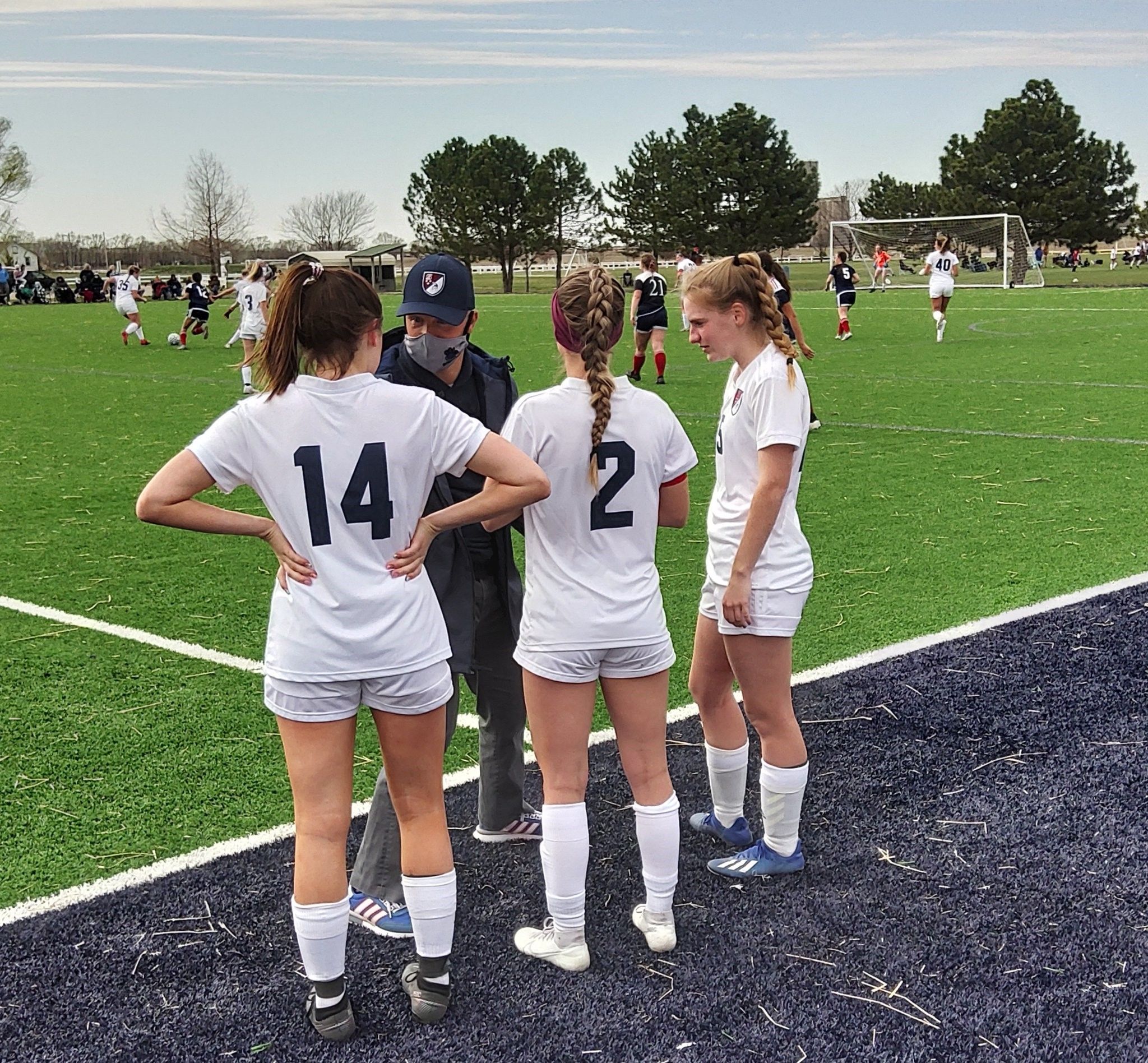 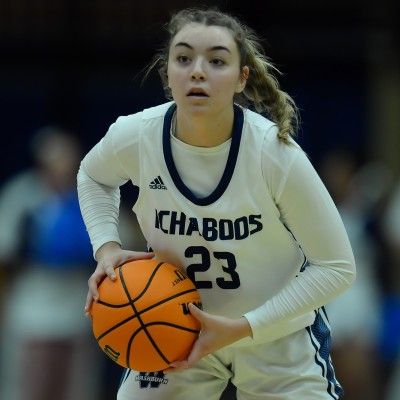