TopSports to take on task of picking county's Best of the Best, with a lot of help from our friends

Shawnee County athletes have long distinguished themselve in a multitude of sports at the high school, collegiate, high amateur and professional levels, with county high schools producing Super Bowl and World Series champs, national individual and team champions, Olympians, local and national Hall of Famers and even U.S. Open champs in a pair of sports.

And while you're familiar with a lot of those local legends, there are others who have carved out impressive careers in their chosen sports that you aren't as familiar with, and some you've probably never head of.

Over the next several weeks, we'll try to change that.

Beginning this week and continuing through the summer, TopSports.news will attempt to honor hundreds of the county's all-time greats in some 25 sports/categories as part of our Best of the Best project, and we're counting on a lot of help from our readers to make that happen.

We want to know who you rate as the best athletes in the history of the county and not just in marquee sports like football, basketball and baseball but in a plethora of other sports, including many that don't normally get the same attention.

TopSports.news plans to publish Top 25 Best of the Best lists in all 22 male and female sports offered by the Kansas State High School Activities Association that Shawnee County High Schools participate in as well as an at-large list to cover sports like shooting, handball and any other sport that local athletes past and present have distinguished themselves in as well a list of the county's all-time multi-sport athletes.

The project will conclude with TSN's list of the Top 100 Athletes in Shawnee County history (all sports combined).

Or ... well, who knows? The possibilities are too numerous to mention, so you tell us.

You can vote as many times as you wish, with the only requirement that eligible candidates must have grown up in Shawnee County or attended one of the county's 10 high schools.

Over the coming days/weeks we will post a poll for each of our categories and list some of the top candidates to pick from while also giving readers the option of writing in other names.

We will accept votes through July 31 before publishing our Best of the Best lists in August.

FIRST UP: Baseball (ballot will be published on TopSports.news on July 6).

No matter what, Wednesday night would have been special for Kyle Weems and Michael Wilhoite.

After all, it's a very rare occasion when an athlete get the opportunity to be enshrined in their hometown hall of fame.

The fact that the former Highland Park teammates and close friends got the chance to be inducted into the Topeka Shawnee County Hall of Fame on the same night added to the excitement ... a lot.

"It doesn't get any better," Weems said. "I said it before and I said it up there tonight, 'That's my brother. He's not a friend, he's my brother.' We've been through so much together and we've seen each other struggle trying to get to the place in our careers that we thought we deserved. To see us do that was awesome." 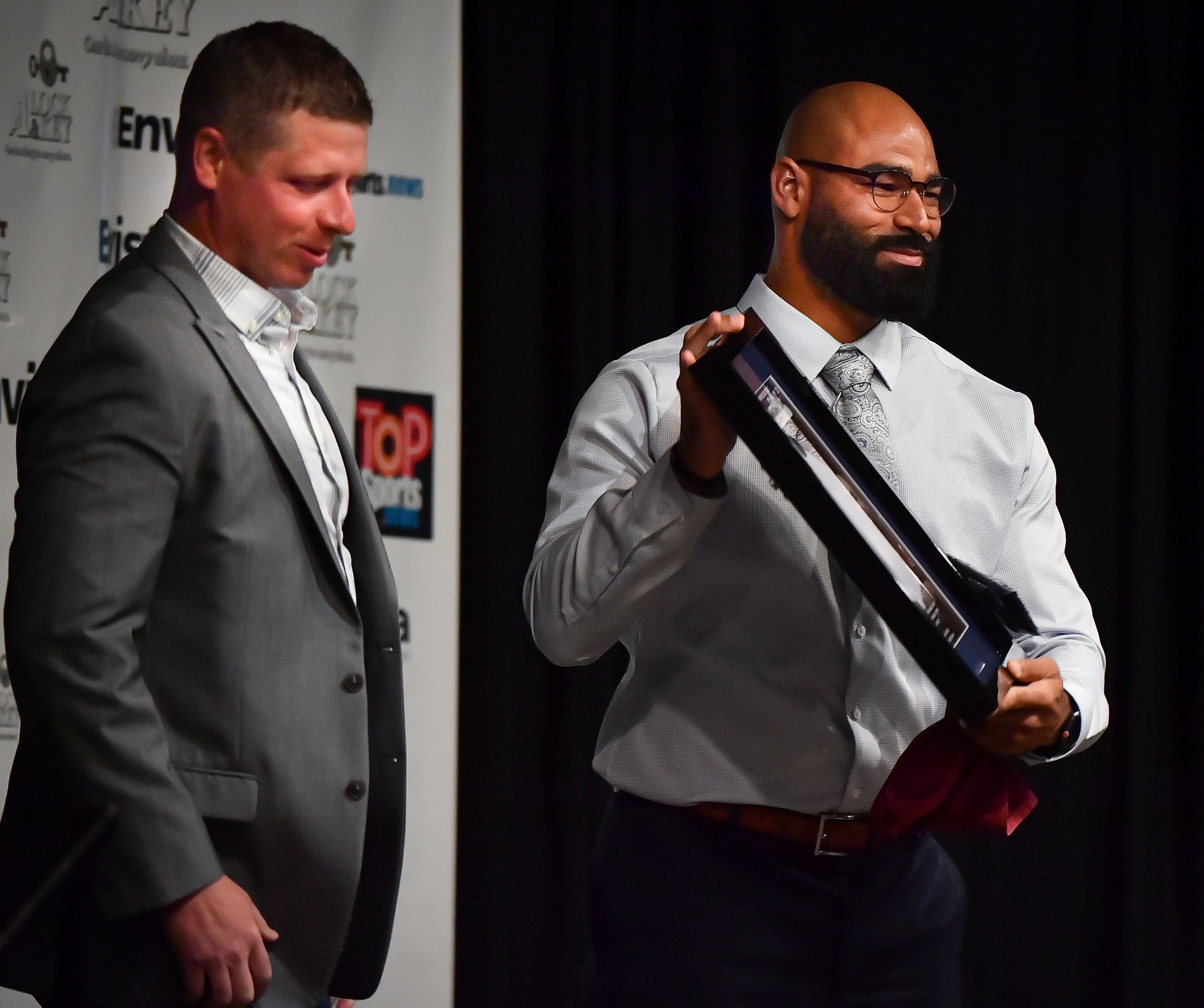 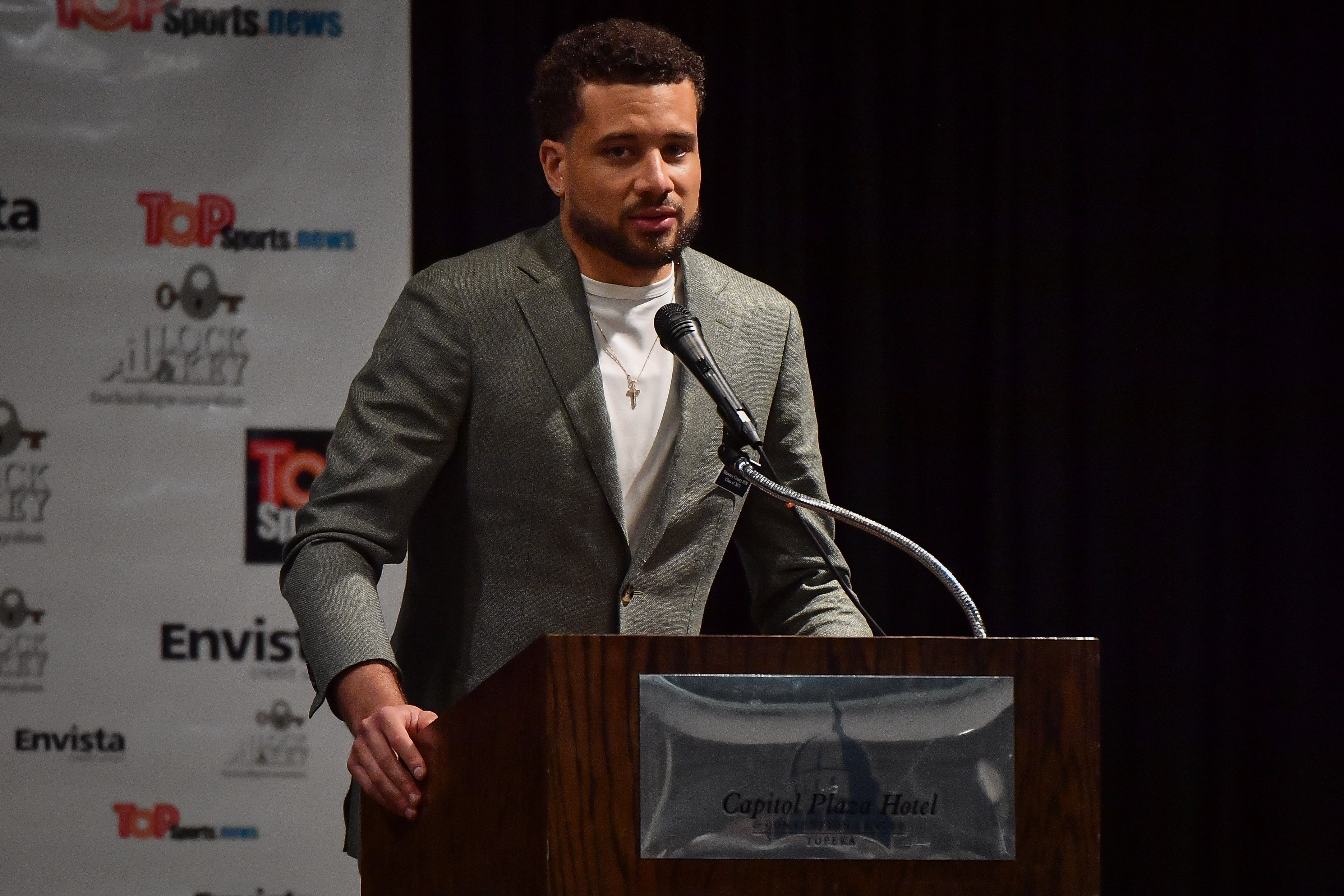