Hayden senior Alex Sherer went a perfect 6-0 on the day to win the singles championship in Monday's 10-school Topeka West Invitational tennis tournament at Kossover Tennis Center, capping his perfect day with an 8-5 win over Caleb Bartels of Kansas City Christian in the title match. 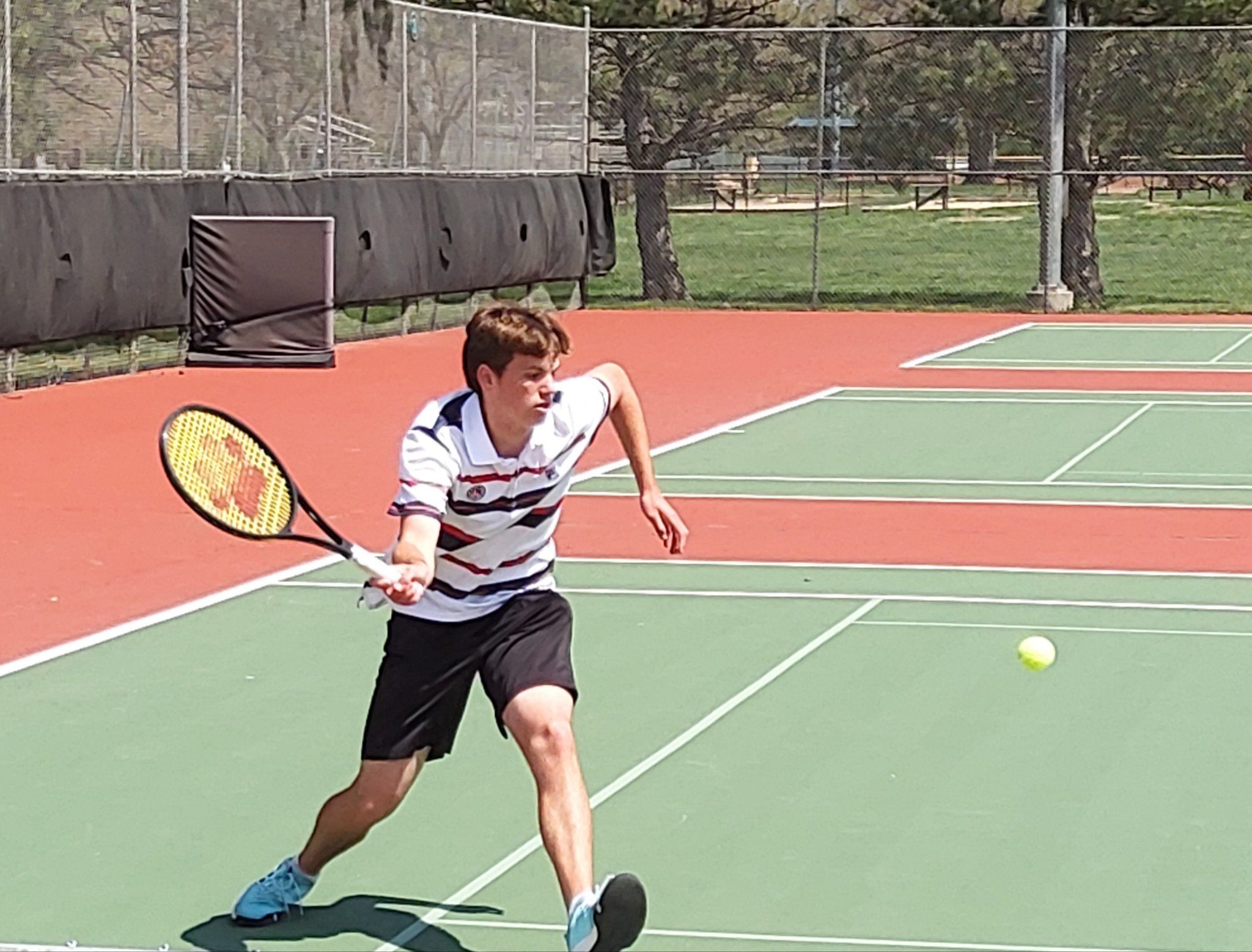 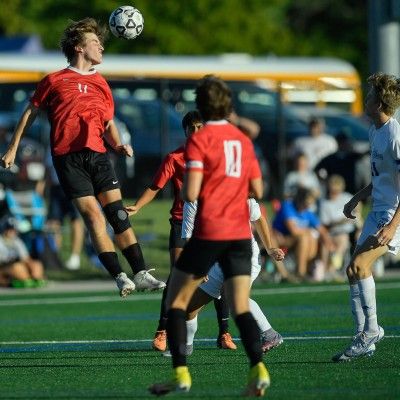