HOLTON – Hayden's noble 2022 campaign ended in a 48-17 loss to its district rival, Holton, in Friday night's Class 3A sub-state matchup.

Holton, which handed Hayden both of its losses in a 10-2 campaign, spoiled Hayden's hopes of reaching next Saturday's Class 3A state championship game at Hutchinson.. 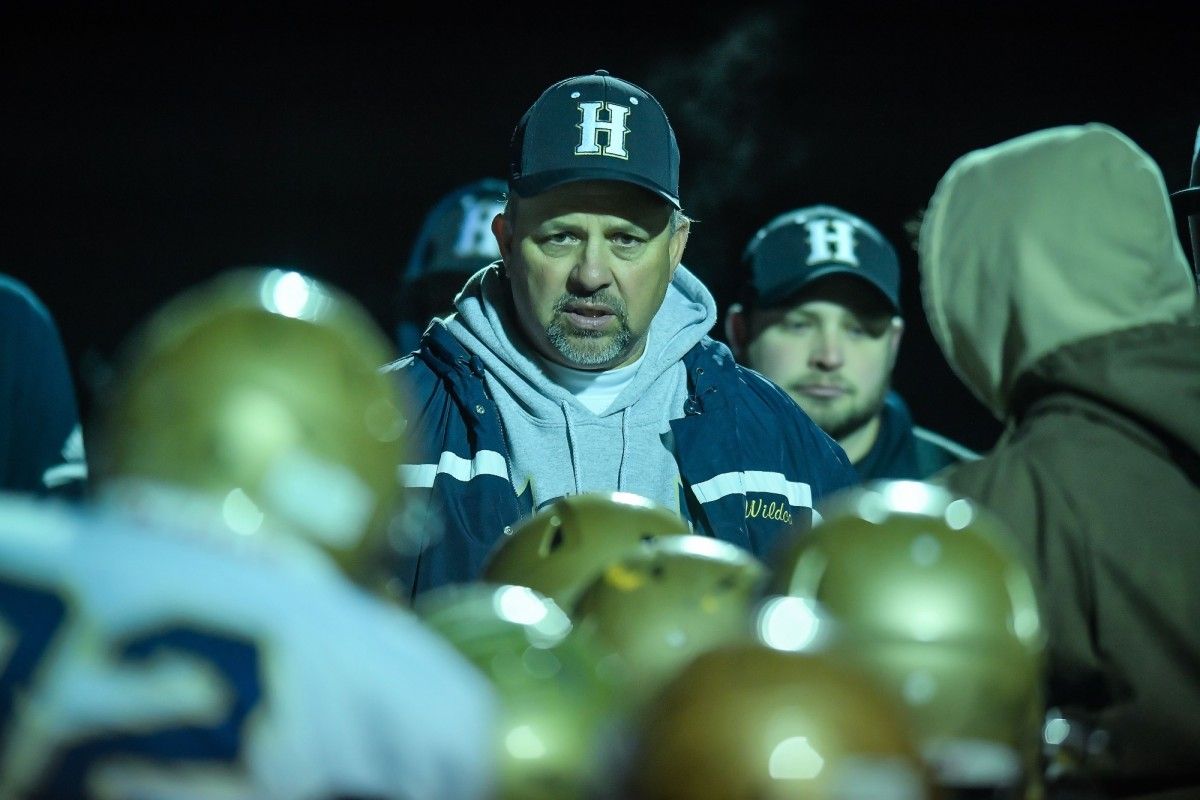 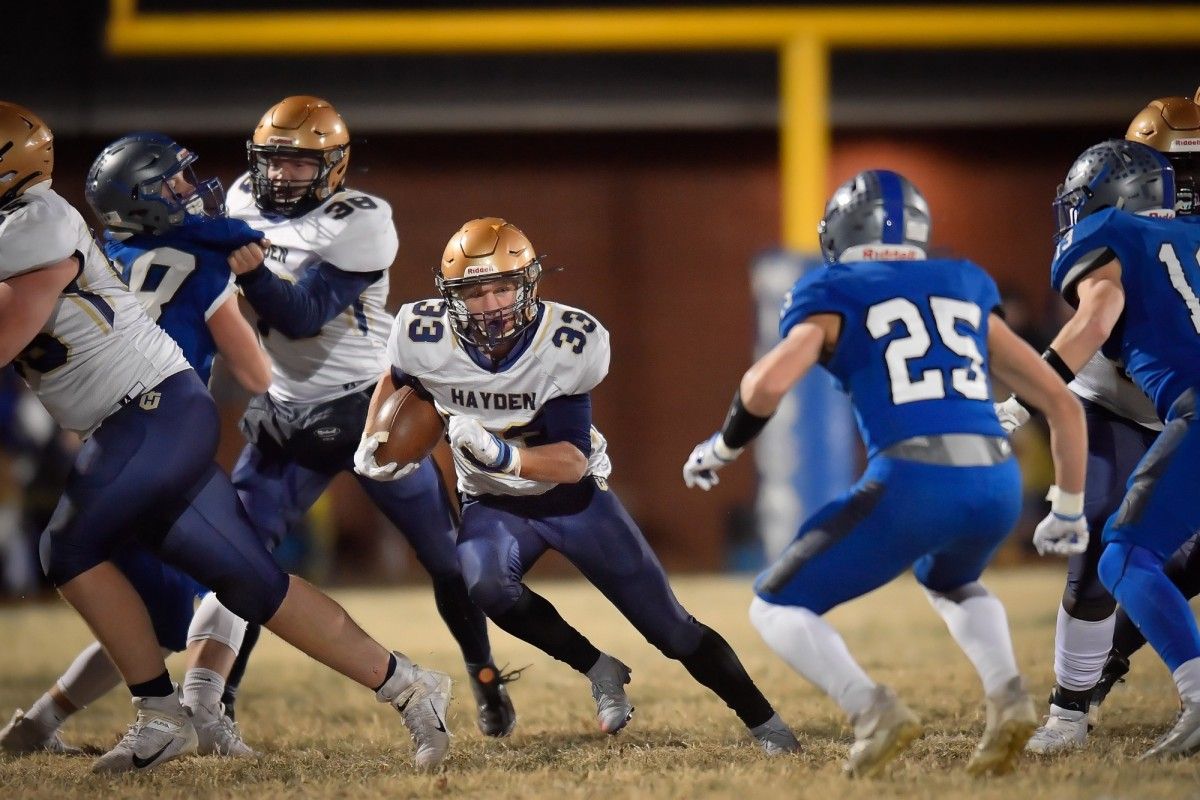 What separated Holton and Hayden in both of Holton's wins was its effectiveness on the ground. Holton capitalized whenever it cued up a speed option to the outside or had any open space.

"Holton is a good team, and they did a good job running the ball," Hayden coach Bill Arnold said. "They made some good adjustments, and we couldn't tackle in the open field very well. We had guys close to position out there on the outside on the option, but you have to be able to make a tackle, and we didn't get that done."

"I'm proud of our kids, I thought they competed hard."

Hayden play an impressive first half, taking a 17-14 lead to the locker room, but was shell-shocked by Holton in the second half.

On the game's first play, Hayden sophomore quarterback Jett Wahlmeier connected with junior Finn Dunshee on a 70-yard pass that went all the way for a Hayden touchdown. Hayden had a ton of momentum only 16 seconds into the game.

After Holton scored immediately after Dunshee's receiving touchdown, Hayden put together a stellar drive resulting in points. It was a 12-play, 55-yard, 8:23 drive that ended with a 1-yard touchdown run by Braydn Rose late in the first quarter.

Washburn University's women's basketball team took the lead with a third-quarter rally and held on late to begin the Washburn Classic with a 65-63 win over Southern Nazarene University Friday night at Lee Arena.

In a close game that saw neither team lead by more than eight points, Nazarene (1-3) had the final possession with a chance to force overtime or pull out the win with a 3-pointer, but the Crimson Storm were unable to get a good shot and the Ichabods celebrated the victory.

"I'm being truthful when I say this, no matter how that game ended up I would have been really, really proud of my team tonight, just for how they showed up, how they stayed together and went through some tough stretches but they continued to be sharp and they continued to execute and it paid off for them,'' Washburn coach Lora Westling said. "They earned that win.''

Wasburn was coming off a two-point loss to Oklahoma Baptist last Saturday and Dewey said it was important for the Ichabods to bounce back.

Offense came easy for both teams in the first quarter of a fast-paced game. 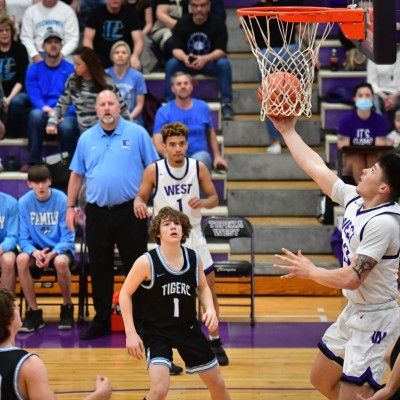