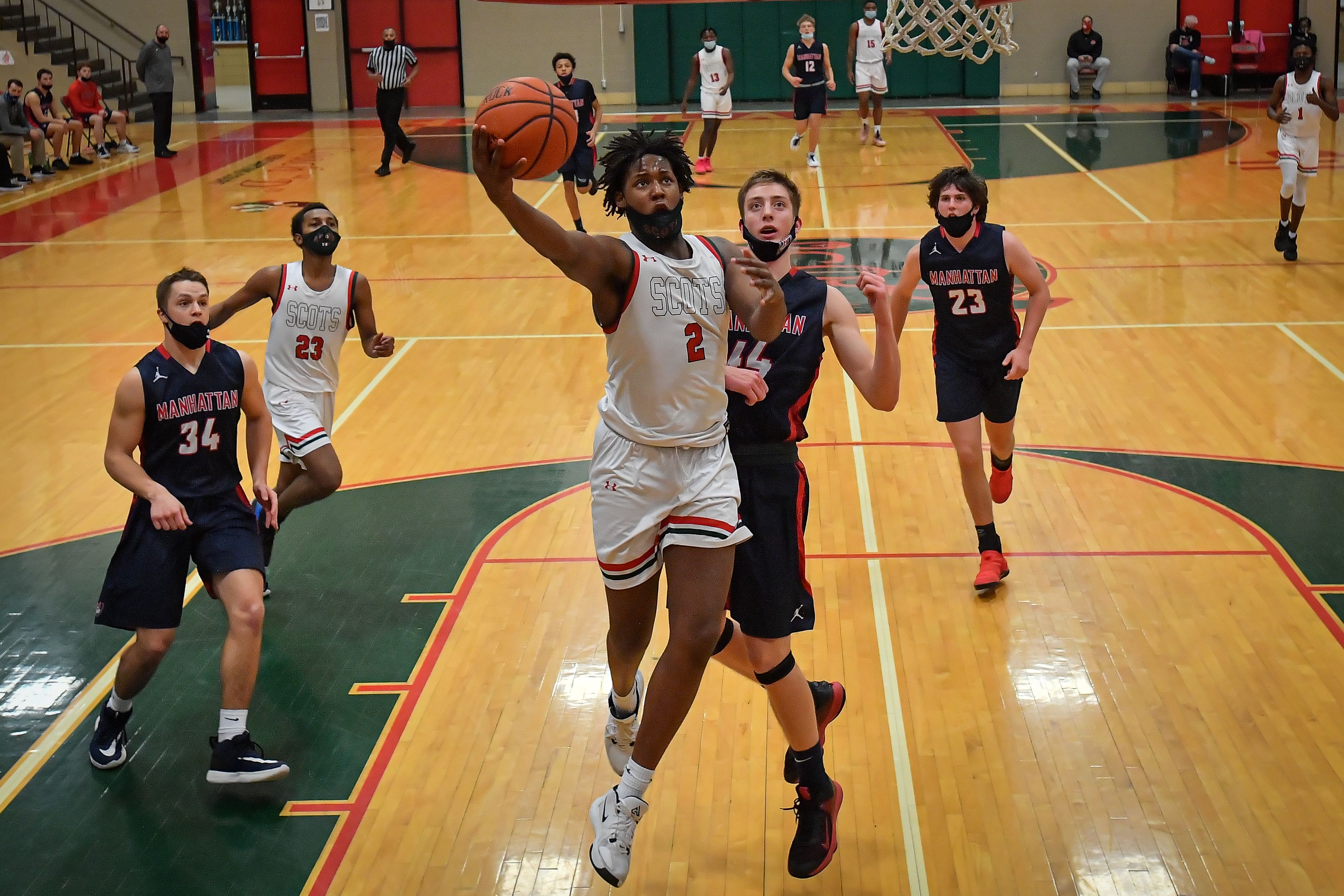 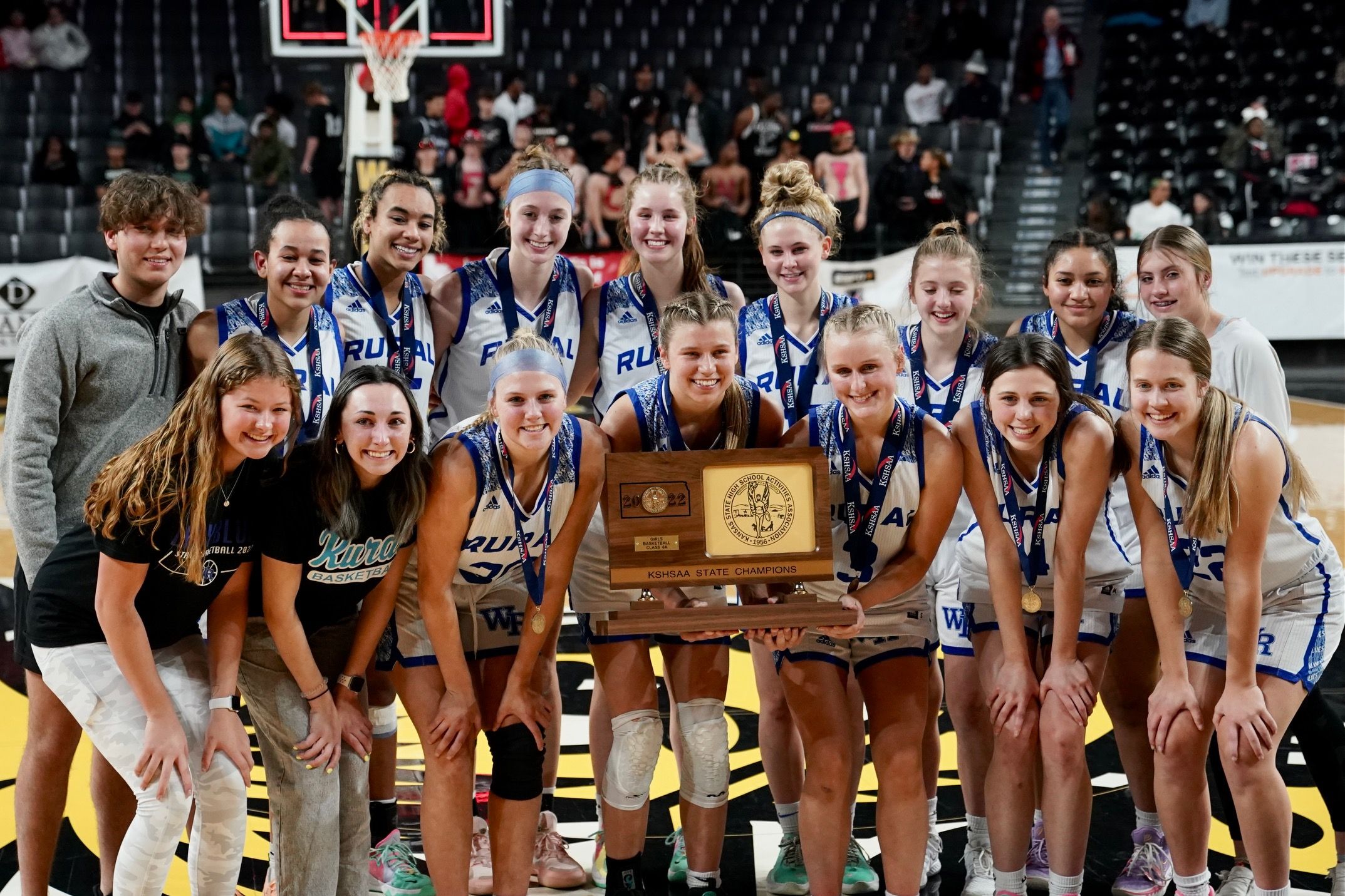 A 5-foot-10 sophomore point guard, Becker was a TopSports.news All-Shawnee County Top 10 and All-Centennial League first-team pick as a freshman and was named the newcomer of the year in the Centennial League and Shawnee County. Becker, who received All-Class 5A honorable mention from the Kansas Basketball Coaches Association, averaged 14 points, 4.3 rebounds, 3.0 steals and 2.7 assists last season for the 16-6 Vikings.

Canady, a 5-5 junior guard, returns as one of the most experienced players for a Shawnee Heights team that posted a 10-11 record last season. Canady averaged 1.6 asists and 1.2 steals as a sophomore for the T-Birds.

A junior, Clark received TSN All-Shawnee County and All-Centennial League honorable mention last season after averaging 5.2 points and 1.5 steals and hitting 13 3-pointers for Topeka West, which will be looking to improve on last season's 2-18 record.

A 6-2 senior, DeLeye averaged 11.8 points, 7.0 rebounds and 1.4 assists as a junior for the 23-2 6A state-champion Junior Blues, earning first-team All-Centennial League and TSN All-Shawnee County honors and earning All-6A honorable mention from the KBCA. DeLeye, a Kentucky commit in volleyball, helped lead the Junior Blues to the state title in that sport this fall.

Best, a sophomore, placed fourth in the 6A-5A state tournament as a freshman and was named the Shawnee County newcomer of the year. Best posted top-three finishes in every tournament she competed in last season, including runner-up finishes in the Centennial League meet and at regionals. Best is ranked No. 4 at 130 pounds in the KWCA's first preseason state rankings.

Washburn Rural senior Addison Broxterman is a returning Centennial League and Class 6A-5A regional champion and has finished second in the state tournament the past two seasons. [File photo/TSN]

A senior, Broxterman advanced to the 6A-5A 120-pound state championship match the last two seasons while earning first-team All-Shawnee County honors. Broxterman went 42-3 as a junior and is a three-time state qualifier, helping Rural win a pair of state team titles as well as a runner-up team finish. A Centennial League and regional champ in 2021-2022, Broxterman is ranked No. 1 in the KWCA's first preseason state rankings.

The T-Birds are counting on Burns to make an immediate impact as a freshman in the 2022-2023 season at 100 pounds. Burns starts her high school career with significant kid wrestling experience, placing in multiple Kansas Kid Wrestling state tournaments while also competing at the national level. 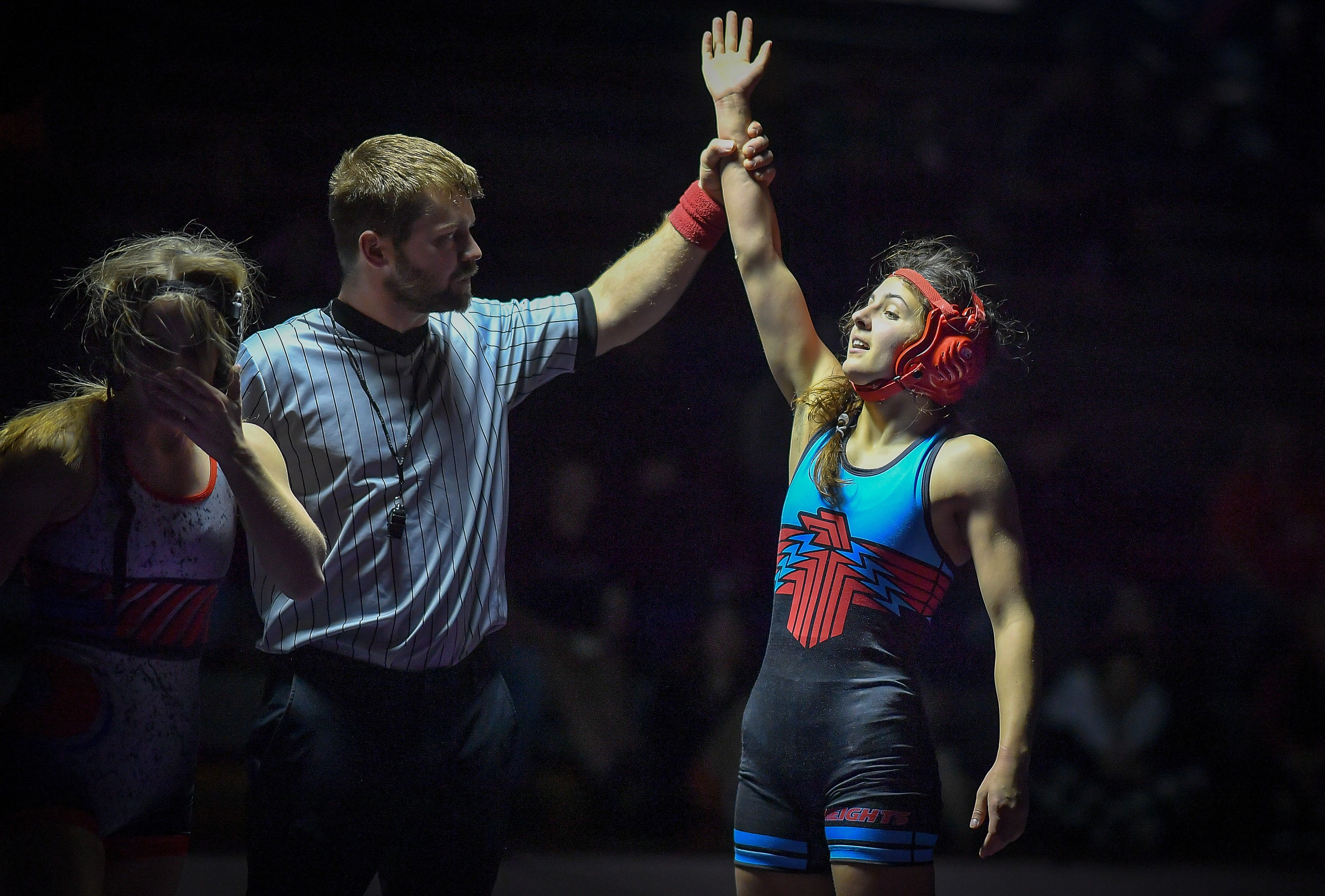 A junior 140-pounder, Clark posted a 23-9 record last season and was a 6A-5A state qualifier for Washburn Rural, which finished second as a team. Clark was a Centennial League champion and finished second at regionals. A first-team All-Shawnee County pick as a sophomore, Clark is ranked sixth in the KWCA's first preseason state rankings. 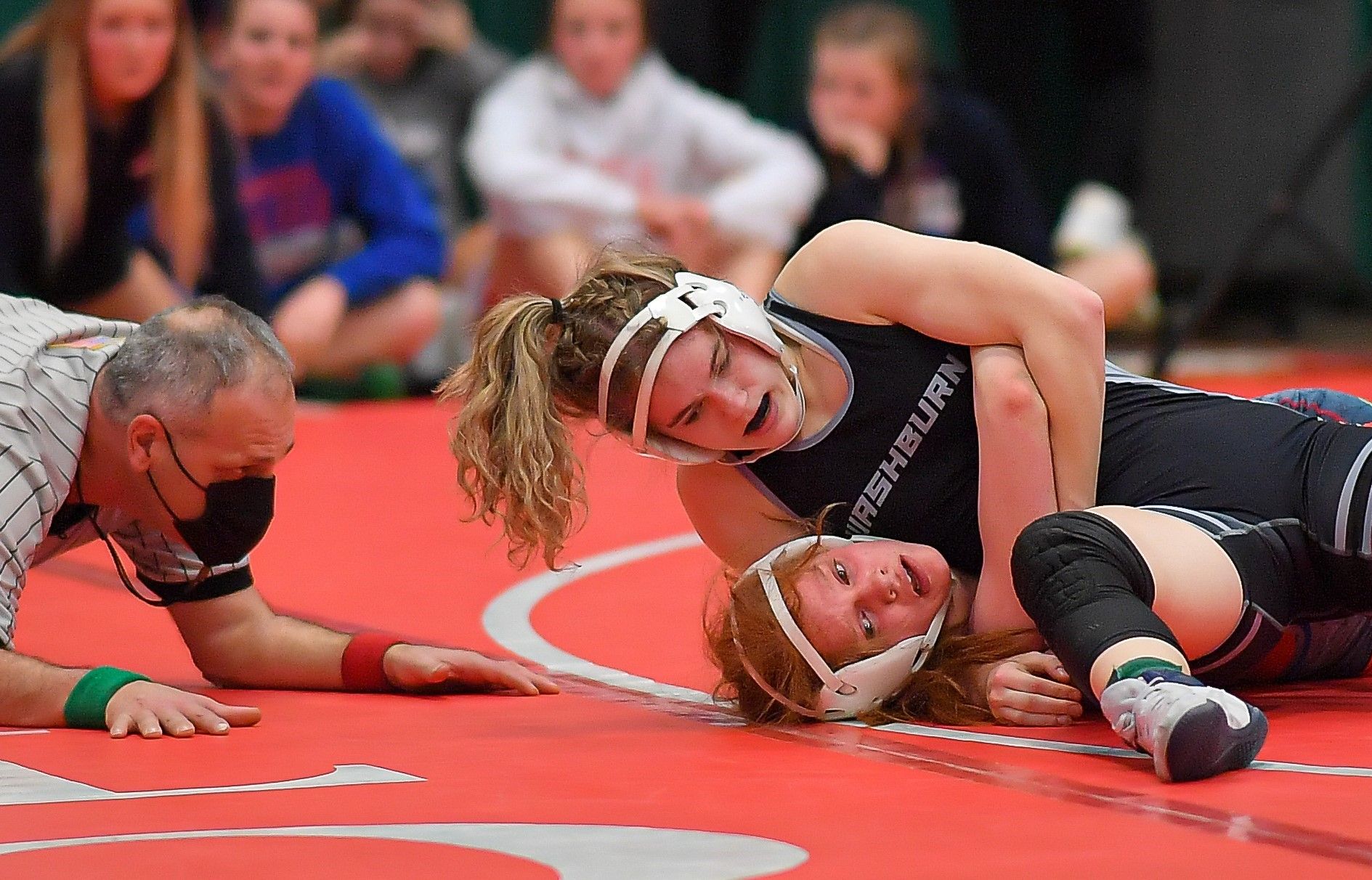 A senior 130-pounder, Frederickson is a two-time state medalist for the Junior Blues, placing third last season after finishing fifth as a sophomore. Frederickson posted a 43-5 record last season, helping lead Rural to a second-place team finish. Fredrickson was a Centennial League and regional champ and earned first-team All-Shawnee County recognition. Fredrickson is ranked No. 3 in the KWCA's first 6A-5A preseason state rankings.