The Washburn University men won their fourth game in a row Thursday night at Lee Arena, defeating Rogers State, 78-67, to avenge a loss to the Hillcats earlier in the season. Rogers State scored the first points of the game but a 7-2 run by the Ichabods took the lead back for good as the Ichabods took a 38-25 lead into the break after hitting 13 of 26 shots and 5 of 12 from 3-point range while holding Rogers State (11-9, 7-7 MIAA) to 8 of 31 shooting in the first 20 minutes. Washburn (9-9, 6-6 MIAA) led by as many as 16 in the opening half. 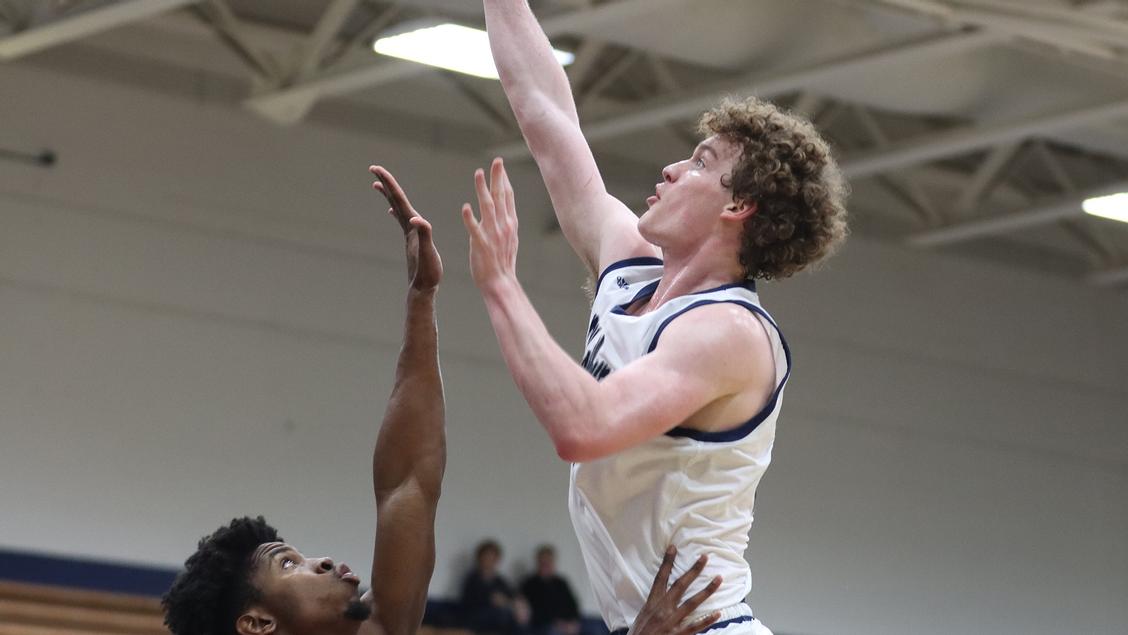 Sophomore Andrew Orr scored a game-high 20 points in Washburn's win over Rogers State Thursday night. [Photo courtesy of Washburn Athletics] Starting the second half, the teams traded baskets but the Hillcats cut the Washburn advantage to eight at 43-35 with 16:12 to go.

Washburn stretched the lead back to 14 at 51-37 on back-to-back buckets by sophomore Andrew Orr, who scored 12 of his game-high 20 points in the second half. The Hillcats then used a 14-2 run over the next 4:07 to cut Washburn's lead to 53-51 with 9:39 to play, but on the Ichabods' next possession, Brady Christiansen connected on the first of his three second half 3-pointers pushing the lead back to five.

Washburn Rural has been one of the city's best programs for an extended period of time and on Thursday night at the Capitol Federal Natatorium, the Junior Blues proved why they could finish the 2023 campaign strong. 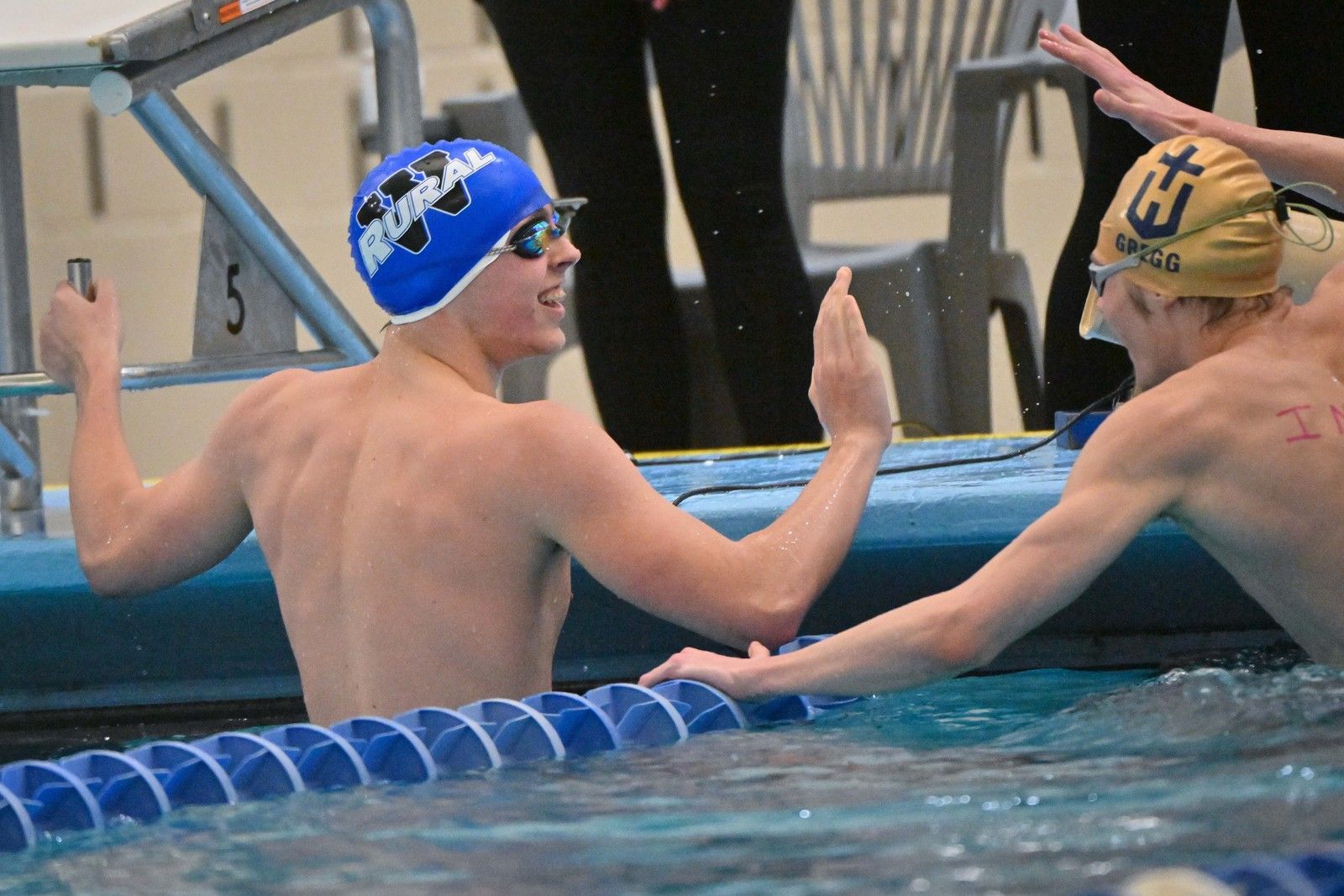 "I'm proud of the boys," Washburn Rural coach Nathan Traver said. "A couple of swimmers had (personal records), especially with the backstroke and breaststroke. Our next big meet is (Centennial) League. We need to focus now on beating Manhattan. We've been just behind (Manhattan) all year long. Getting a victory over Manhattan would be pretty sweet."

One of the most intriguing events of the night was the 100-yard freestyle.

"I'm really happy about it," Meier said. "Individually, one of the best meets in the last year. I think everyone did their part. We had the scores, and we were probably 15 points up, but everyone was telling each other we are still four points down. Having the mentality that the meet isn't over and knowing we still have to go out there and win was huge. It was a great meet."