The red-hot Washburn University men's basketball team will be looking for its sixth straight win and a regular-season sweep over Missouri Western when the Ichabods begin a three-game road trip at 7:30 p.m. Wednesay at Western. 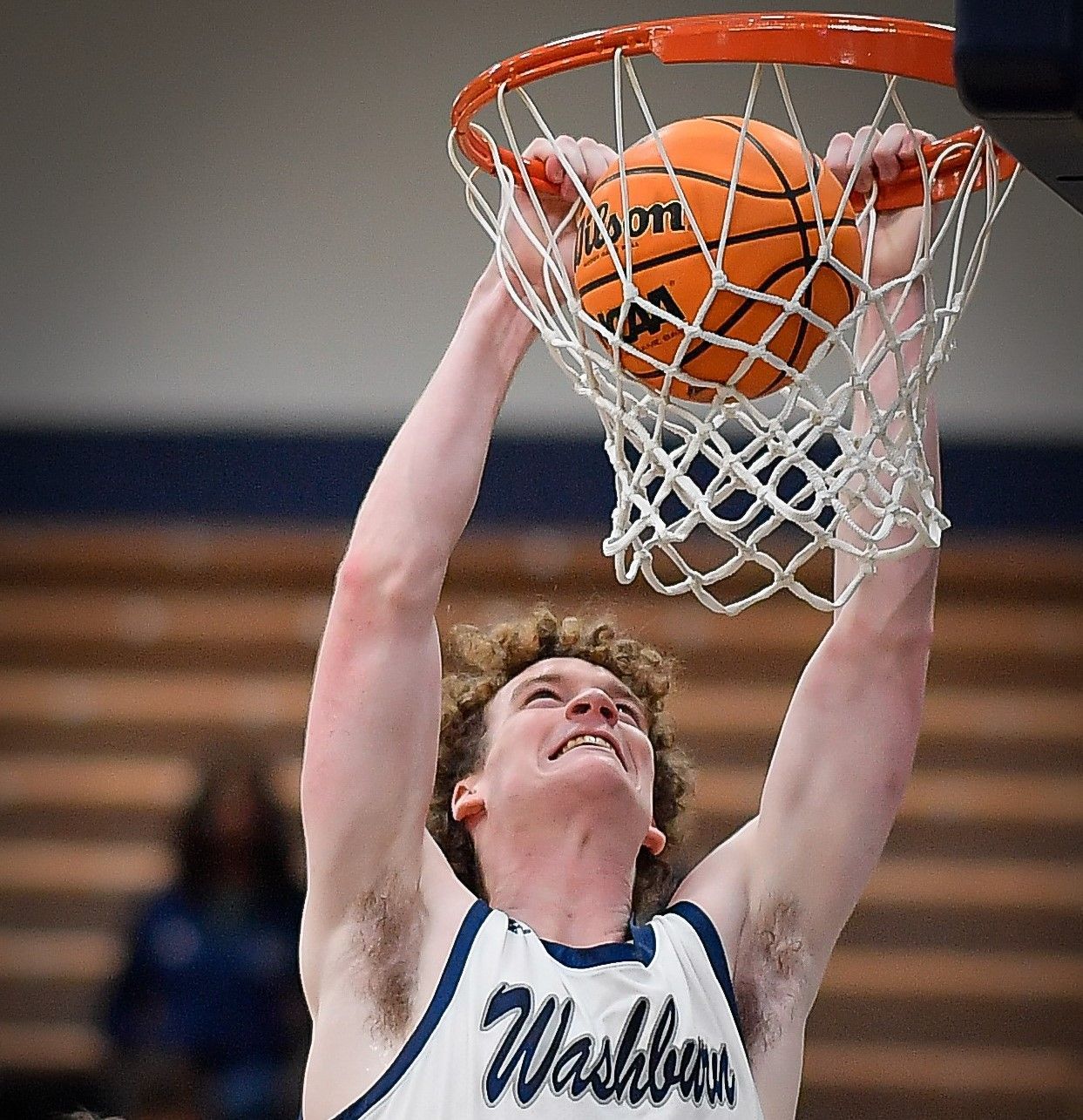 Sophomore Andrew Orr is averaging a team-high 13.1 points per game for Washburn, which plays at Missouri Western Wednesday. [File photo/TSN]

The Ichabods are 10-9 overall and 7-6 in the MIAA after winning their fifth-straight game in a 66-56 decision over Northeastern State last Saturday at Lee Arena.

Washburn has won the last five in the series with the Griffons after losing the previous four in a row.

Seaman Andrew Orr leads the Ichabods in scoring at 13.1 points per game while averaging 13.6 ppg in MIAA contests. Orr has reached double figures in 13 of 19 games this season. He is third on the team in rebounds at 5.9 per game.

Washburn won back-to-back games at home last week with victories over Rogers State and Northeastern State to improve to 9-10 overall and 5-8 in the MIAA. 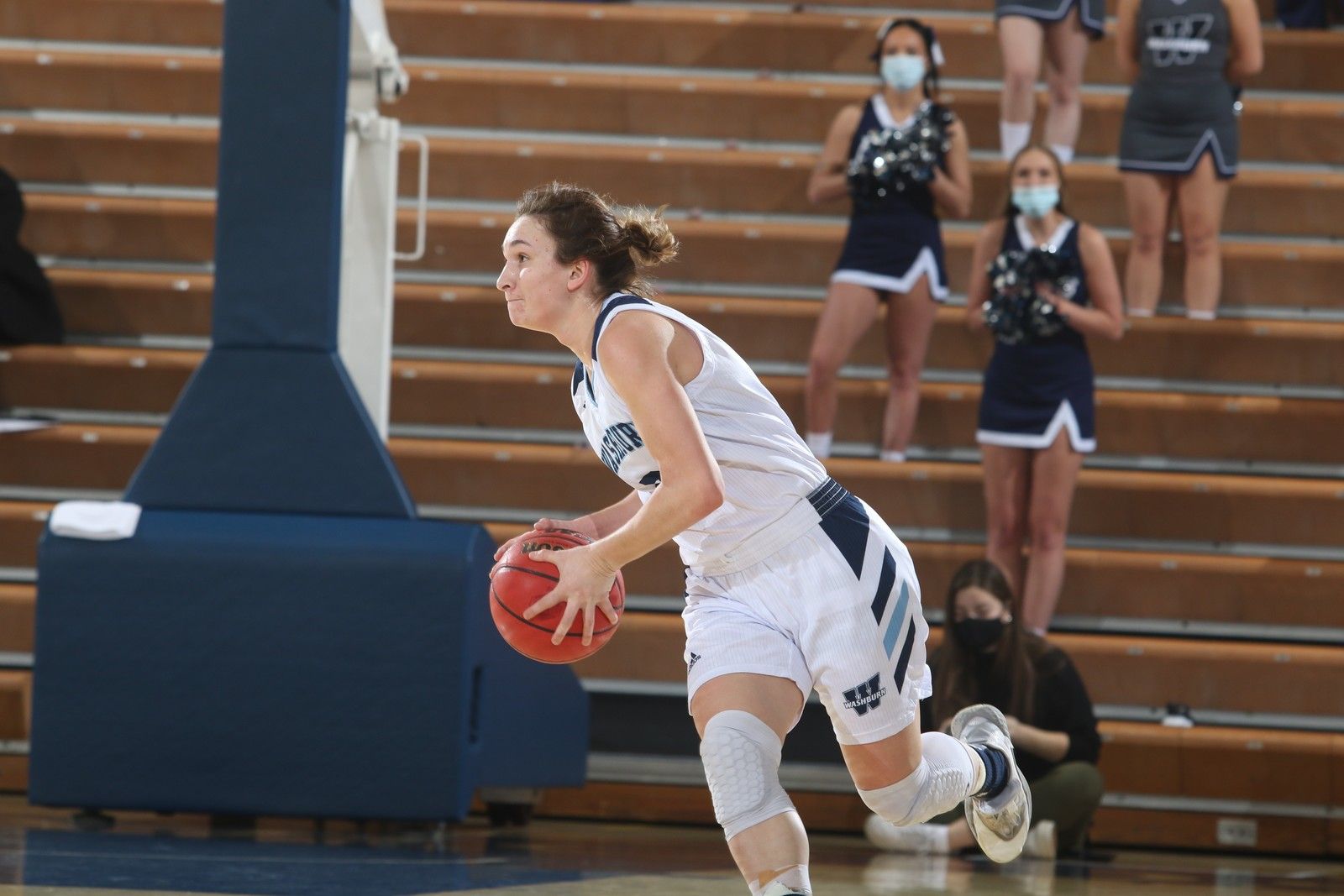 The Griffons won the first matchup against WU earlier this season, taking a 57-44 decision on Dec. 17 at Lee Arena.

At the beginning of this week the Griffons are tied for third in the MIAA standings and the Ichabods are sitting in eighth.

Washburn is second in the league and ranks 20th in Division II for fewest points allowed per game, holding opponents to 56.2 points a game.

WU has limited opponents to 49 or fewer points in four games, including the Ichabods' 61-49 win over the RiverHawks last Saturday.