Caryl, a senior who will play collegiately at Illinois, went 9 of 11 with three doubles, a triple, a home run and 12 runs batted in as Topeka High's softball team remained unbeaten with a 10-0, 27-8 Centennial League doubleheader sweep over Emporia last Tuesday.

The Viking sophomore continued her dominating season in the girls 800 meters Monday at Lawrence, posting a win in the Free State Barrier Breakers track and field meet in 2 minutes, 21.02 seconds, winning by nearly two seconds. Druse ranks among the top 10 in the state (all classes) in the 800.

Washburn Rural's boys golf team didn't quite get the day it was looking for in Monday's city boys tournament/Topeka West Invitational at Topeka Country Club, but there were two notable highlights for the Junior Blues.

Rural finished a disappointing fifth in the Topeka West tournament, held in conjuction with the city event, but the Junior Blues ran their streak of city team titles to 11 straight with a 32-stroke victory over runner-up Shawnee Heights while Rural junior Luke Leonetti turned in a dominating eight-stroke victory to claim his first city individual title despite fighting through a gusty wind all day.

"It was a battle out there today,'' Rural coach Jared Goehring said. "Luke gave us some spurts and we had some guys step up, but quite frankly we just weren't consistent enough today when it came to guys stringing some holes together. It would be one good hole and two bad holes and one good hole and three bad holes.

"Ultimately our goal was to come out and win the city today, which we accomplished and I'm proud of them for that, but the big goal was to win the Topeka West Invitational because we had won the previous two times. We didn't have enough in the tank and we didn't handle the conditions as well as we should have.'' 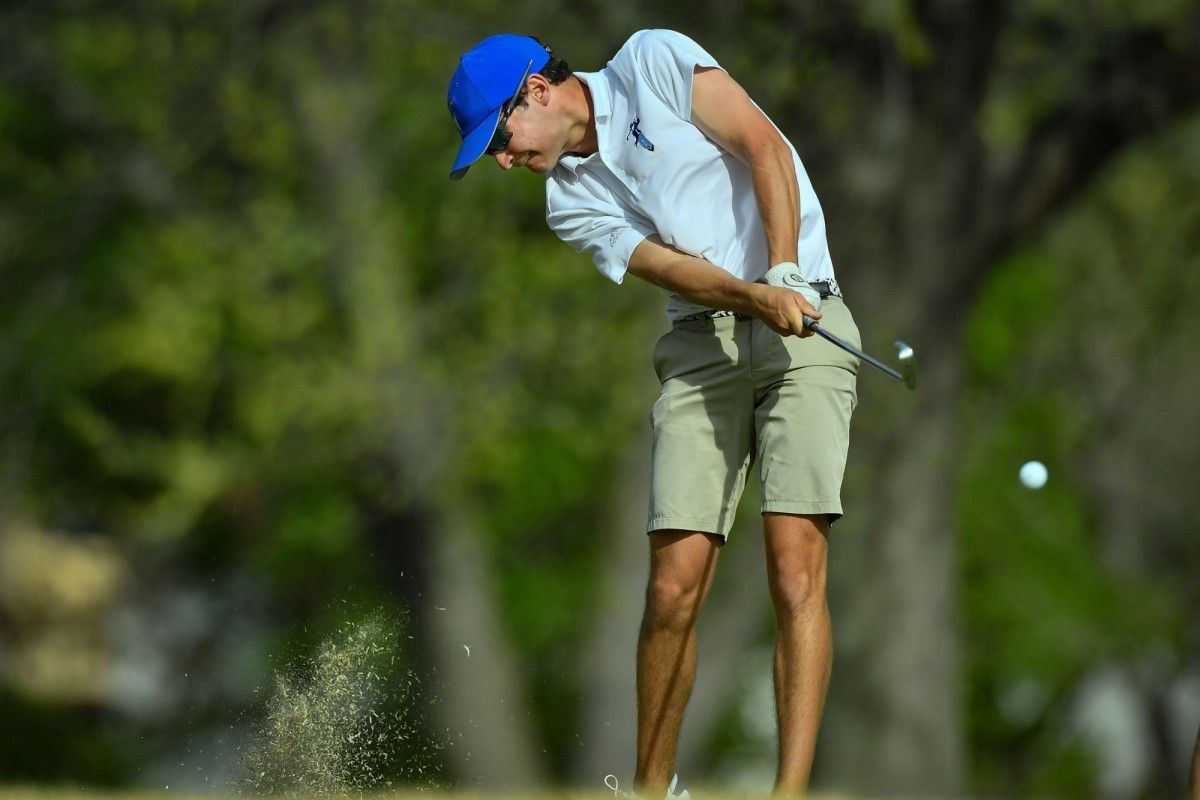 "It was interesting out there for sure,'' Leonetti said. "I didn't bring my best stuff ball-striking, but the short game was on today. The putter was hot. I got up and down from everywhere.''

In addition to Leonetti's win, Washburn Rural got fourth and fifth-place finishes from Cole Kucera and Joe Morse, who both finished at 125, while Giles Frederickson was seventh (126) and Turner Depperschmidt eighth (127). 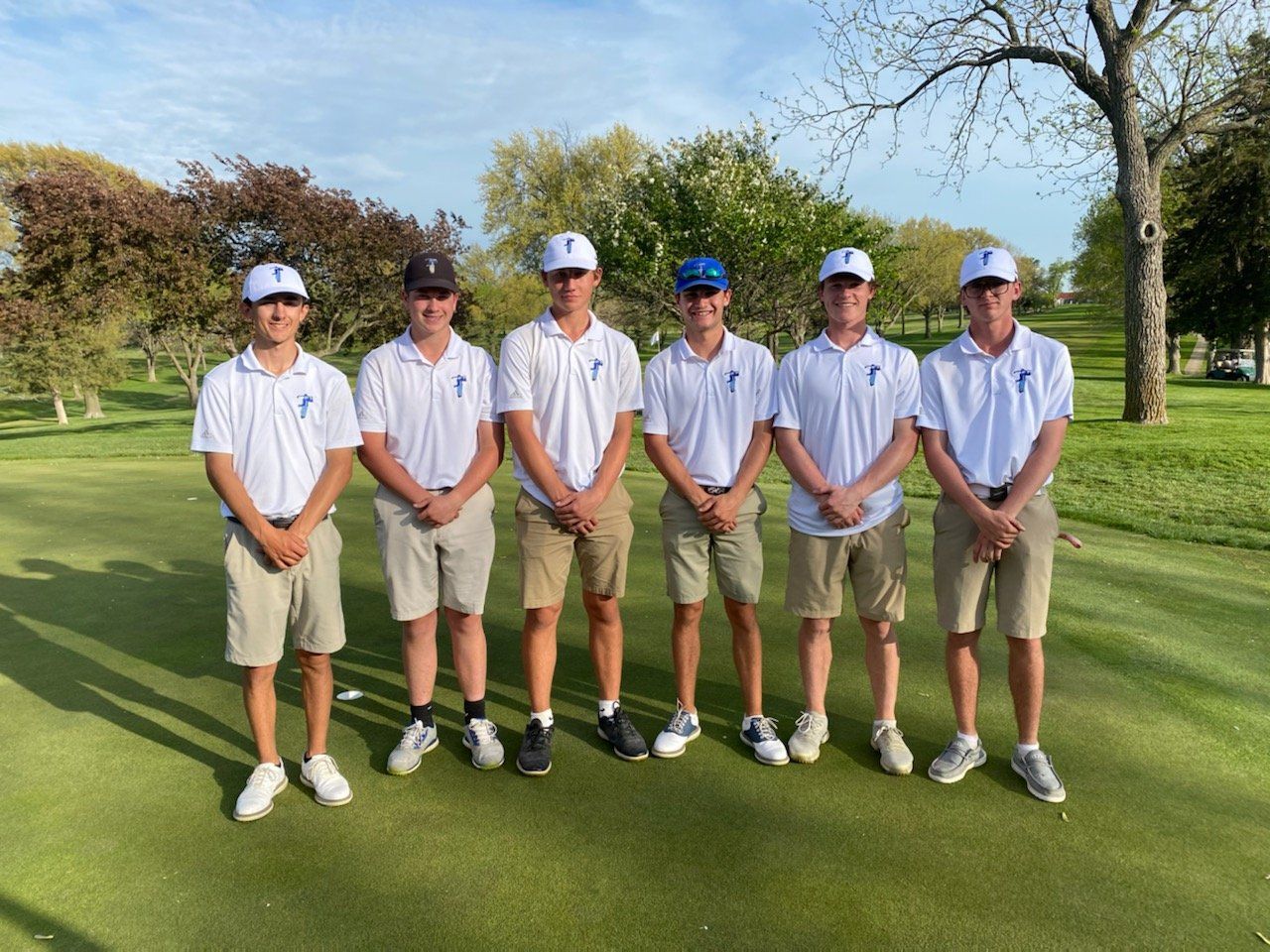 Leonetti said it was important for the Junior Blues to continue their string of success in the city tournament.

"City is a good event to win,'' Leonetti said. "Our guys usually do pretty well in this event and we know TCC pretty well. We get to practice out here pretty often. It was tough conditions, but the team was able to get it done today.

"City's always a good one to win. Coach loves it.''