The seventh-ranked (Class 3A) Silver Lake girls improved to 11-1 with a 55-36 win over the Chargers while the Eagle boys snapped a four-game losing streak in an 81-62 win over Trail. 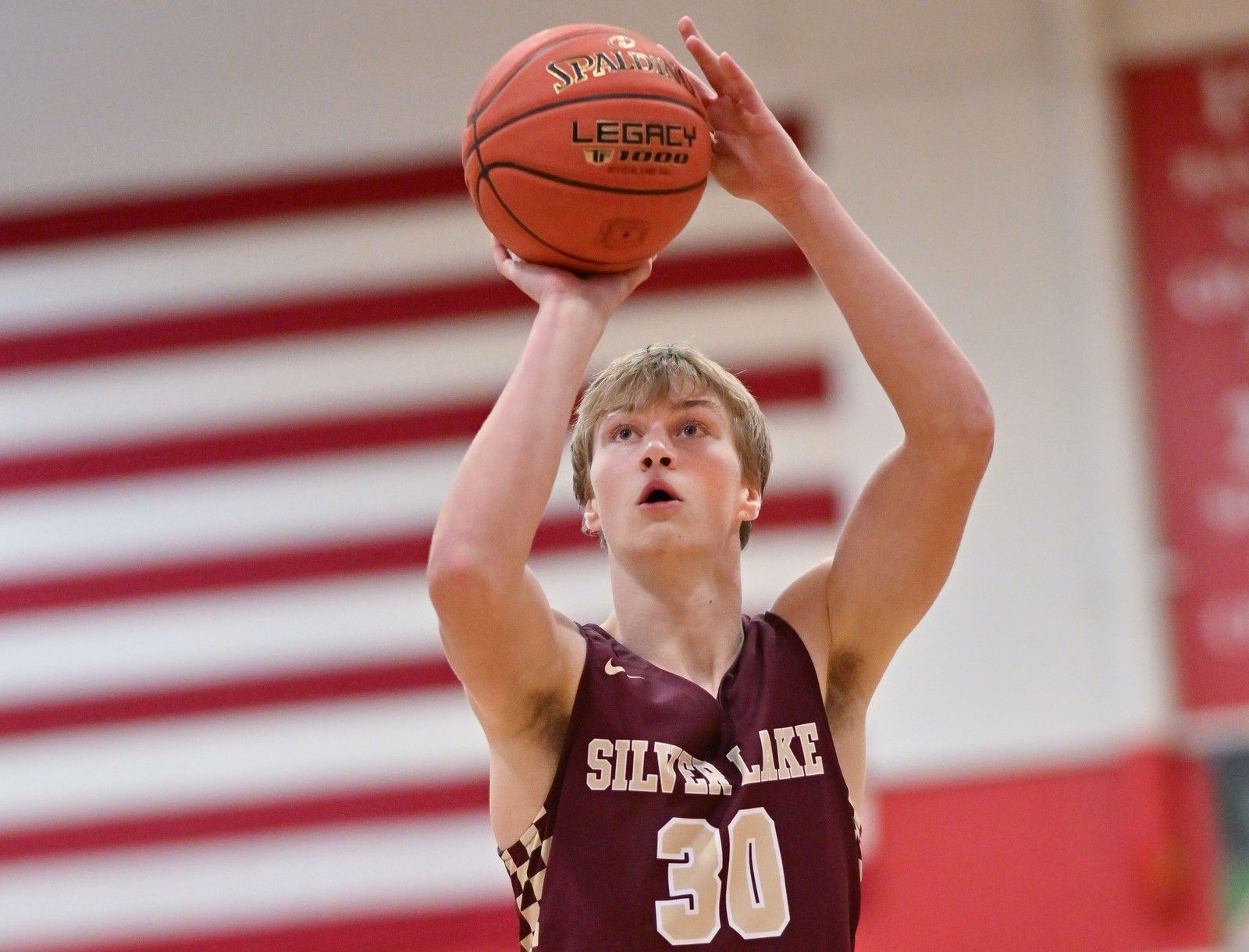 Silver Lake's boys, who improved to 4-8, were led by senior Troy Heiman with 20 points and three 3-pointers while junior Elijah Lopez added 12 points and freshman Dayne Johnson and sophomore Jared Johnson 10 points each. 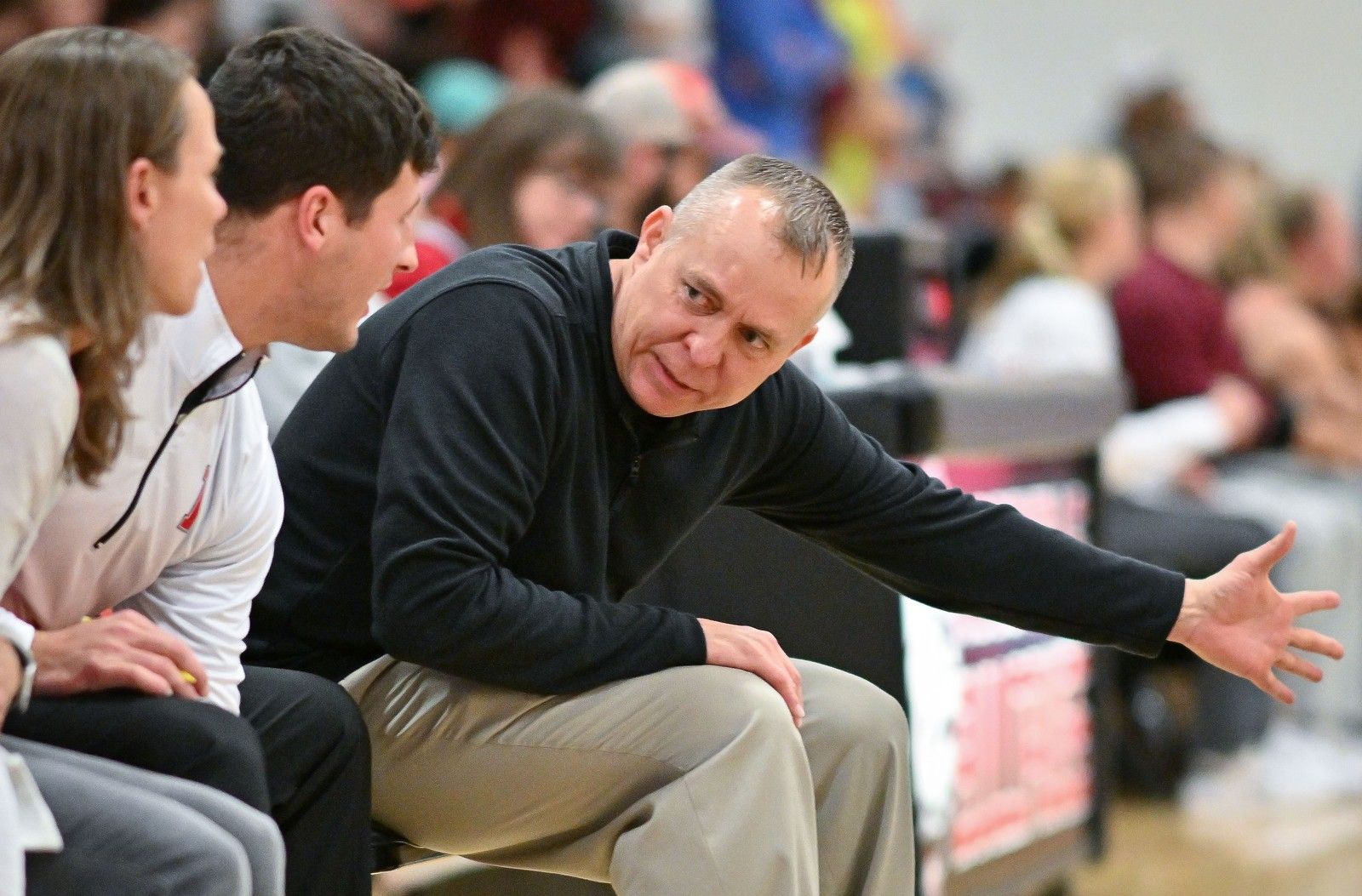 Coach Michael Bell's Rossville girls advanced to the semifinals of the Jefferson North Invitational with a 48-9 first-round win over Valley Falls. [File photo/TSN]

ROSSVILLE GIRLS 48, VALLEY FALLS 9 -- Rossville rolled to a 45-9 first-round win over Valley Falls in the Jefferson County North Invitational, improving to 8-3 on the season.

With the win the Bulldawgs, who led 32-2 at the half, advanced to a 7:30 p.m. tournament semifinal on Friday against Atchison County, 10-0 and ranked No. 6 in Class 3A by the KBCA.

Atchison County advanced to the semifinal with a 63-39 first-round win over Atchison.

KC-BISHOP WARD GIRLS 53, CAIR PARAVEL LATIN 28 -- Bishop Ward shut out Cair Paravel in the first quarter 8-0 and led 24-7 at the half on the way to the Kaw Valley Conference victory.

Cair Paravel, which fell to 3-9, got eight points from senior Kylie Cleverdon and seven from freshman KellAnn Chada.

Senior Mercedez Dominguez scored a game-high 17 points for Ward, which improved to 7-6.

Senior Jalen Pickens led the Cyclones with a game-high 30 points.