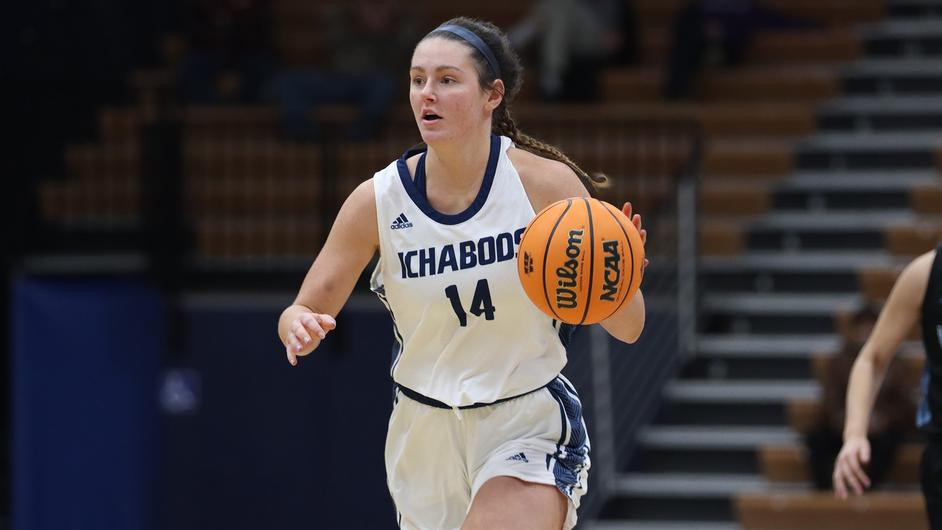 The Tigers and Ichabods only played once last season and No. 1-ranked Fort Hays State defeated Washburn in Topeka, 72-50, on Dec. 1, 2022 to begin MIAA play. Like last season, Washburn and Fort Hays will only play once this season in the regular season.

Fort Hays State closed out last season with a 30-4 record and was picked second in the MIAA Coaches Preseason Poll while Washburn was voted 10th.

The Ichabods are third in the MIAA in fewest points allowed per game, holding opponents to 57.2 points per game.

WU junior point guard Aubree Dewey is five points away from having 400 in her career after a 20-point effort at Pittsburg State, tying her career-high.

Dewey is the lone Ichabod averaging double figures at 11.0 points per game and is eighth among MIAA players with 3.7 assists per game.

Freshman Natalia Figueroa averages 9.1 points per game and has made a team-high 28 3-pointers. Figueroa hit three treys against Pittsburg last Saturay, marking the sixth time this season she has had three or more 3-pointers in a game.

Macy Doebele averages 7.3 points and 4.9 rebounds and leads the team at the charity stripe with 39 made free throws. Doebele'ss 79.6 free throw percentage ranks ninth in the MIAA.

Emma Chapman has started 11 of 15 games this season and averages a team-high 5.1 rebounds to go with 6.5 points per game.

Washburn will continue it homestand at 1 p.m. Saturday against Nebraska-Kearney.