Q Stovall took a somewhat circuitous route to Shawnee Heights, but the 6-foot senior is getting more and more used to his new home, playing a key for the T-Birds' boys basketball team in a 6-2 start to the season.

"I have lived in New York, Connecticut and South Carolina and now I recently moved here,'' Stovall said. "This is not fast-paced like New York and the other states I lived in, but I can focus more here and work on my game.

"At first I was like, 'It's too slow,' but then I started liking it. I was able to focus on school and work out more.'' 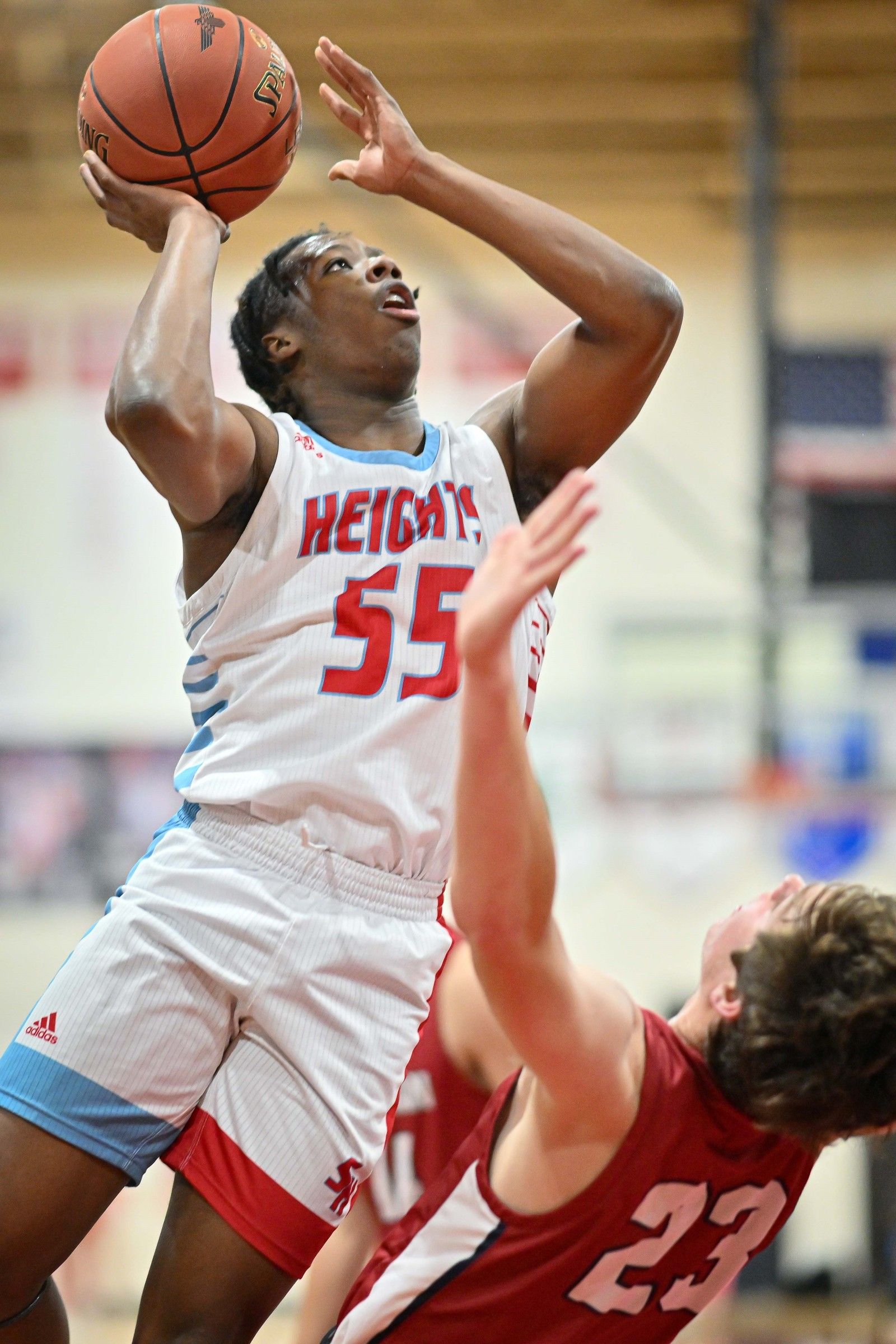 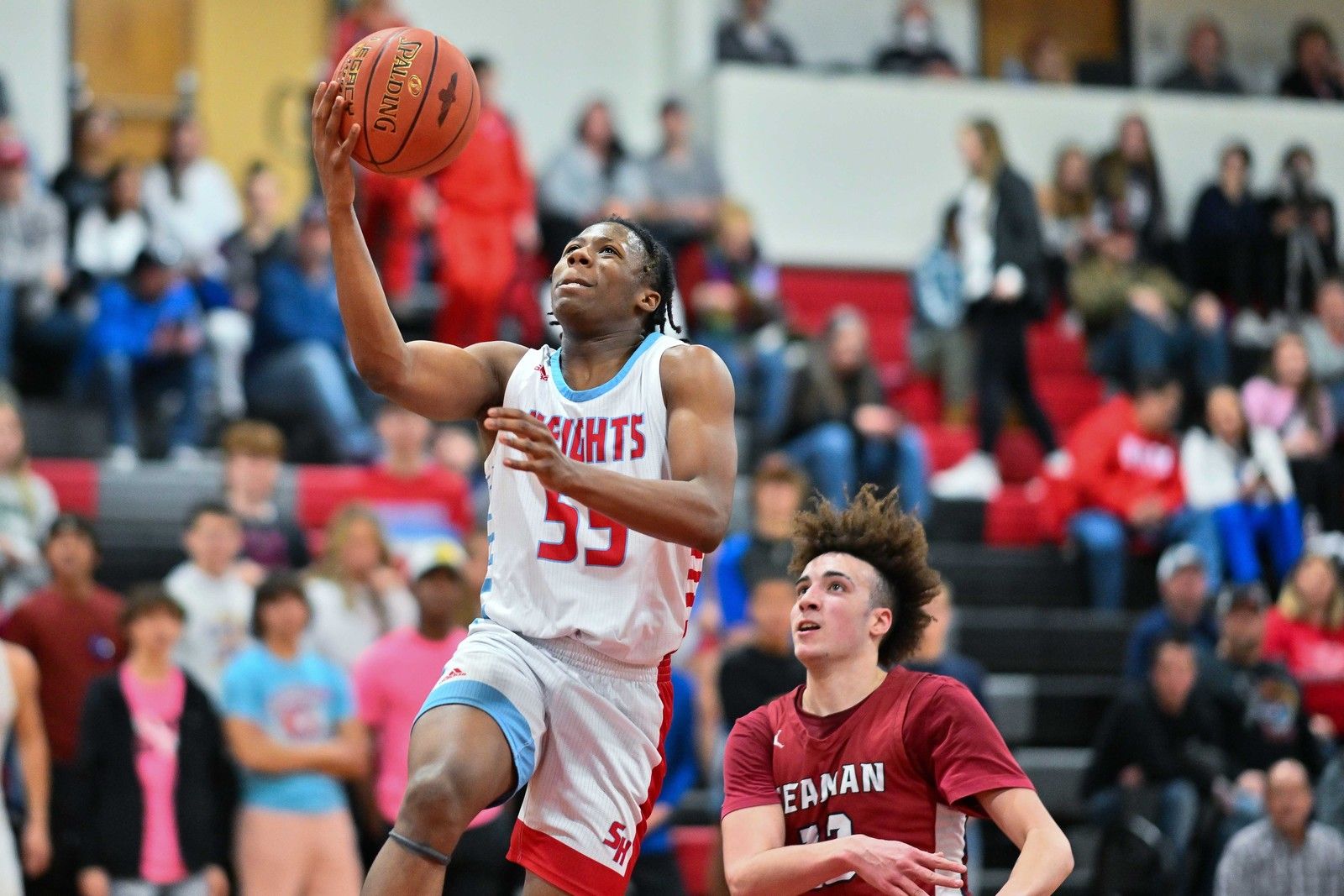 Shawnee Heights newcomer Q Stovall has helped the T-Birds post five straight wins to improve to 6-2 on the season. [Photo by Rex Wolf/TSN]

Stovall arrived in the Topeka area last May to live with his uncle and was able to get acquainted with his Shawnee Heights teammates and T-Bird coach Ken Darting in summer and offseason workouts.

"It was a big transition because I was out of shape at first,'' Stovall said. "But just working with coach Darting and the other coaches, they just pushed me through that whole process.''

And with every passing game, Stovall said he gets more and more comfortable with his new team.

That comfort level has also carried over to the basketball court, with Stovall transitioning into a major role for Heights.

"It starts off at practice,'' Stovall said. "I feel good, comfortable and I'm glad to be with them.''

Shawnee Heights got off to a 1-2 start, including a double-digit loss to city and United Kansas Conference rival Topeka West, but the T-Birds have not lost since, including a 65-51 UKC win over defending Class 5A state champion Seaman last Friday night.

"It was rocky at first but it was like a process,'' Stovall said. "We all had to learn our roles and it was all good after that. It was history.''

Stovall is coming off his best week as a T-Bird, scoring 10 points on five of five shooting from the field in a 67-41 win over Kansas City-Turner on Tuesday and scoring 21 points in the win over Seaman on 10 of 15 shooting.

"I knew he'd come in in May but I didn't know about him until summer,'' Darting said. "Somebody brought him to one of the summer workouts and he's been great.