Seaman senior Katie Price won the individual title in the Free State Invitational with a 750 series, leading the Vikings to a second-place team finish. [Submitted photo]

Price dominated the girls individual standings with a school-record 750 three-game series while Seaman finished as a team, leading after individual and Baker format competition before losing to Olathe East in the match play finals.

Washburn Rural's boys were in third place at the conclusion of the individual competition before riding an outstanding performance in the four Baker games and match play to rally for the team title..

Price posted a 134-win in the girls individual standings, bowling games of 223, 248 and 279 to give the Vikings a 96-pin advantage entering Baker competition and Seaman led East by a 74-pin margin after the Baker games. Seaman beat Mill Valley and Topeka West in match play before losing to East in the match play final.

Rural's boys were in third place, trailing by 38 pins, at the start of Baker competition but the Junior Blues rolled games of 212, 215, 241 and 195 in its Baker games and then claimed the team championship with match play wins over Lawrence, Topeka West and Shawnee Mission East. 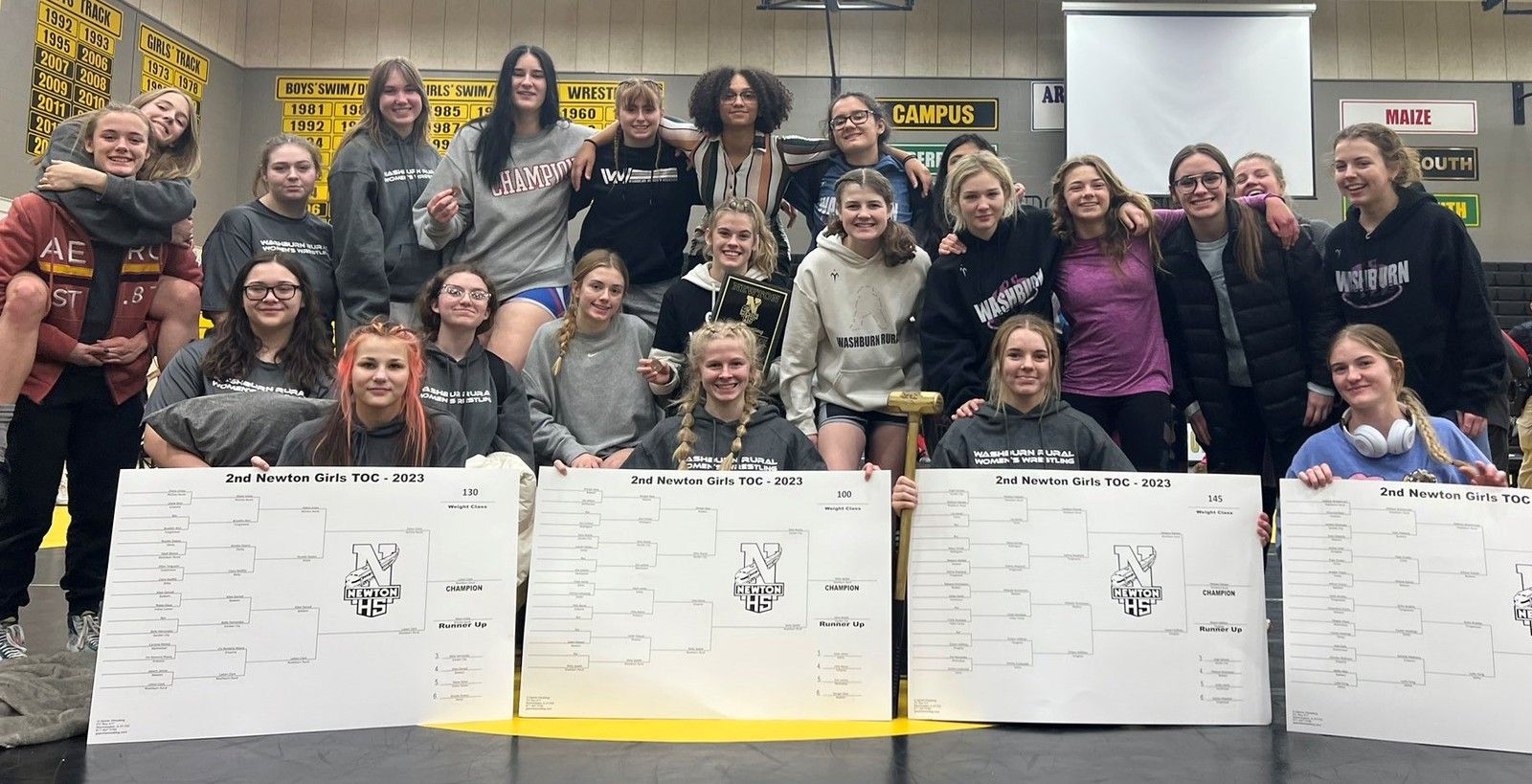 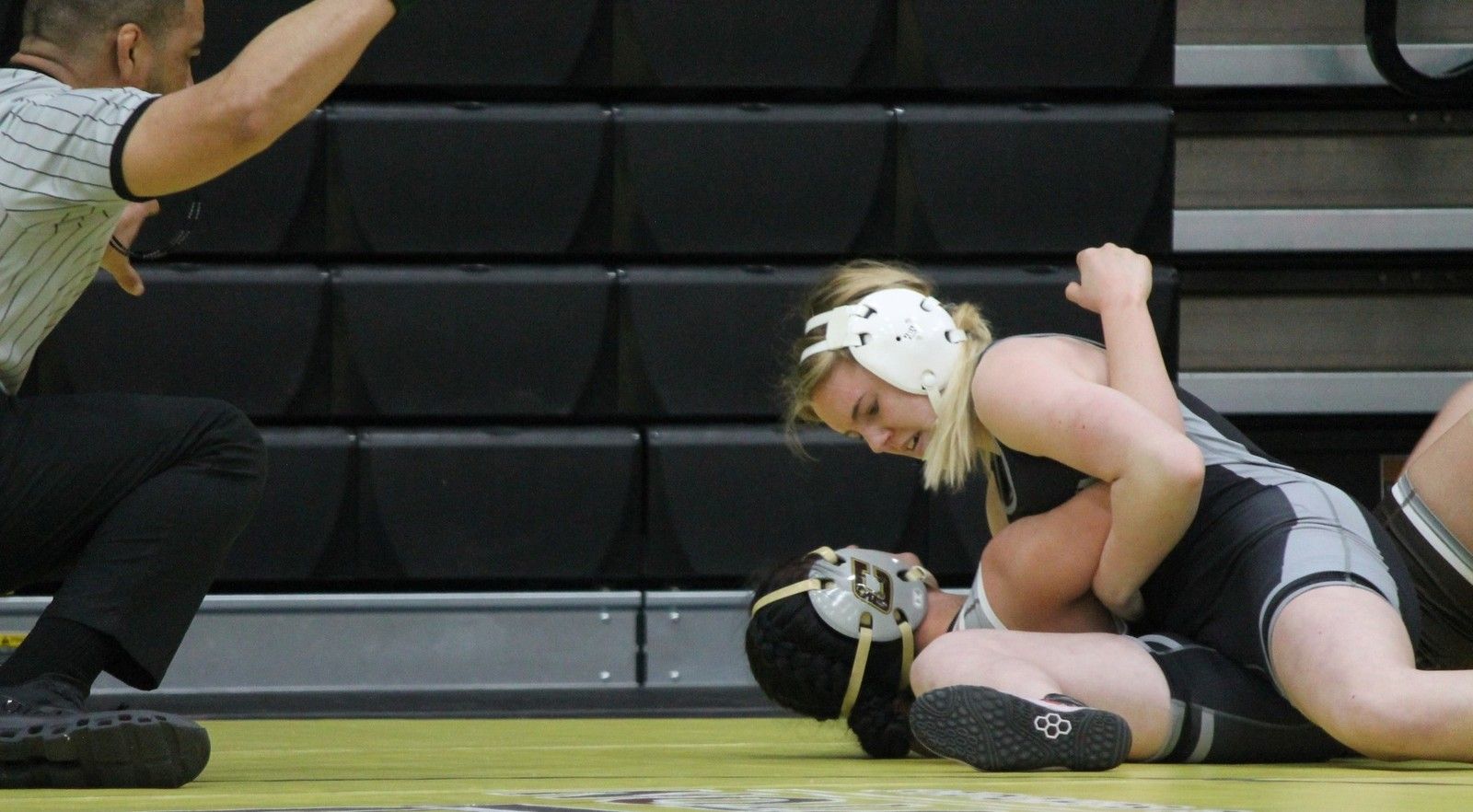 Washburn Rural sophomore Madison Davison won the 145-pound title in Newton's Tournament of Champions last Thursday, entering the tournament as the No. 16 seed and going 4-0 with four first-period pins. [Photo by Natalie Tibbetts/Special to TSN]

The Junor Blues got a big boost from Davison, who entered the tournament as the No. 16 seed and went 4-0 with four first-period pins. 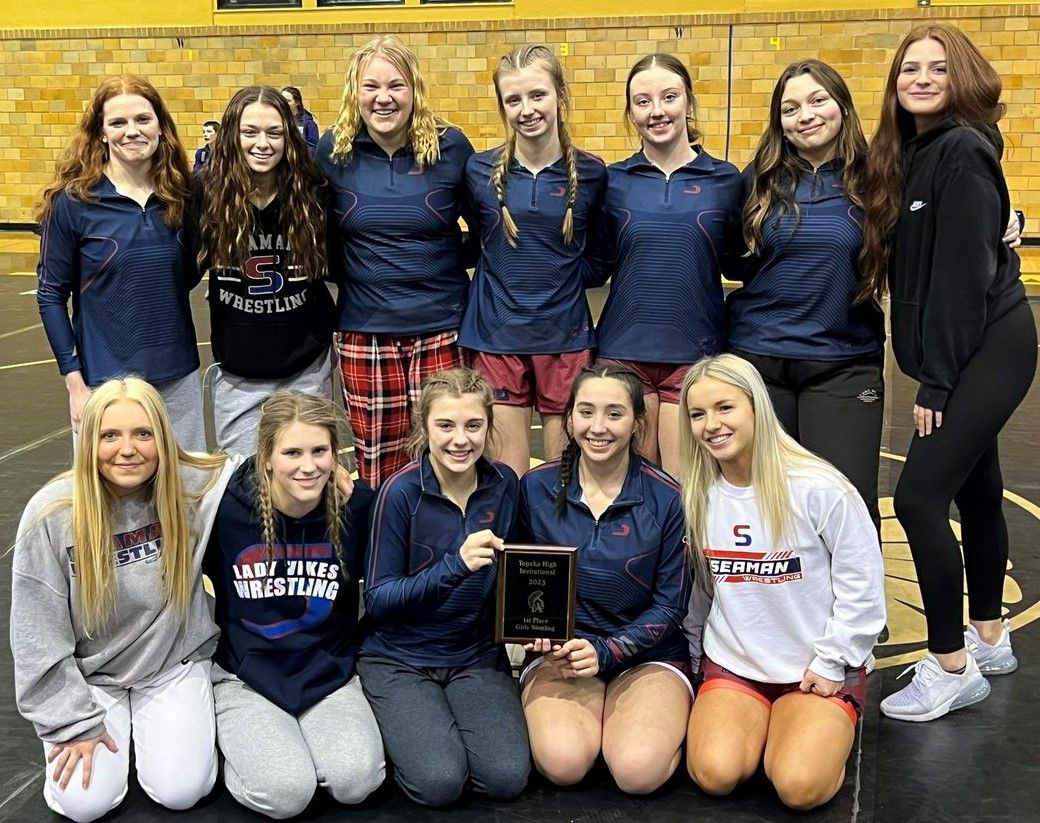 Seaman won the team title in Thursday's Emporia Invitational, with the Vikings winning by a 441.5-346 margin over Topeka High.