Highland Park's girls and boys basketball teams continued their dominating start to Meadowlark Conference competition Friday night, with the Scots winning their two conference games against Kansas City-Harmon by a total of 140 points. 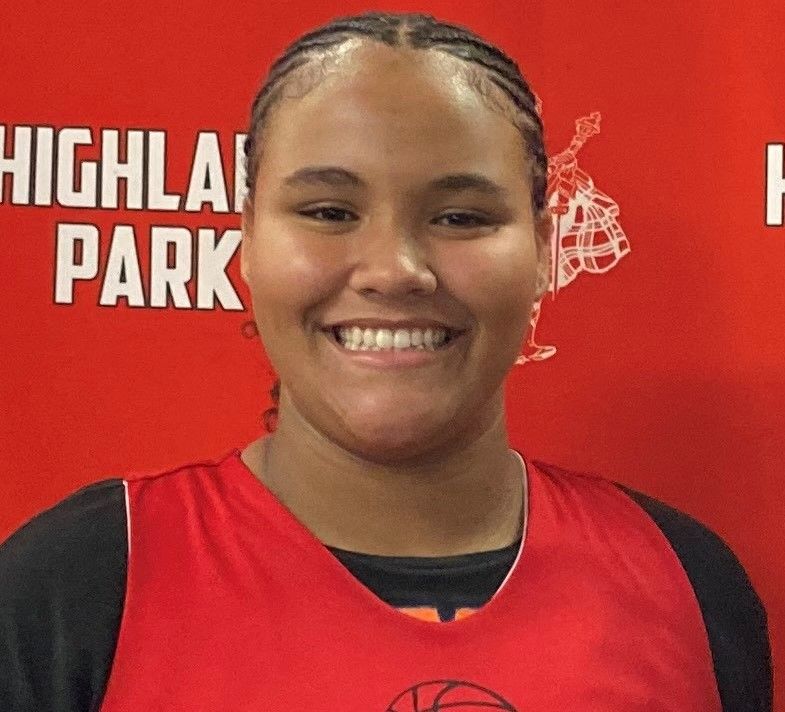 The top-ranked (Class 5A) Highland Park boys rolled to a 91-29 Meadowlark Conference road win over Harmon while the Scot girls romped to a 96-18 home victory over Harmon.

Highland Park's boys improved to 6-0 overall and 4-0 in the conference as senior Bo Aldridge scored 27 points, grabbed 10 rebounds and had five assists for the Scots.

Sophomore Amelia Ramsey scored 30 points and grabbed 13 points to lead four Scots in double figures as Highland Park's girls improved to 5-1 overall and 4-0 in the conference.

Highland Park's boys will compete in the Topeka Invitational Tournament next week while the Scot girls will travel to Salina for the Salina Invvitational.

West will be at home next week to host the Topeka Invitational Tournament.

With Friday's win Piper improved to 6-3 overall and 5-3 in the UKC.

RILEY COUNTY GIRLS 48, SILVER LAKE 47 (3 OT) -- Riley County knocked off No. 2-ranked (Class 3A) Silver Lake 48-47 in a three-overtime Mid-East League thriller, with the Falcons handing the Eagles their first loss of the season.

Silver Lake fell to 7-1 overall and 5-1 in the Mid-East League while Riley County improved to 5-4 overall an 2-3 in the league.

Riley County had played Silver Lake to a seven-point decision (45-38) in an earlier meeting this season.

Silver Lake, which fell to 3-5 overall and 3-3 in the Mid-East League, led 25-21 at the start of the fourth quarter but Riley County outscored the Eagles 13-7 over the final eight minutes to take the win.

Heritage Christian improved to 7-0 overall and 3-0 in the conference while Cair Paravel fell to 2-6, 0-2.

Heritage Christian improved to 5-1 overall and 3-0 in the conference while Cair Paravel fell to 3-5 and 0-2.

Freshman Jack Donovan led the Bulldawgs with 12 points while sophomore Tayson Horak had 10 points with a pair of 3-pointers.