Wednesday was the day that Washburn Rural senior bowling standout Walker Thompson and his Junior Blue teammates have been waiting for since last March -- the start of a new season. 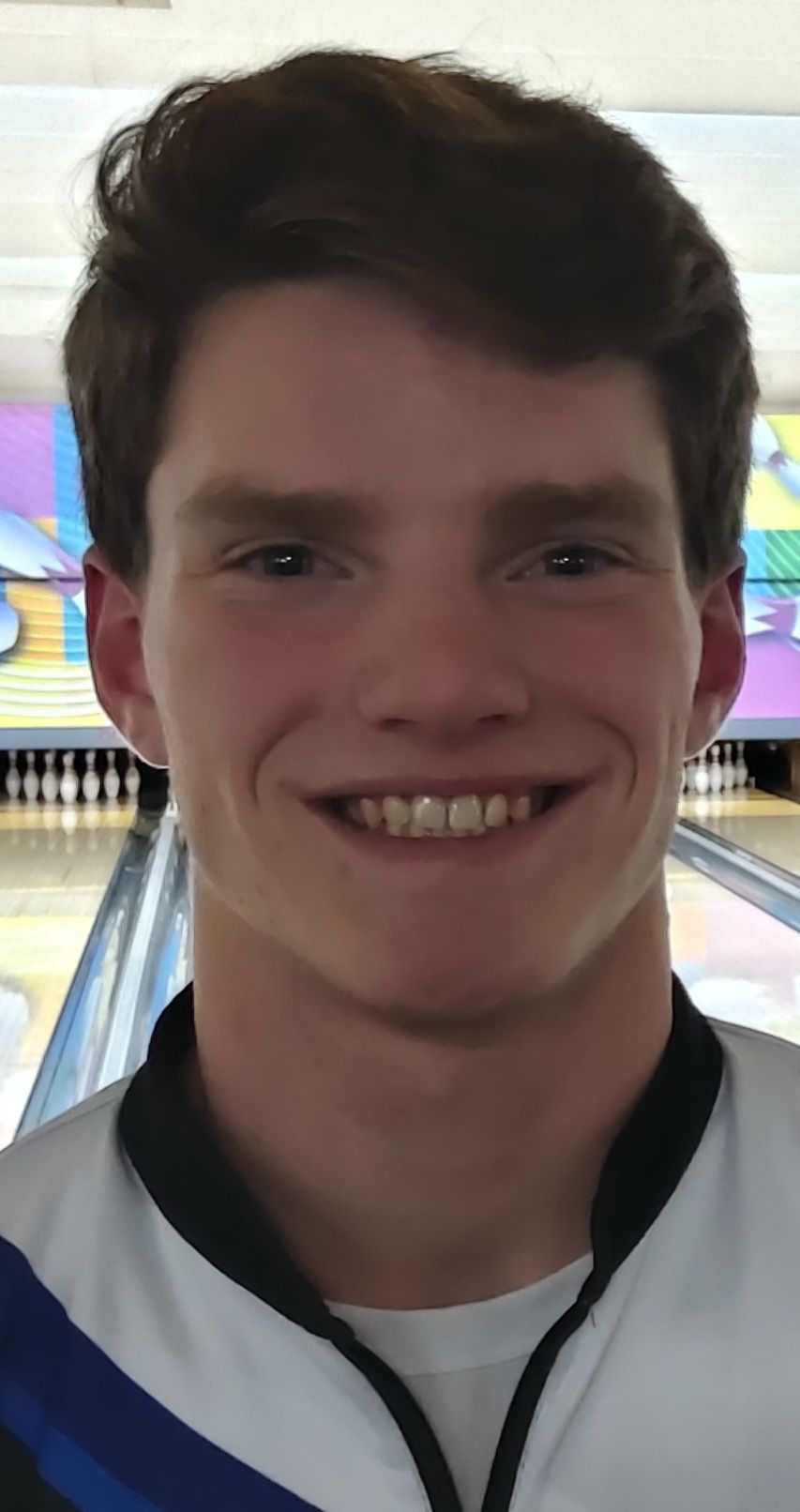 The perennially-strong Rural team stubbed its toe in Class 6A regional competition a year ago, falling short in its bid to earn a team berth for the state tournament, and the Junior Blues are looking for redemption in 2023.

Rural got that bid off to a good start in Weddnesday's season-opening Topeka High quadrangular at Gabe Bowl, with Thompson winning the individual title with a 693 three-game series while Rural captured the team championship by a 2,616-2,517 margin over Junction City.

"I feel great, I've been looking for this for a whole year,'' Thompson said after bowling games of 235, 235 and 223 Wednesday. "Last year we got kicked out in regionals and this year I've been dying to come back.''

Thompson said the Junior Blues do have a collective chip on their shoulder entering '23 after the way '22 ended.

"As a team we really wanted to go to state last year but some things happened and we just weren't locked in when we got to regionals so we got bumped out,'' Thompson said. "But I feel like this year we have a good team. Most of us are coming back so I feel we're going to make another good run at it.'' 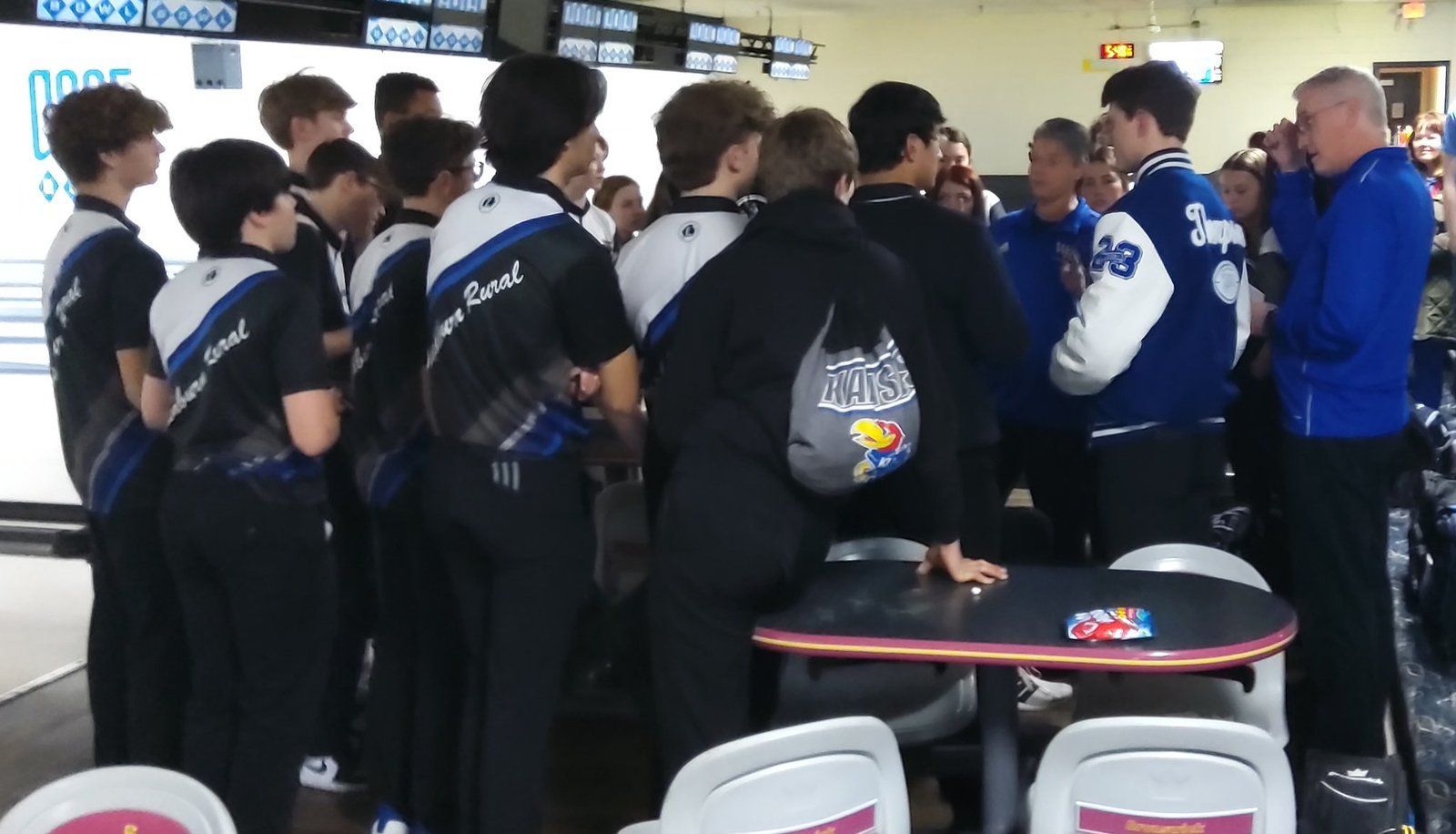 Shawnee Heights finished third in the boys team standings at 2,476 while Topeka High was fourth with a 1,984 team total.

Heights' Henry Schattilly finished third individually with a 645 series while Josh Egly was fifth with a 633.

Seaman's girls won the team title by a 2,882-2,599 margin over Topeka West while Cheyenne Turkin won the individual championship with a 607 three-game series.

The Vikings swept the top three individual spots, with Katie Price finishing second with a 579 series and JaeLinn Thetford third with a 574.

Topeka West's Brenna Rutschmann and Megan Wood finished fourth and fifth individually, with Rutschmann bowling a 568 and Wood a 517 series.

Manhattan rallied in the four Baker format games to take the boys team championship by a 3,187-3,142 margin over Seaman, but Viking senior Ethan Burns took individual honors with a 688 series.