Shawnee Heights' boys and girls wrestling teams opened the 2023 portion of their schedule on Saturday with a sweep of the team championships in the Wichita North Invitational. 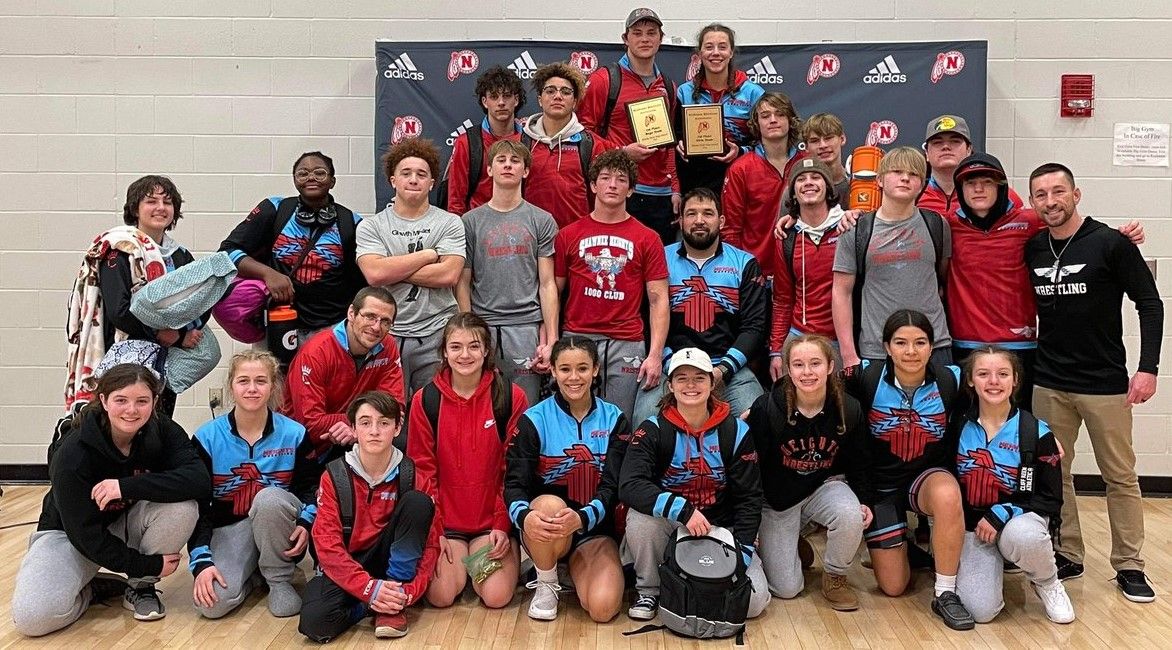 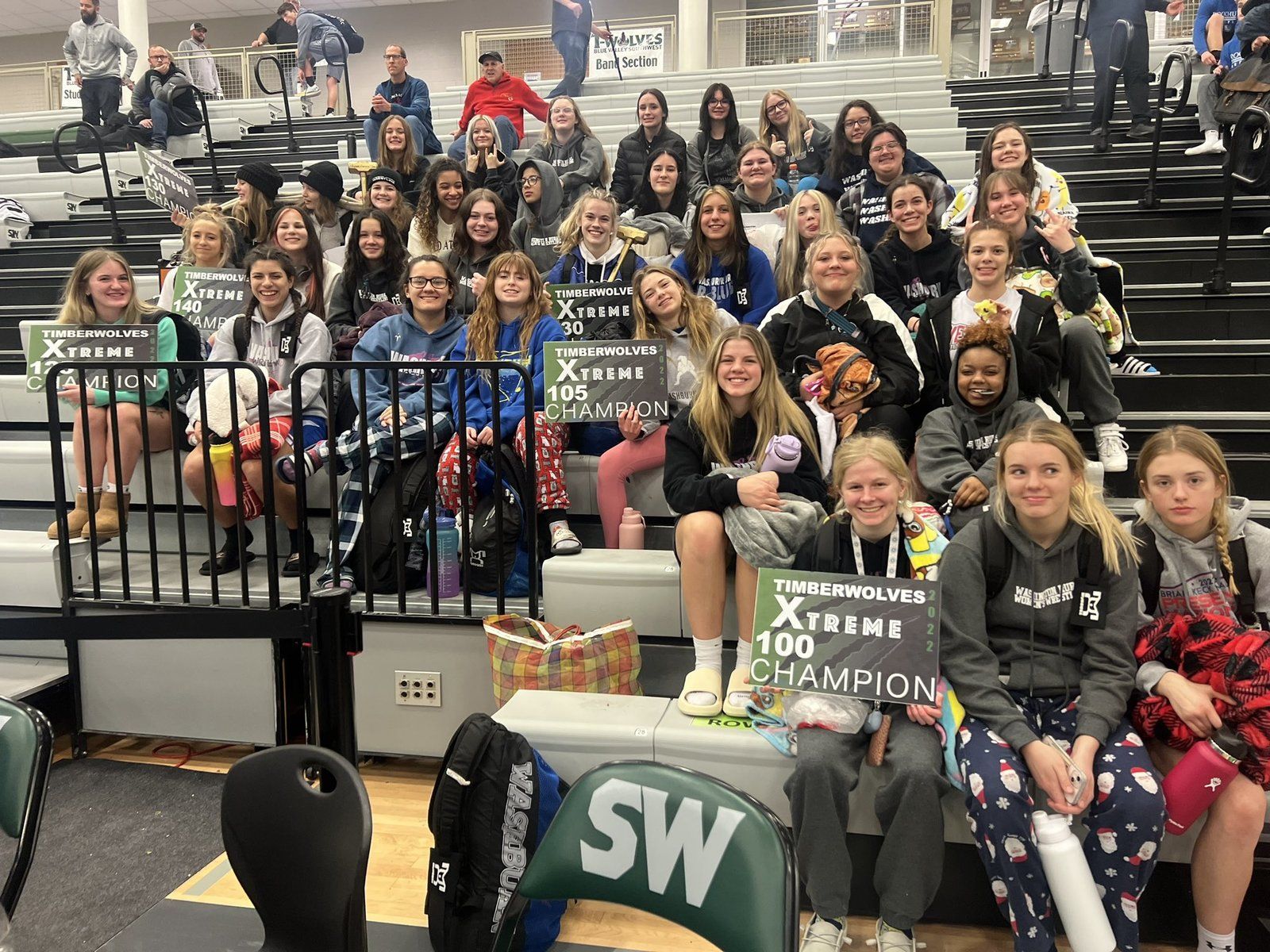 Washburn Rural's girls wrestling team won five individual championships on the way to the team title in the Blue Valley Southwest Xtreme tournament by a 215-185 margin over Paola.

The Junior Blues got indiidual titles from sophomore Molly Spader at 100 pounds, junior Kristen Rezac at 115 pounds, senior Addison Broxterman at 125, senior Alexis Fredrickson at 130 and junior Laiken Clark at 140.

Washburn Rural sophomore Easton Broxterman, a Class 6A runner-up as a freshman, captured the 113-pound championship in Saturday's Derby Invitational, leading the Junior Blues to a sixth-place team finish.

Broxterman improved to 21-2 on the season with the Derby title, capping his tournament run with a 5-1 decision over Free State senior Nolan Bradley. 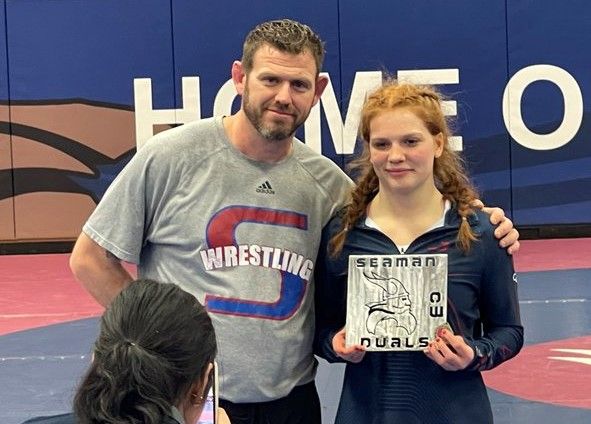 Best went a perfect 5-0 on the day, recording four straight pins before receiving a win by forfeit in her final match.

Three of Best's four pins came in the first period.

Heston posted a 5-0 record with four wins by fall and a forfeit win while Murray went 4-0 with three pins and a forfeit, recording two pins in less than a minute.

Seaman senior 285-pounder Jaxson Thomas posted a 5-0 record on the day to lead the Vikings to a 4-1 record and a second-place finish in Saturday's Seaman Duals.

Thomas posted three victories by fall in 32 seconds, 31 seconds and 1 minute, 3 seconds and also picked up a pair of wins by forfeit.

The Bulldawg boys got championships from Barrett Lietz at 215 pounds and Jacob Carver at 285 pounds.

Beck has been Rural's starting goalkeeper the past two seasons, recording 24 shutouts and allowing just 30 goals in 42 career games.

Beck earned second-team and All-Centennial League recognition last season after earning first team All-City recognition and earning all-league and All-Class 6A honorable mention as a sophomore, helping the Junior Blues compile an overall record of 34-6-2 and finish second at state last spring after a third-place finish in 2021.

Rohn has been a varsity midfielder the past two seasons, scoring 15 career goals with 18 assists.

Russell registered 183 kills as a senior for the 6A state champions with .317 hit efficiency, 42 block kills, 93.4-percent serving and 44 service aces.

Russell finished second all-time at Rural in service attempts and completions and sixth in aces and finished 15th all-time in block kills and 10th in attack kills.