Washburn University men's basketball rallied from a 20-point deficit to get within four points in the second half Saturday against Lincoln.

But Ichabod coach Brett Ballard was in no mood to celebrate a moral victory after Washburn's 72-67 MIAA loss to the Blue Tigers Saturday at Lee Arena. 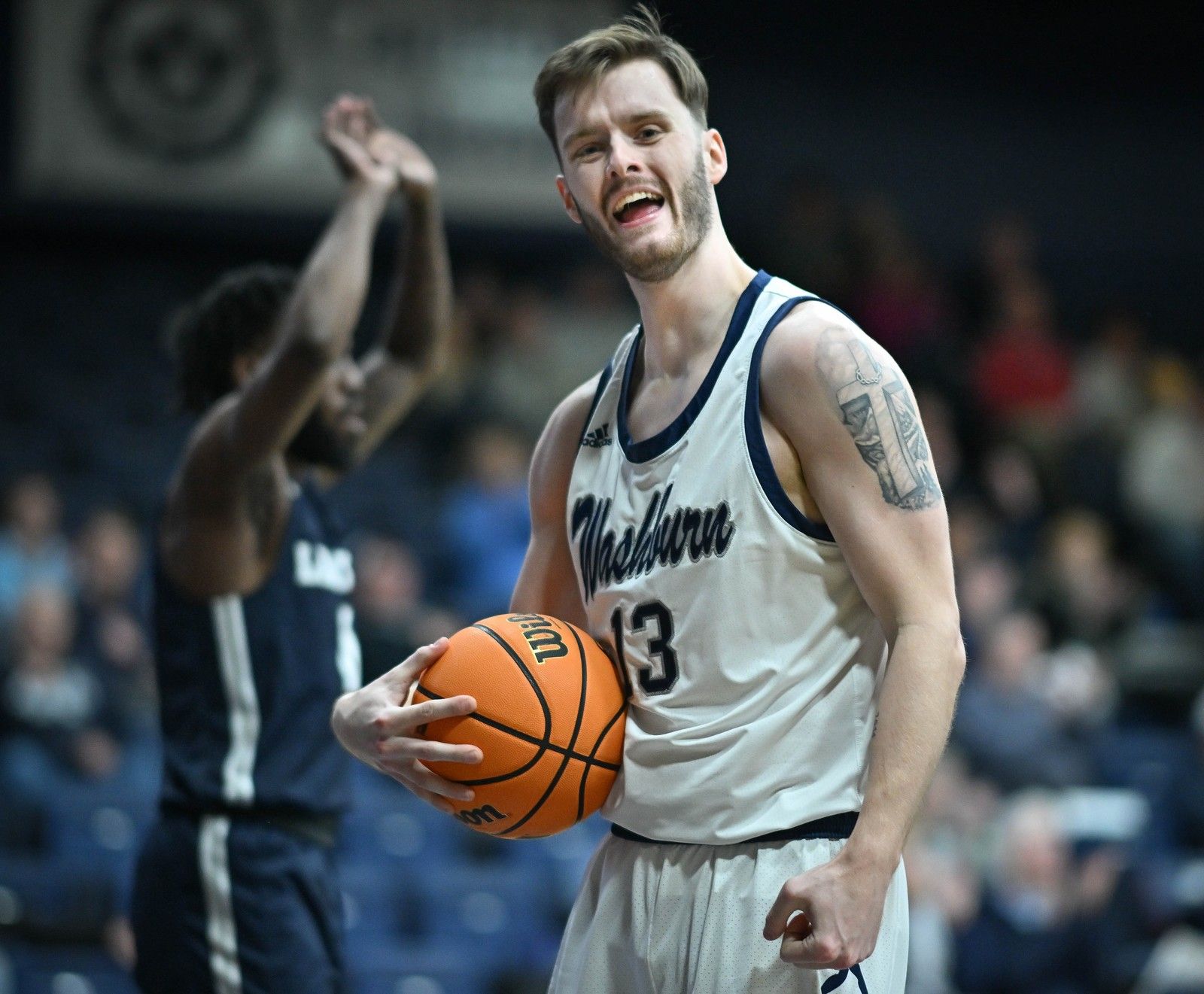 Washburn's Levi Braun celebrates after being fouled on a 3-point shot that led to a 4-point play early in the Ichabods' 72-67 loss to Lincoln Saturday. [Photo by Rex Wolf/TSN] 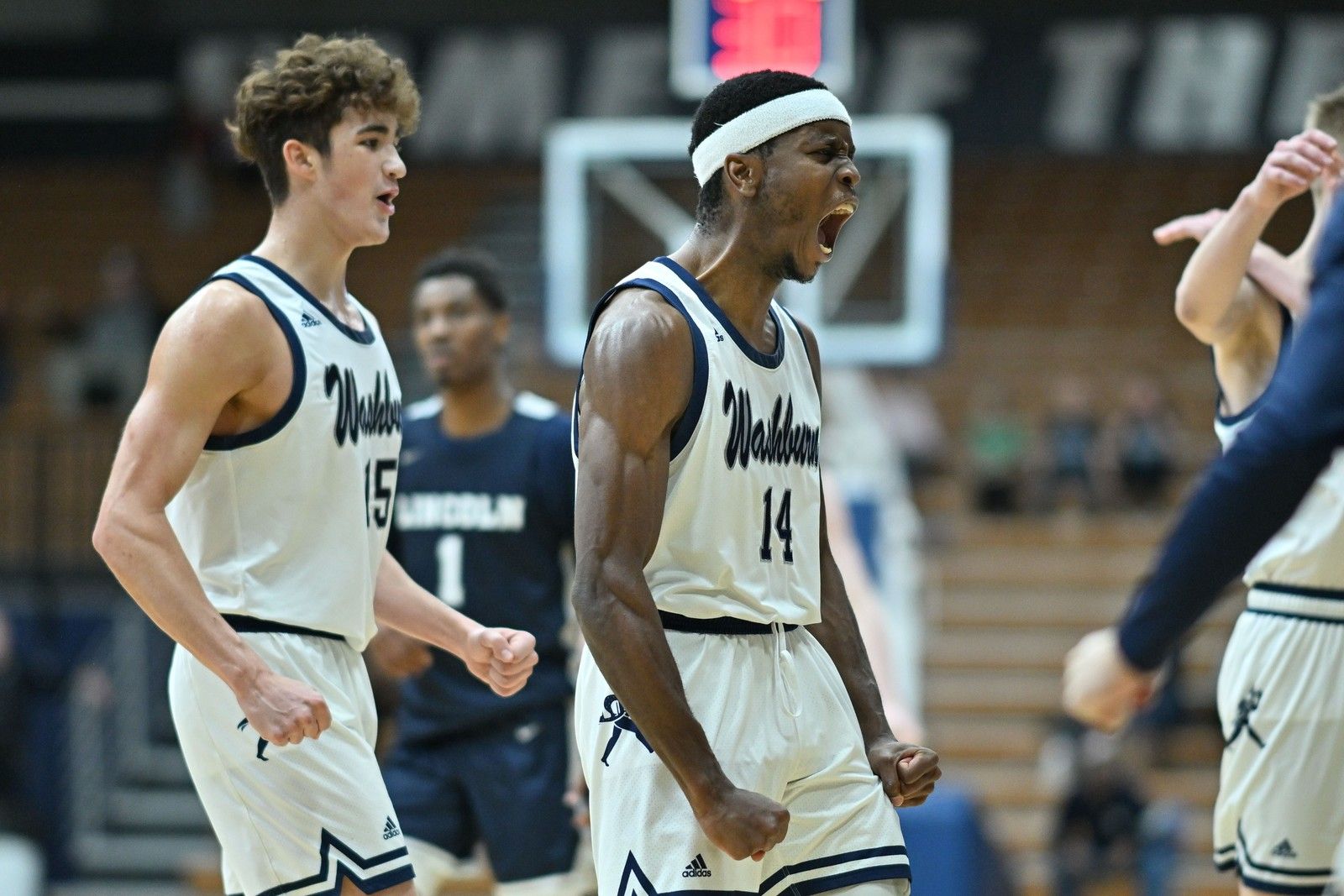 Tyler Nelson (14) celebrates a basket during a Washburn rally in Saturday's 72-67 loss to Lincoln at Lee Arena. [Photo by Rex Wolf/TSN]

"They lose their best player and to me, that's fool's gold,'' Ballard said of the WU comeback. "We play hard when you're down 20 and that's what immature teams do, you wait that long.

"I guess some programs, coaches would be happy with that, but we just can't put ourselves in that position. It's just unbelievable. No poise, no toughess tonight and they dominated us in every way, shape and form.''

Washburn outscored the Blue Tigers 8-4, capped by a 3-pointer by Tyler Nelson with 58 seconds left to cut the Lincoln lead back to 66-62 but the teams played basically even the rest of the way, with the Blue Tigers outscoring the ichabods 6-5 to hang on for the win. Washburn was led by Nelson, who scored a game-high 18 points, while Hayden product Levi Braun scored 16 and Michael Keegan 13. Brady Christiansen had 11 rebounds while adding nine points.

Lincoln standout Sai Witt, who began his career at Washburn, scored 18 points and grabbed eight rebounds but was ejected from the game with 15:38 remaining after picking up his second technical foul. Washburn finished 25 of 57 from the field while Lincoln was 24 of 54.

The Blue Tigers hit 10 of 26 attempts from 3-point range while the Ichabods were four of 18. Lincoln outrebounded the Ichabods 36 to 31.

Washburn returns to action on Thursday at Missouri Southern.