The Washburn University women's basketball team trailed No. 7-ranked Central Missouri by just a point at the end of the third quarter Thursday night at Lee Arena, but the Ichabods' upset bid came up short as the undefeated Jennies took control in the fourth quarter for a 67-53 MIAA victory. 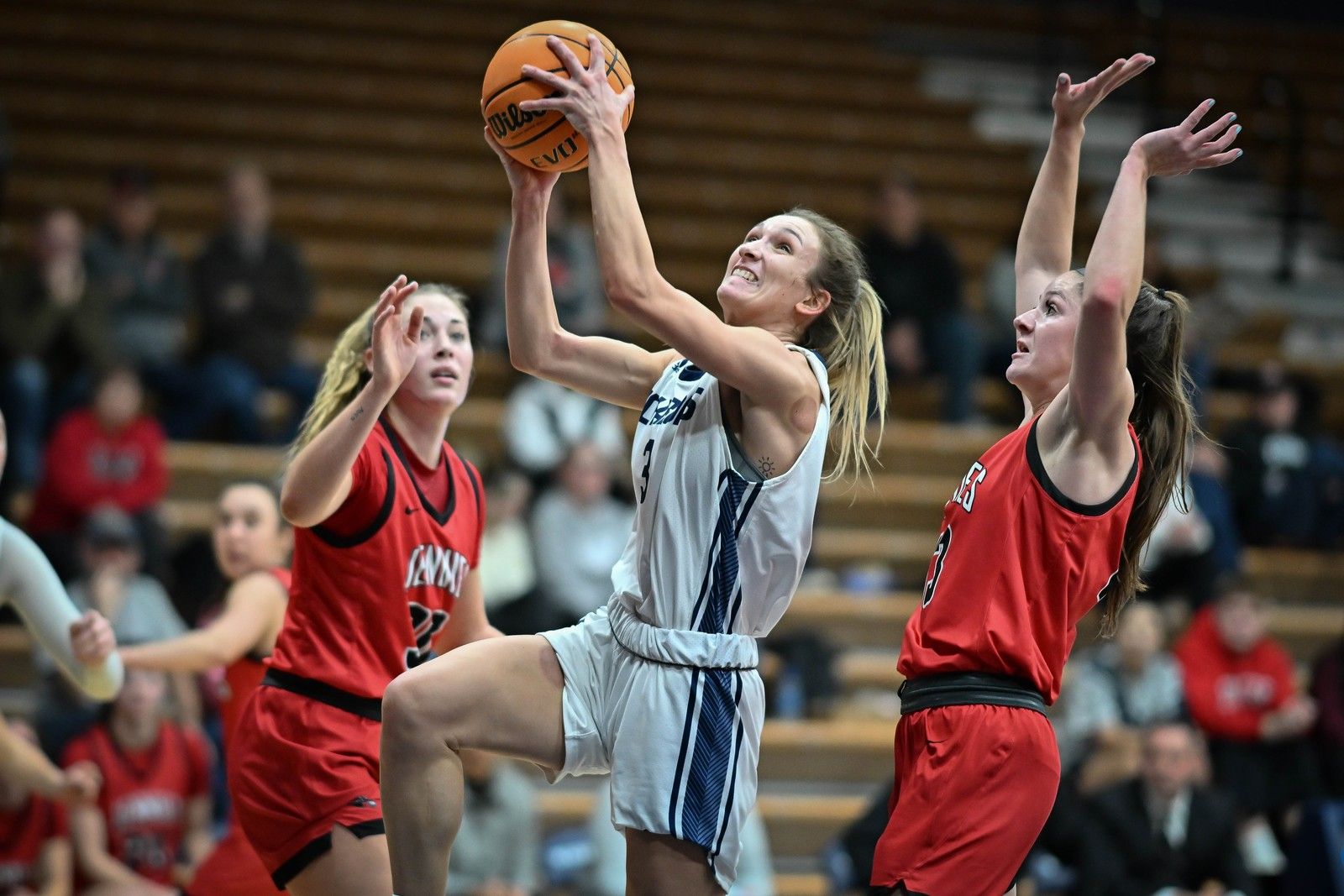 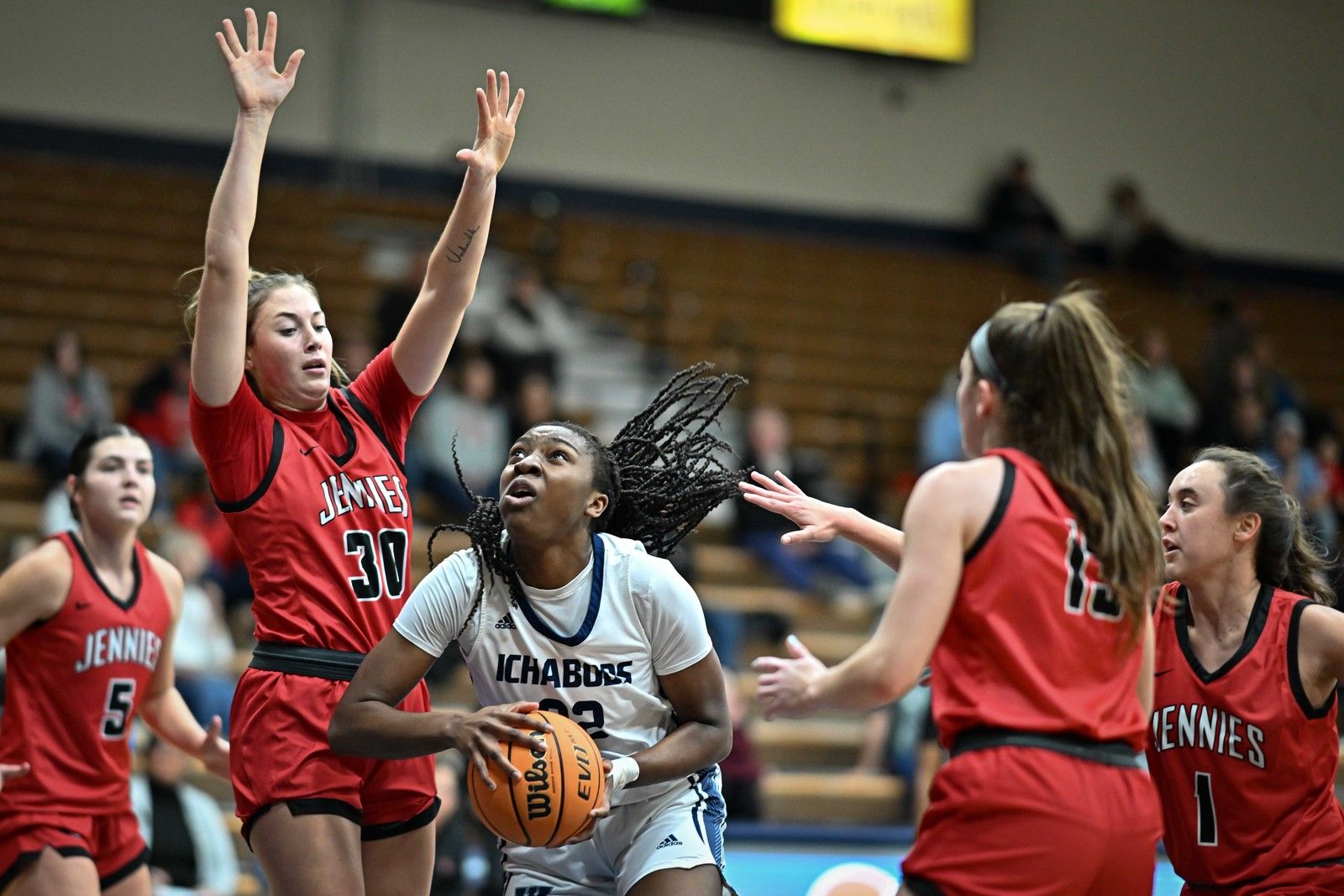 Washburn would get no closer than nine points the rest of the way as the Jennies (12-0, 8-0) outscored the Ichabods 23-10 in the final quarter.

"There were positives,'' Washburn coach Lora Westling said. "We had three quarters of positives and I think that's what makes the fourth quarter so disappointing.

The Ichabods fell behind 9-0 to start the game and did not score their first basket until the 6:16 mark of the first quarter, but Washburn finished the quarter on a 6-2 run to cut Central Missouri's lead to 18-14.

Both teams struggled to score to start the second quarter until the Jennies hit a 3-pointer with 6:51 on the clock for the first points of the quarter.

Washburn trailed 23-16 with 3:49 left in the first half when junior Aubree Dewey drained a 3-pointer to spark an 11-2 burst for the Ichabods to even the score at 27 apiece.

The Jennies made a jump shot to break the tie, but were held scoreless for the final two minutes while Washburn ended the half with four unanswered points to take a 31-29 lead at halftime.

It was back-and-forth scoring in the third quarter with six ties and five lead changes and neither team leading by more than two until Central Missouri built a 44-41 advantage at 2:44 with a 5-0 run.

Washburn's Emma Chapman made a layup on the following possession for the final points of the quarter to trim the deficit to one, 44-43.

Both teams had nearly the same shooting percentage from the field as Washburn shot 36.8 percent (21 of 57) and Central Missouri finished at 36.5 percent (23 of 63).

Washburn will be at home Saturday for a 1 p.m. MIAA contest againt Lincoln.