EDITOR'S NOTE: Over the coming weeks, TopSports.news will recognize hundreds of Shawnee County's all-time greats in 25 sports/categories as part of our Best of the Best project. Readers will have the opportunity to vote through July, with the Top 25 in all categories announced in August. To cast a vote for the Best of the Best, click on:  https://linkto.run/p/65AV2OBQ. Email votes/nominations will also be accepted at This email address is being protected from spambots. You need JavaScript enabled to view it..

But while Trammel has to be on the short list of contenders to be named the top men's swimmer in county history, he has plenty of company. 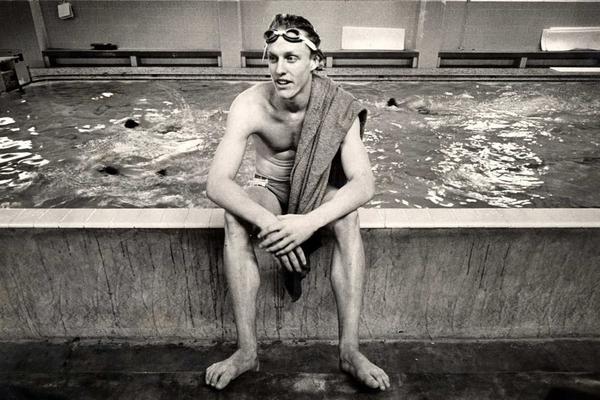 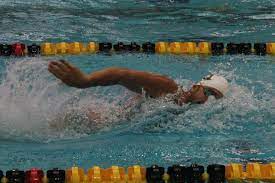 There are 25 candidates in all listed to pick from at https://linkto.run/p/65AV2OBQ while readers are encouraged to write in the names of their favorites.

NEXT UP: Women's tennis. 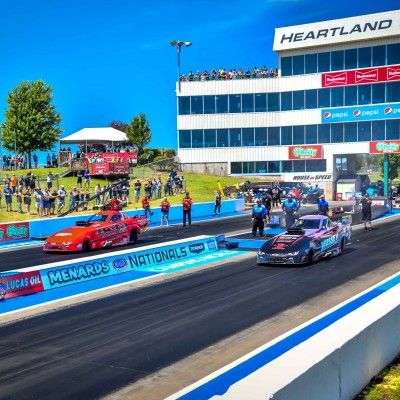