EDITOR'S NOTE: Over the coming weeks, TopSports.news will recognize hundreds of Shawnee County's all-time greats in 25 sports/categories as part of our Best of the Best project. Readers will have the opportunity to vote through July, with the Top 25 in all categories announced in August. To cast a vote for the Best of the Best, click on: https://linkto.run/p/EGVCXSSV. Email votes/nominations will also be accepted at This email address is being protected from spambots. You need JavaScript enabled to view it..

There's a long list of athletes who deserve consideration as the top men's cross country runner in Shawnee Country history.

The tough part will be picking just one.

Topeka West grad Robbie Hays, Seaman's Grant Cain and Washburn Rural's Jacob Morgan were all two-time state individual champions, with both Hays and Morgan going on to compete in the NCAA Championships. 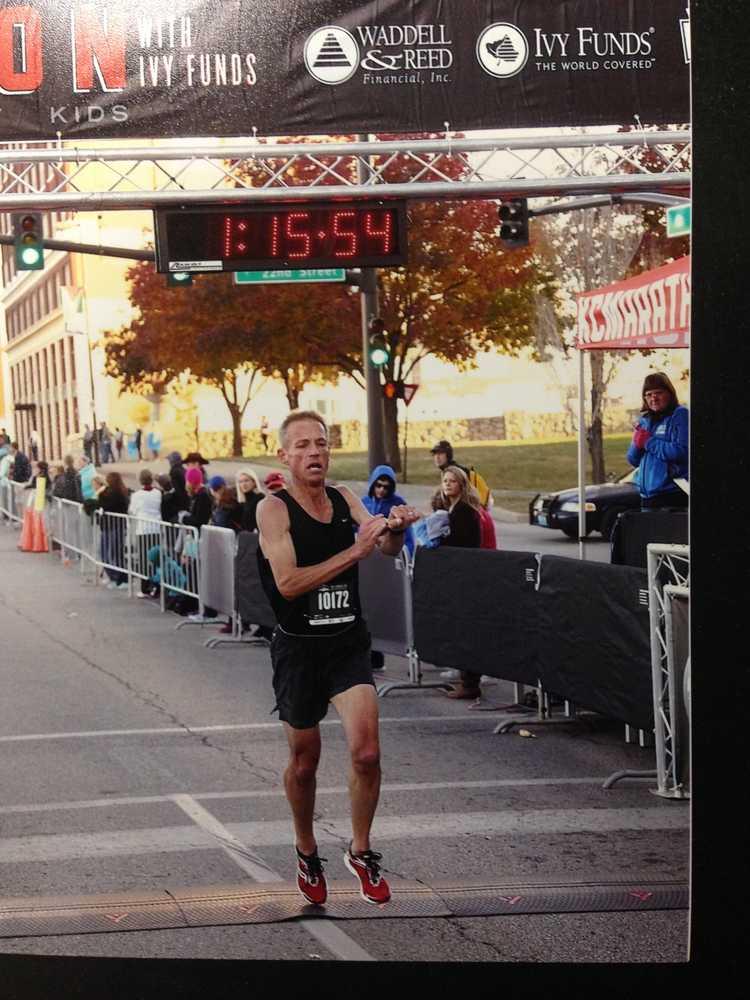 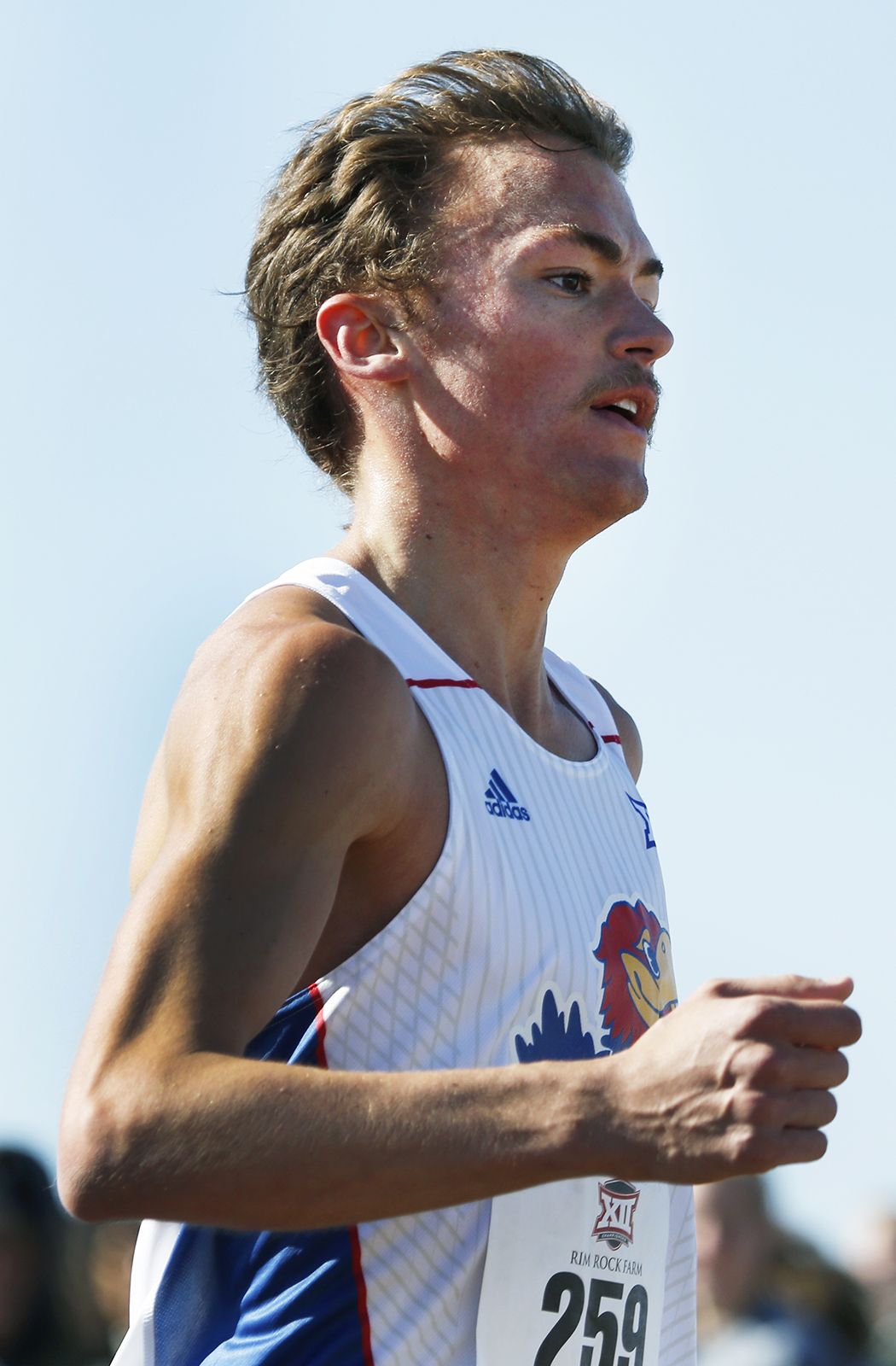 Hayden's Matt Peacock and Silver Lake's Chad Brake won state titles in the 1990s while Hayden's Tanner Newkirk won the Class 4A championship last fall and is already a three-time state medalist with a season of eligibility remaining.

There are 25 candidates in all listed to pick from at https://linkto.run/p/EGVCXSSV while readers also have the option of writing in a name.