Shawnee Heights product Aidan Hicks was honored as TopSports.news' Topeka Shawnee County Most Inspirational Athlete of the Year Wednesday after bouncing back from major heart surgery early last fall to end his high school career as a state medalist in track and field.

"In September, Aidan found out he had major leakage in two of his four heart valves,'' Shawnee Heights football coach Jason Swift said. "He had major heart surgery and was told his football career was over, but with tremendous rehab he might be able to throw in track in the spring.

"Aidan took care of his body, worked hard on recovery and rebuilding the 20 pounds he lost and had a great senior year in track.''

Hicks capped his senior season with a fourth-place state finish in the Class 5A boys javelin throw and plans to compete in track and field at Emporia State.

Other Most Inspirational Male nominees: 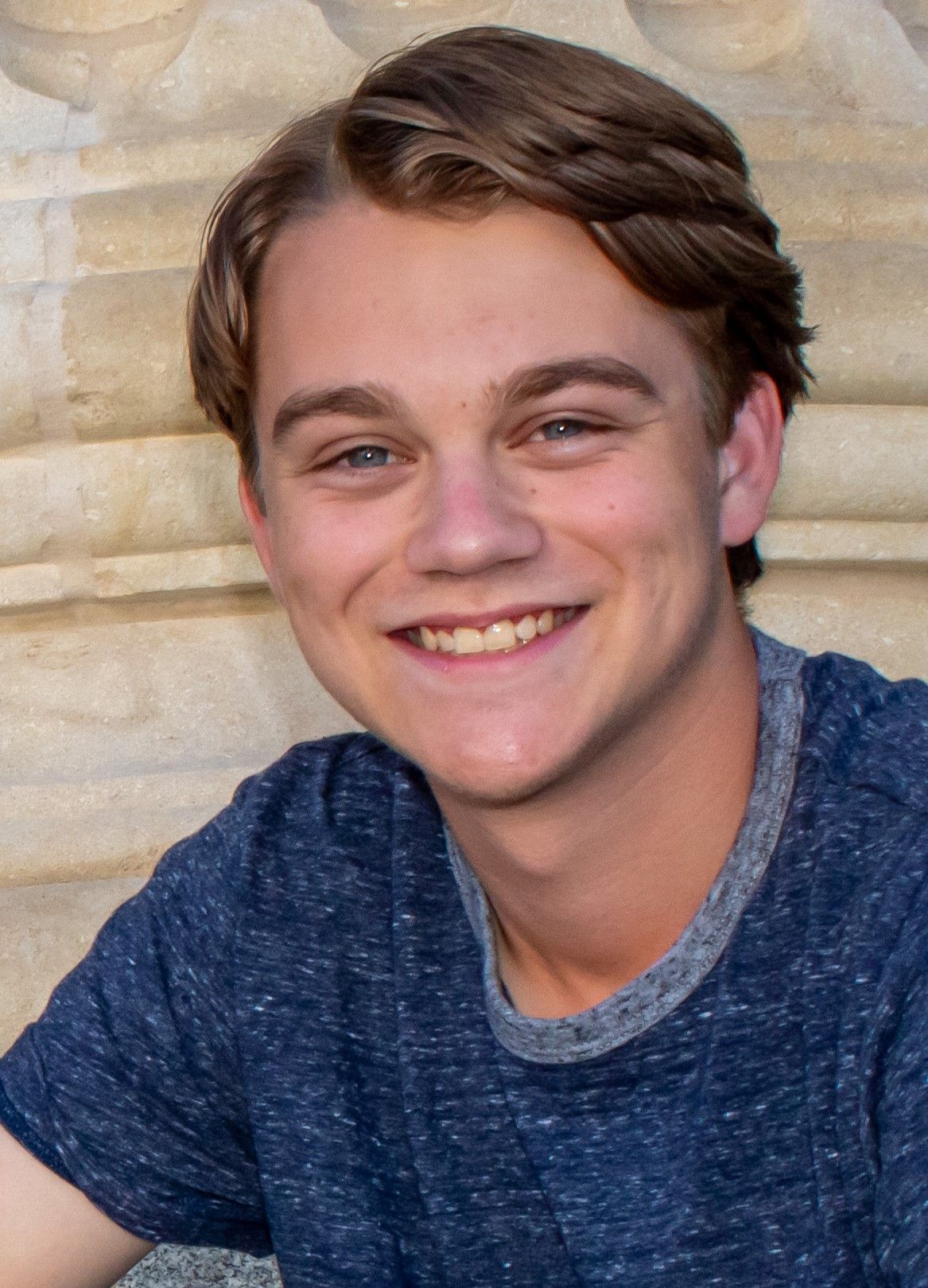 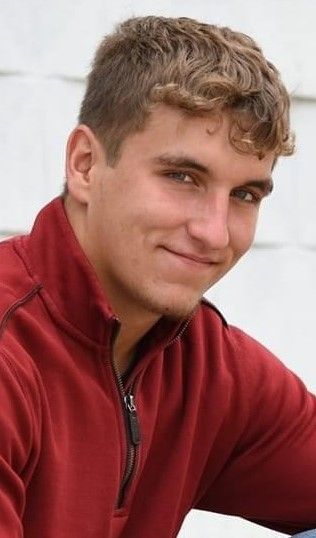 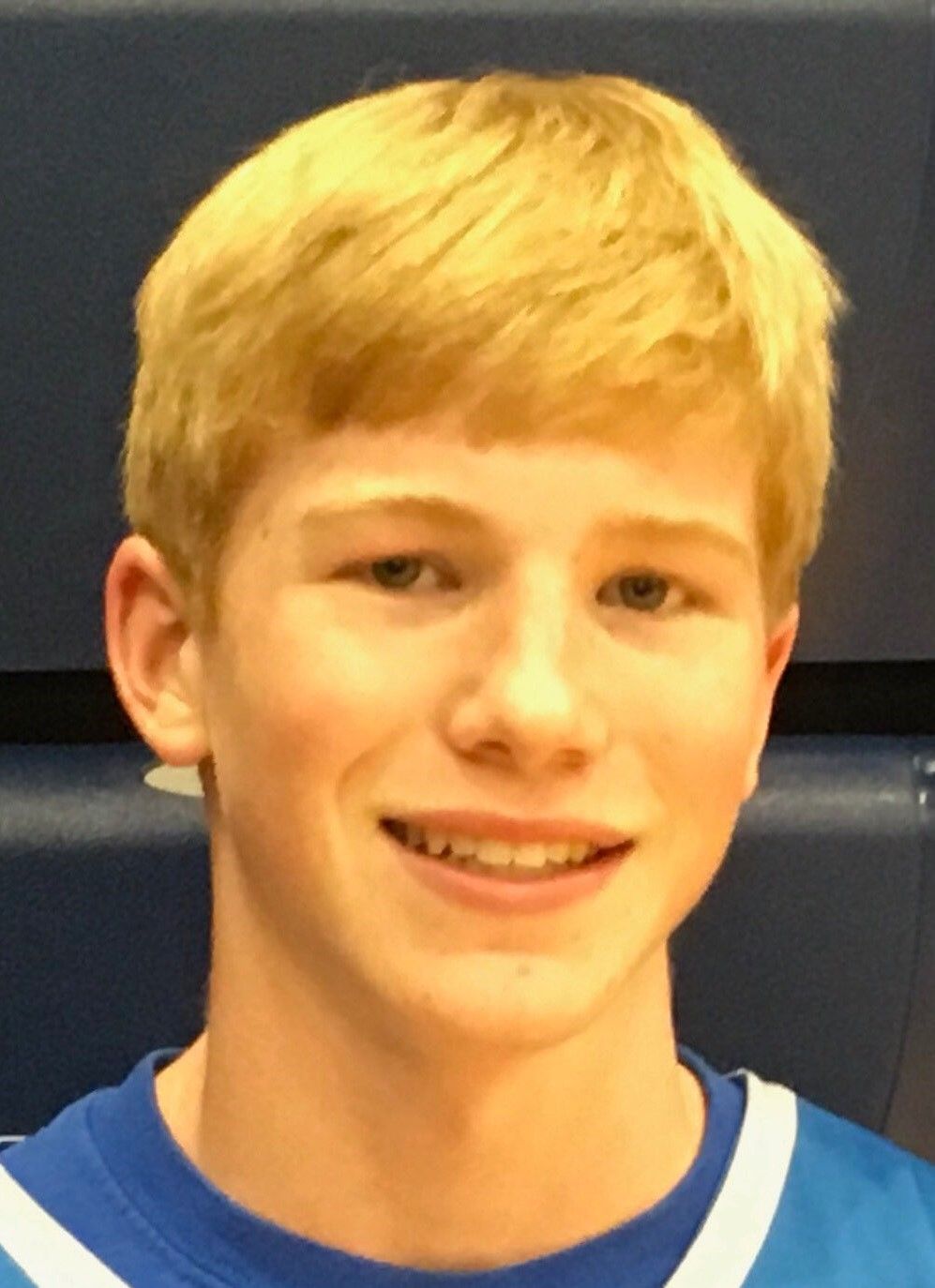 Hutchinson earned multiple postseason honors in both soccer and basketball for the Junior Blues. "Jack was able to make a transition in his last two years of high school and make the most of the opportunities he was given,'' Washburn Rural basketball coach Kevin Muff said. "He is a hard worker and always strives to be his best.'' Hutchinson was also a Kansas State Scholar and a member of the National Tech Honor Society. Hutchinson earned All-City and All-Centennial League honors and was a second-team All-State pick in soccer and was a second-team All-Shawnee County and all-league selection in basketball while earning All-Class 6A honorable mention. 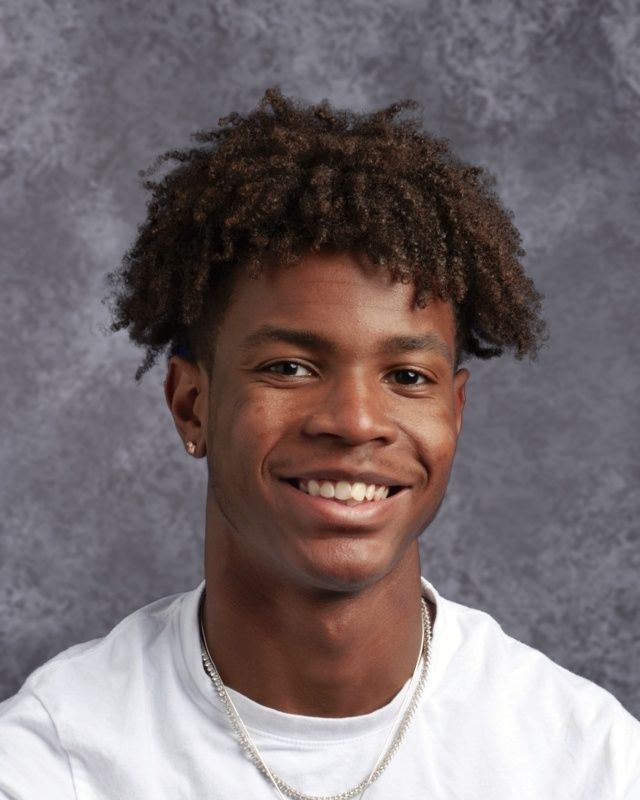 Phillips was a key player for the Trojans, averaging 6 points, 3 assists and 2 steals per game as a senior. "Naz was a great leader for the boys basketball program for four years,'' former Topeka High coach Eric King said of Phillips, a two-year varsity letterman. "Naz always displayed great sportsmanship, character and worked hard during every practice and game.'' Phillips was also a member of Topeka High's news department and a member of the school's Link Crew. Phillips plans to attend Washburn University. 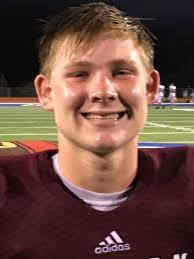 Zeferjahn turned in an outstanding senior football season for the Vikings, earning All-City, All-Centennial League and All-Class 5A recognition and being named the city defensive player of the year. "Nathan matured into a leader for the Seaman team with his physical play and also his inspirational voice,'' former Seaman coach Glenn O'Neil said. "Nathan was not one to say a lot, but when he did his teammates listened and rallied to his message. Nathan played through a rash of injuries that slowed him down during the practice week, but would not keep him off the field. His inspiration and passion will be remembered by all who were touched by his presence.''