"Desmond Purnell is a natural athlete with a team-oriented attitude that makes everyone around him better,'' Hayden football coach Bill Arnold said. "He's not only an outstanding athlete, but an even better person with a good heart.''

Purnell was a four-year varsity letterman in football for the Wildcats and also played basketball and baseball during his high school career.

Purnell was named the Wildcats' Most Valuable Player and played for the East in last week's Kansas Shrine Bowl.

Purnell will play his college football at Kansas State and has already reported to the Wildcats to begin preseason preparations.

Barreno was a standout player for Highland Park's boys soccer team while also establishing himself as a team leader. "Eliseo has always been a hard worker, both on and off the soccer field,'' Highland Park soccer coach Colin Moriarty said. "He is one who leads by example. He seeks excellence in all that he does. He always wanted to know how he was doing and what he could improve on. From a coach's perspective, you couldn't ask for more from a true student-athlete.'' Barreno, who plans to attend Wichita State University, also played tennis for the Scots and was a Class 5A state qualifier in doubles. 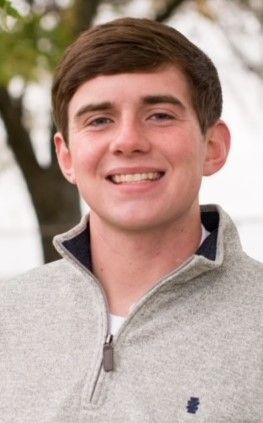 Hensyel scored 23 goals as a senior last fall (second most in Washburn Rural history) and led the Junior Blues with 12 assists, earning first-team All-City, All-Centennial League and All-State (Class 6A) honors and being named the Centennial League player of the year as Rural posted a fourth-place state finish. "Ethan made more improvements as a player from his freshman year to his senior year than any player I've ever coached,'' Rural coach Brian Hensyel said. "He was a good player, but no one expected the leap he made his senior year.'' Hensyel will play collegiate soccer at Baker University. 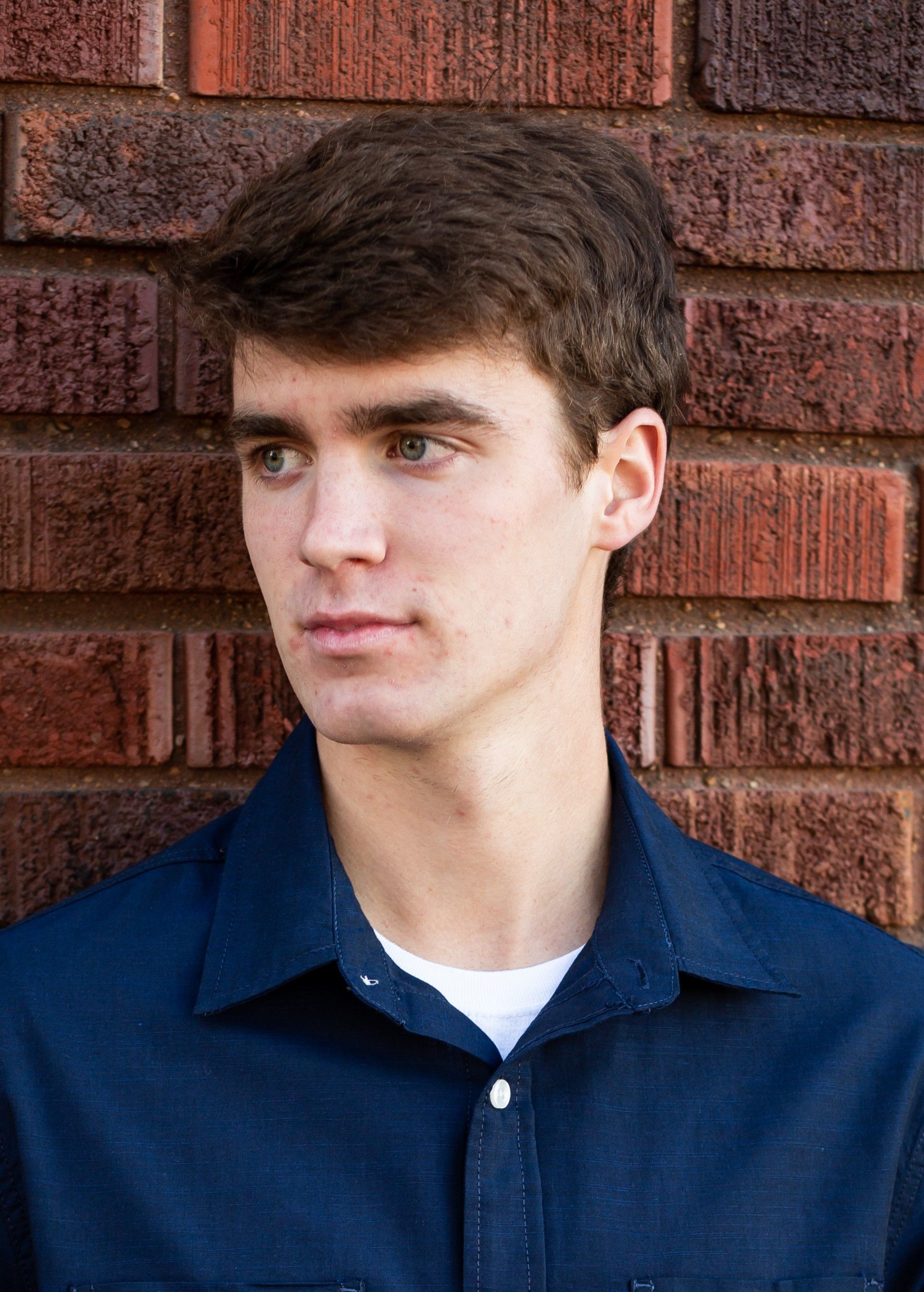 Keys was the leading scorer for Cair Paravel in the Lions' first season as a full Kansas State High School Activities Associaiton member, earning All-City honorable mention. "Robbie is the type of leader that every coach desires to have on their team and lead their team,'' Cair Paravel soccer coach Doug Woolery said. "He not only was one of the hardest working players, but also led by example both on and off the field. I felt comfortable playing him in any position, knowing he would give his best effort no matter what. Keys was voted team captain as a junior and senior. He will attend John Brown University. 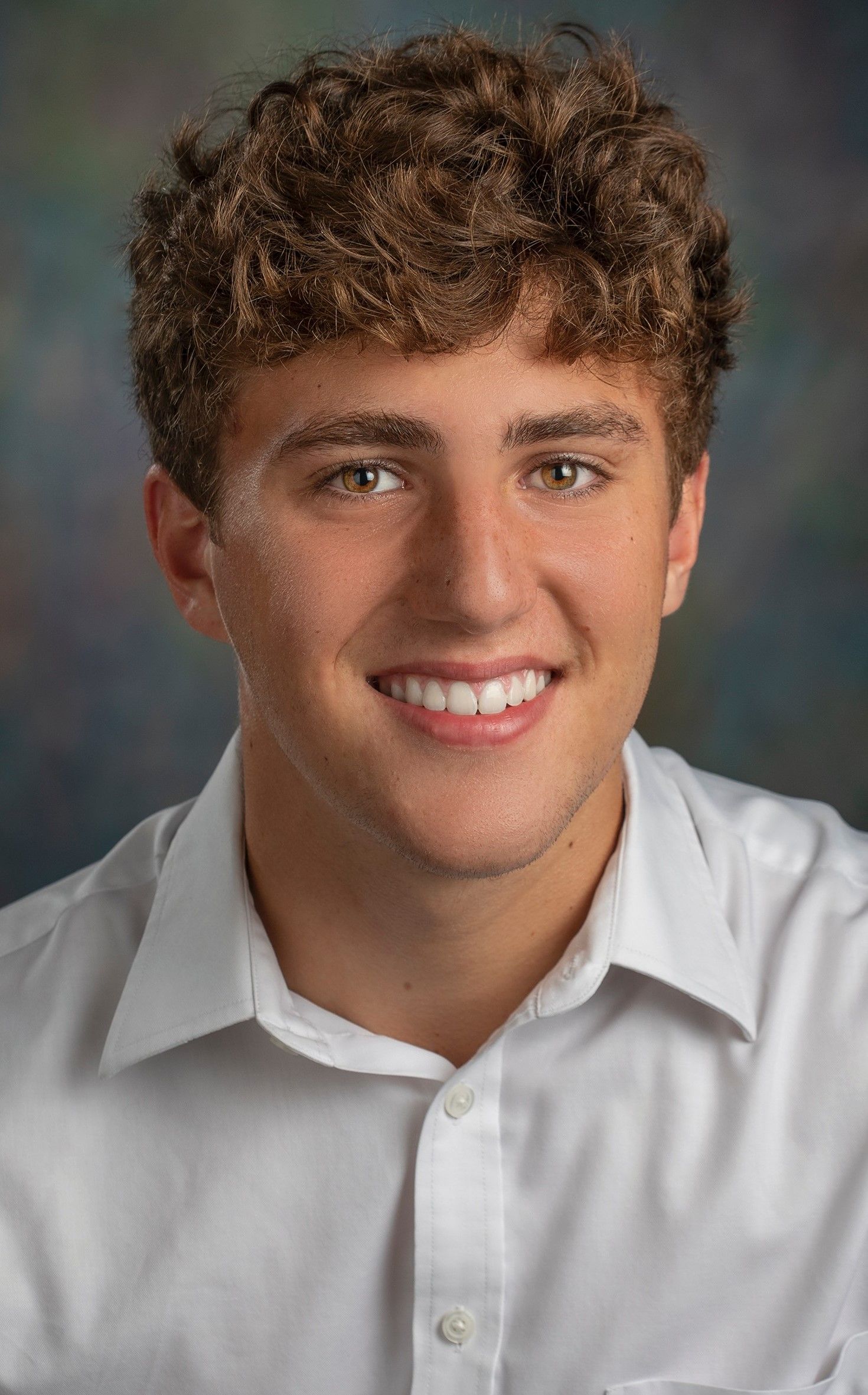 Mehrens was a standout wide receiver as a senior in West's abbreviated 2020 season, catching 18 passes for 190 yards and 3 touchdowns. "Julien has displayed the characteristics and work ethic that we strive for our student-athletes at Topeka West to show,'' Charger football coach Ryan Kelly said. "Julien is an incredible teammate, has a contagious personality and leads both vocally and by example. He is an excellent young man and a joy to be around.''  Mehrens was also a member of West's basketball team that finished second in the Class 5A state tournament. He will attend Washburn University. 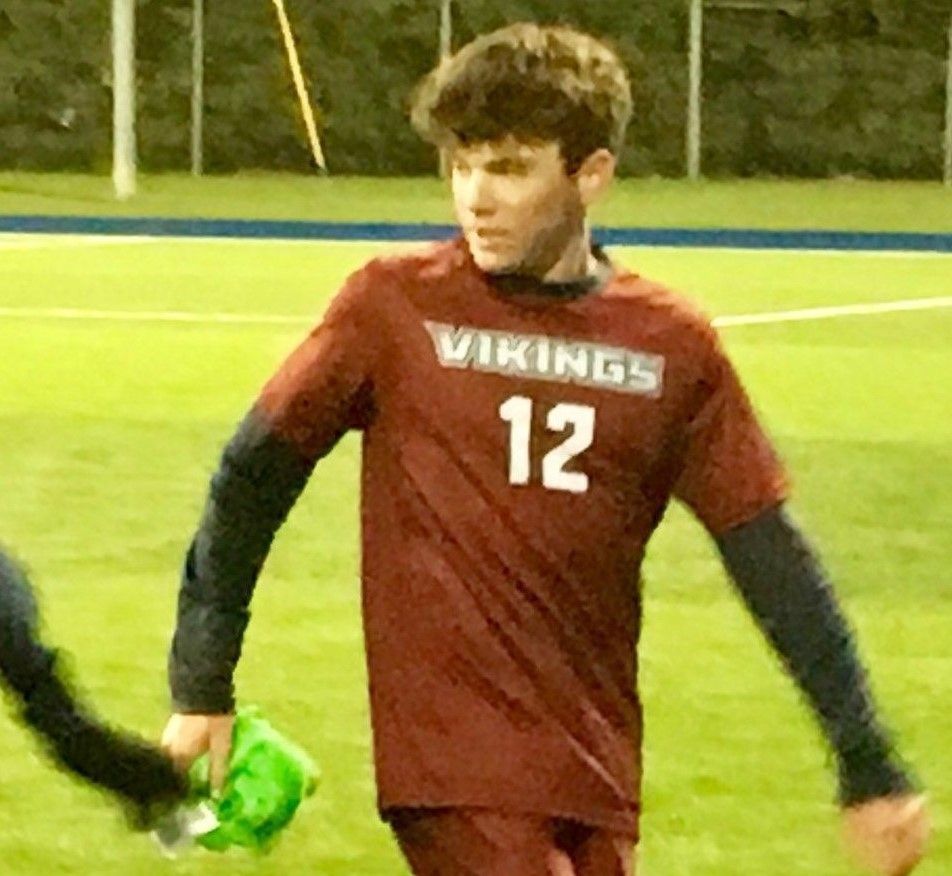 Poteete turned in an outstanding senior season for the Vikings, earning All-City, All-Centennial League and All-Class 5A recognition. "Jeron has been a three-year starter for our program,'' Seaman coach Jacob Kirmer said. "He has been our leading scorer in his junior and senior seasons. He has an incredible gift of speed and intelligence. He is a leader by example and works relentlessly to play the best he can. He creates not only for himself, but for his teammates.'' 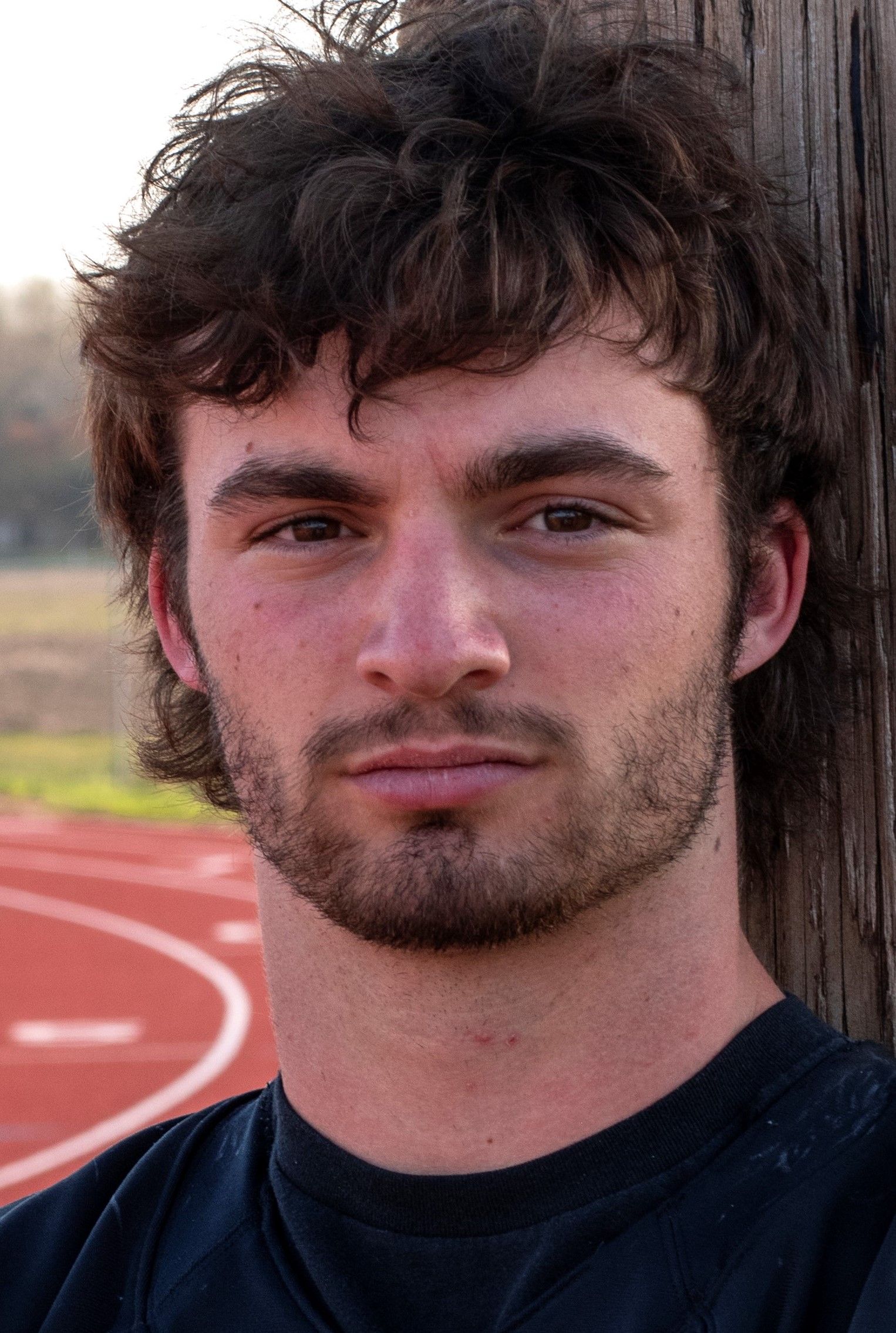 A four-year starter who played wide receiver and defensive back and kicked, Reeves helped lead the Bulldawgs to the Class 2A state championship last fall. Reeves was an All-2A selection and was also picked to play in the Kansas Shrine Bowl. "Bo had a tremendous presence on the football field as Rossville claimed its fourth state championship in the last seven years,'' Rossville coach Derick Hammes said. "In the hallways of Rossville High School, Bo is known for being polite, outgoing and respected by his peers and staff.'' Also a standout baseball player, Reeves will play his college football at Central Missouri.

Sigg was a Class 6A state qualifier his senior cross country season and was a two-time All-City selection. "Addison trained religiously through the summer and the cross country season,'' Topeka High cross country coach Ken Bennett said. "He made the new people on the team feel like they were included. Addison worked hard to be the best in practice and in the meets. (He) was consistent in maintaining the No. 1 spot on the guys team for four years.'' Sigg also played for Topeka High's baseball team and plans to play college baseball at Highland Community College. 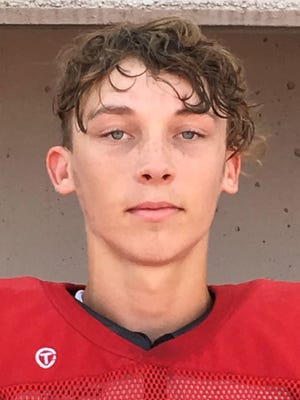 Wohler, a quarterback, was a first-team All-United Kansas Conference selection as a senior and finished his career with 2,875 passing yards and 19 touchdown passes and 1,322 rushing yards and 24 TDs. Wohler, who also played baseball for the T-Birds, finished his career in the top five at Shawnee Heights in seven rushing and passing categories. Wohler was a three-year starter at quarterback for the T-Birds and was named the city offensive newcomer of the year his sophomore season. Wohler plans to attend Northwestern College in Iowa, where he will play football and possibly double up in baseball. 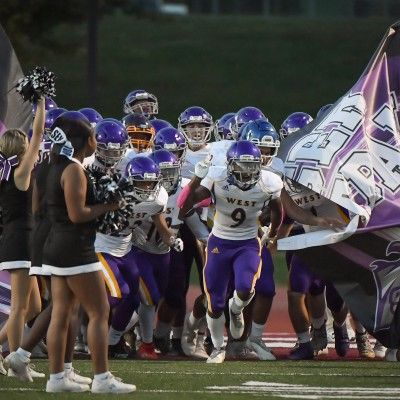