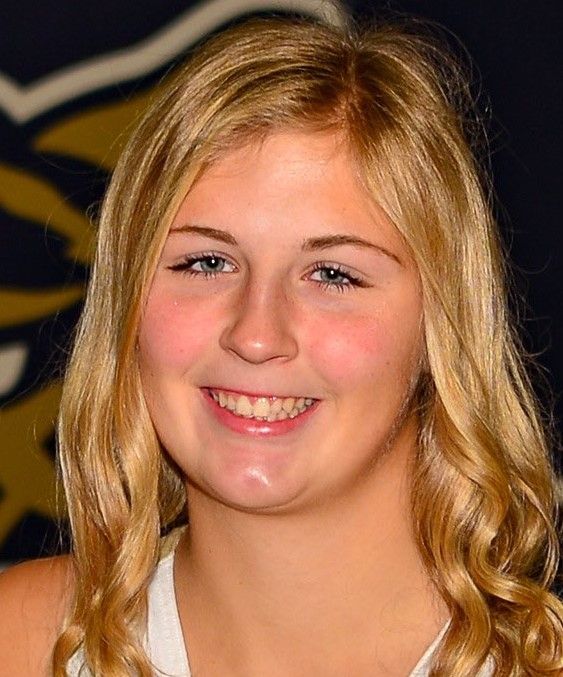 Calhoon, a four-sport athlete, averaged 12 points and 8 rebounds as a senior for Hayden's basketball team, earning second-team All-City honors. "Rhen represented Hayden well this year as she came on strong,'' Hayden girls basketball coach Carvel Reynoldson said. "She turned into our go-to player down the stretch and played very tough basketball.'' Calhoon was also a state medalist in tennis and played soccer and participated in track and field in the spring. Calhoon plans to attend Barton County Community College in the fall and play tennis after placing seventh in singles for the Wildcats her senior season. 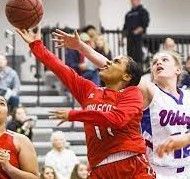 As a senior, Carter helped provide exceptional leadership as Highland Park's basketball team fought severe numbers issues in a winless season. "Isabella showed up and helped lead the team through a difficult season,'' Highland Park coach Sanetra Jackson said. "She faced adversity the last two years but fought through the season.'' Carter was a four-year letter-winner for the Scots in basketball while also playing volleyball and soccer. Carter plans to attend Hesston Community College next school year and will play soccer. 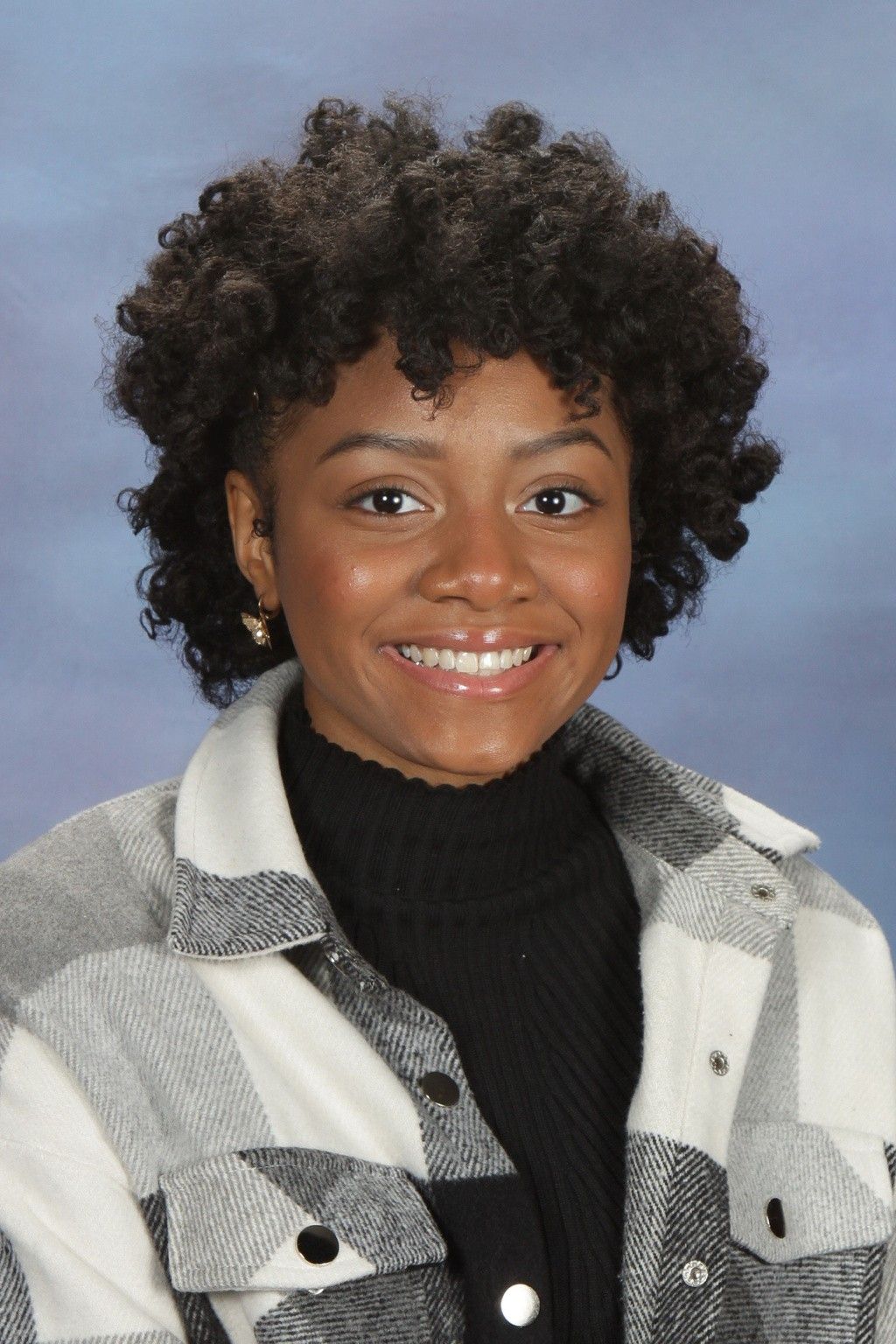 Davis was a three-sport standout for the Chargers, also playing volleyball and placing in the Class 5A state track and field meet. In basketball Davis led Topeka West in assists and assists to turnover ratio and was among the team leaders in steals per game. Davis was elected by her Topeka West teammates as the team's top defensive player and also received multiple votes for most valuable teammate. West coach Jeff Skar credited Davis for being a regular attendee in offseason basketball workouts despite juggling three sports. "She gave us all she had,'' Skar said. 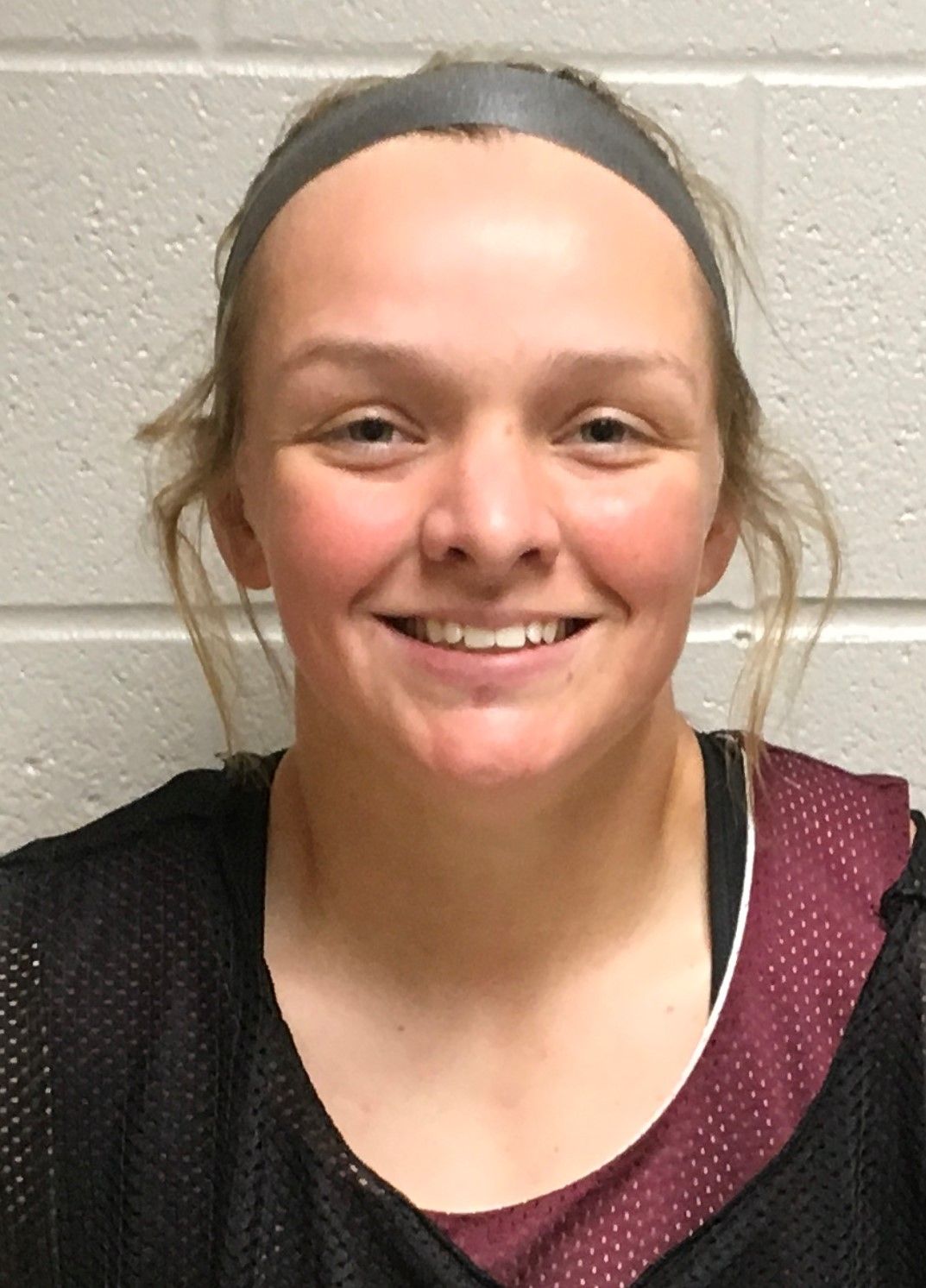 Kramer will play college softball at Arkansas but was also a basketball standout for the Vikings, starting three straight seasons and helping Seaman advance to the Class 5A state tournament three straight seasons. Kramer ended her career in the top five on Seaman's all-time list in career assists and made 3-point field goals. "Raigan was our team captain and leader this season,'' Seaman coach Matt Tinsley said. "Not only did she lead on the court with her competitiveness, aggressiveness, dedication and determination, but she was a role model off the court as well. She took pride in guarding the other team's best player.'' 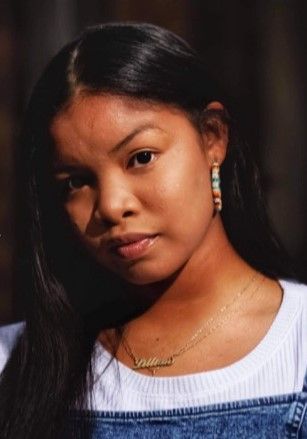 One of the area's top 3-point shooters, Smith was a standout for Topeka High's basketball team the past three seasons, helping lead the Trojans to three straight Class 6A state tournament berths, including two state runner-up finishes and a semifinal berth in 2020 before the state tourney was canceled due to COVID-19. "Lilly has learned a lot about herself through sports,'' Topeka High girls basketball coach Hannah Alexander said. "When you meet Lilly she seems shy and quiet, but you meet Lilly on the basketball court she is a pit bull.'' Smith will play collegiately at Spoon River Community College. 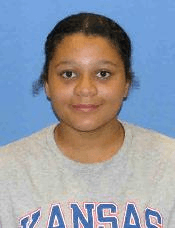 Smith posted a third-place finish in the Division I state wrestling tournament as a junior (170 pounds) and earned the 155-pound state championship as a senior, helping Washburn Rural capture the team championship both seasons. Smith posted a 45-3 career record, winning two Centennial League championships and earning All-City honors as a junior and senior. "Rebekah Smith is the definition of excellence at Washburn Rural,'' Junior Blues girls wrestling coach Damon Parker said. "In 2021 she was the most dominant wrestler in her weight class in the state. Rebekah has set the bar that all other Shawnee County wrestlers will be reaching towards for years to come.'' 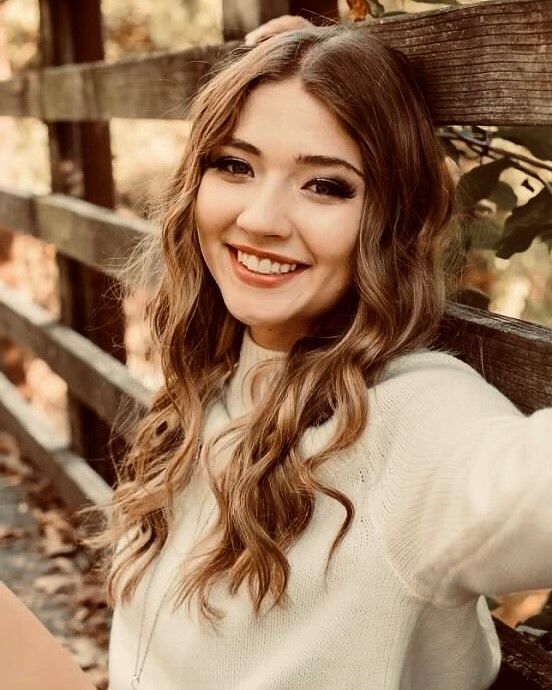 Thomas was a two-year letter-winner and posted a 36-10 career record for the T-Birds girls wrestling team. Thomas was a two-time United Kansas Conference individual champion and led Heights to a pair of UKC team titles. Thomas was a part of three state championship teams in cheer and was also three-year letter-winner in track and field. Thomas earned academic honors from the Kansas Wrestling Coaches Association and was also involved with Heights' Spirit Club. "Katelynn was an excellent athlete and leader at Shawnee Heights High School,'' T-Bird wrestling coach Chad Parks said. 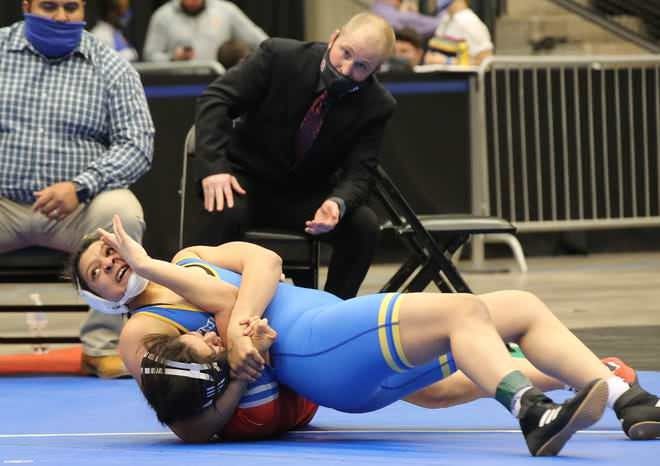 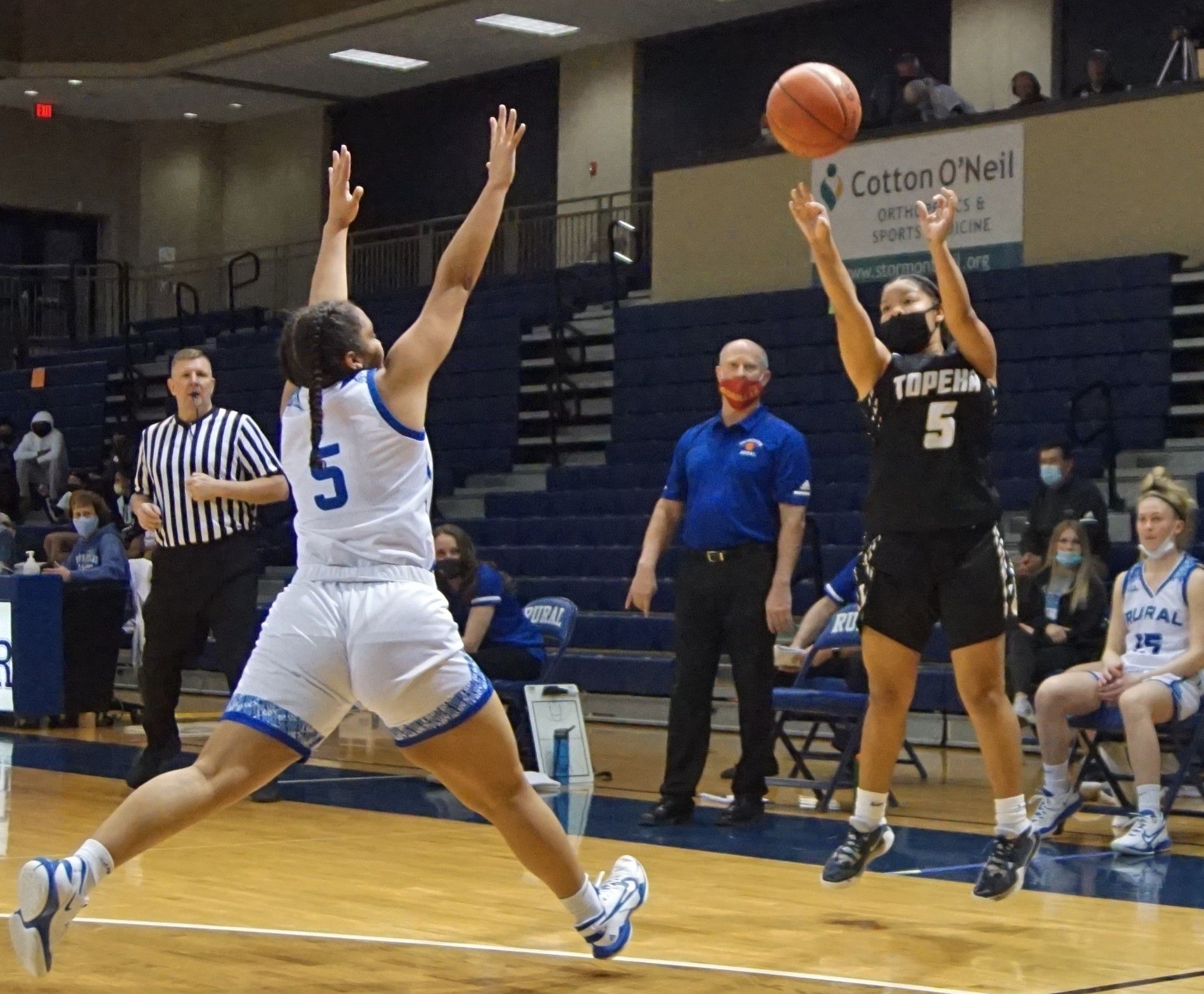 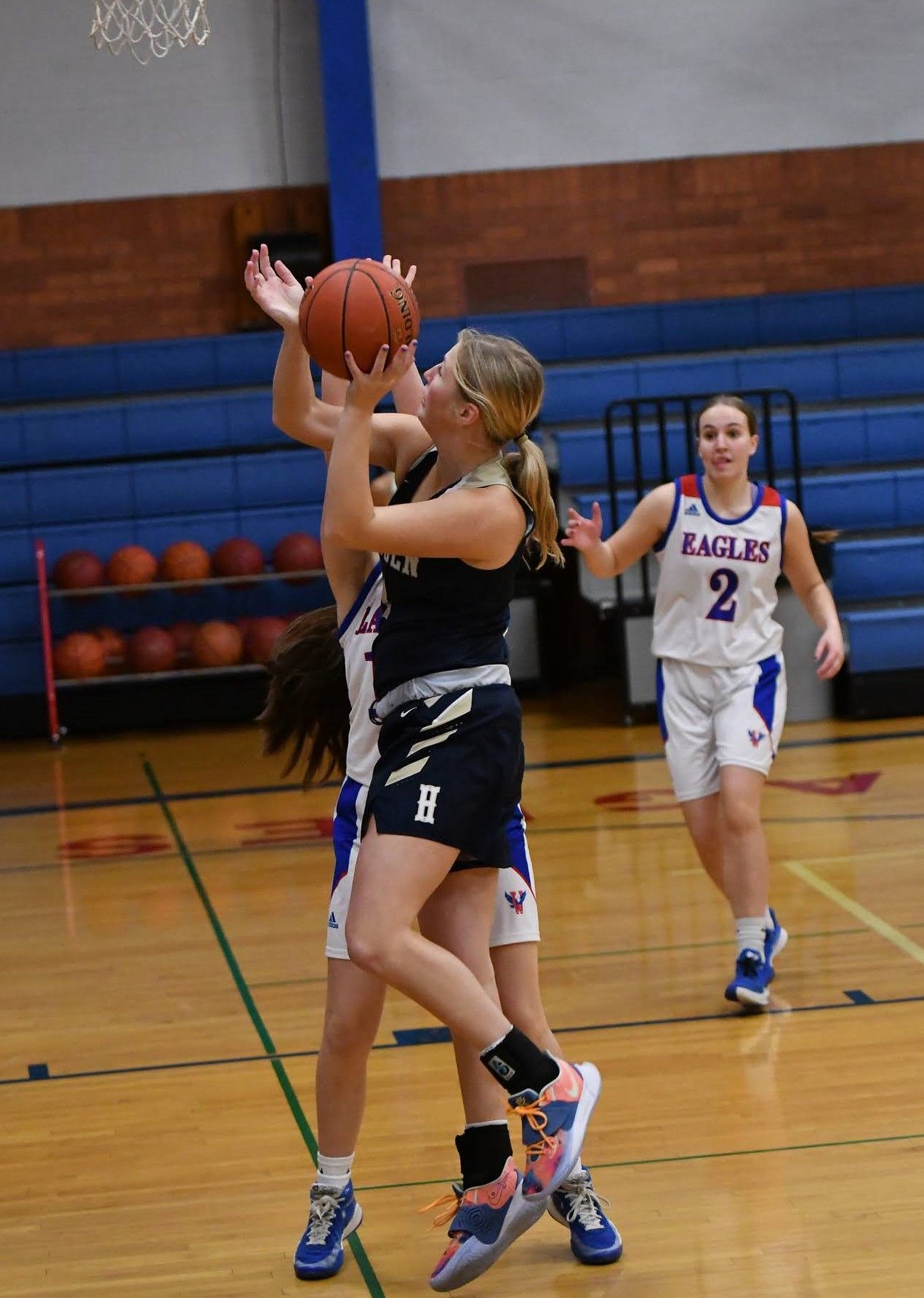 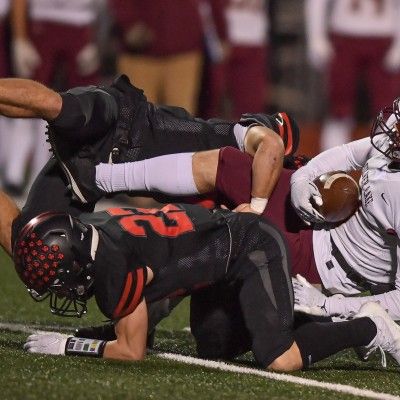