Washburn Rural's Carlgren was tapped as the Shawnee County pitcher of the year while Seaman's Askew earned the player of the year award and Rural's Jay Mastin was named coach of the year. 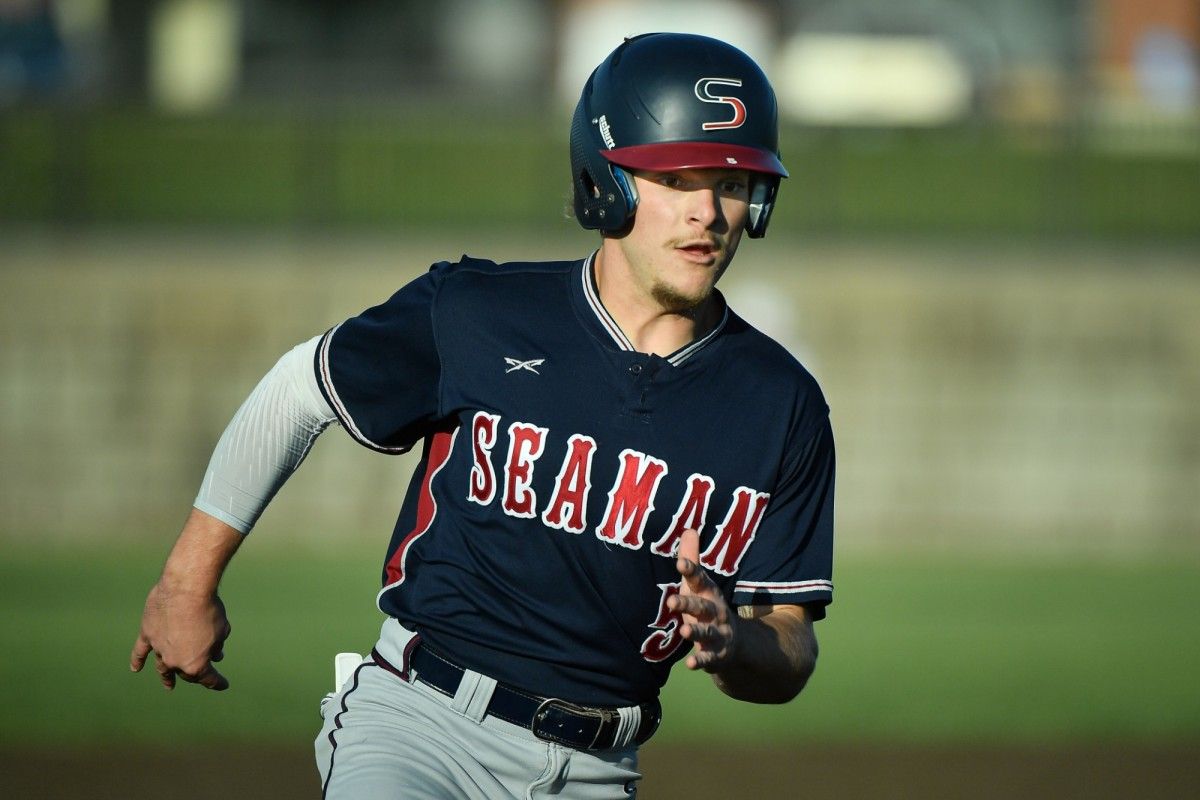 Seaman senior Cole Askew was named the Shawnee County player of the year after previously receiving the same honor in the Centennial League. [File photo/TSN] 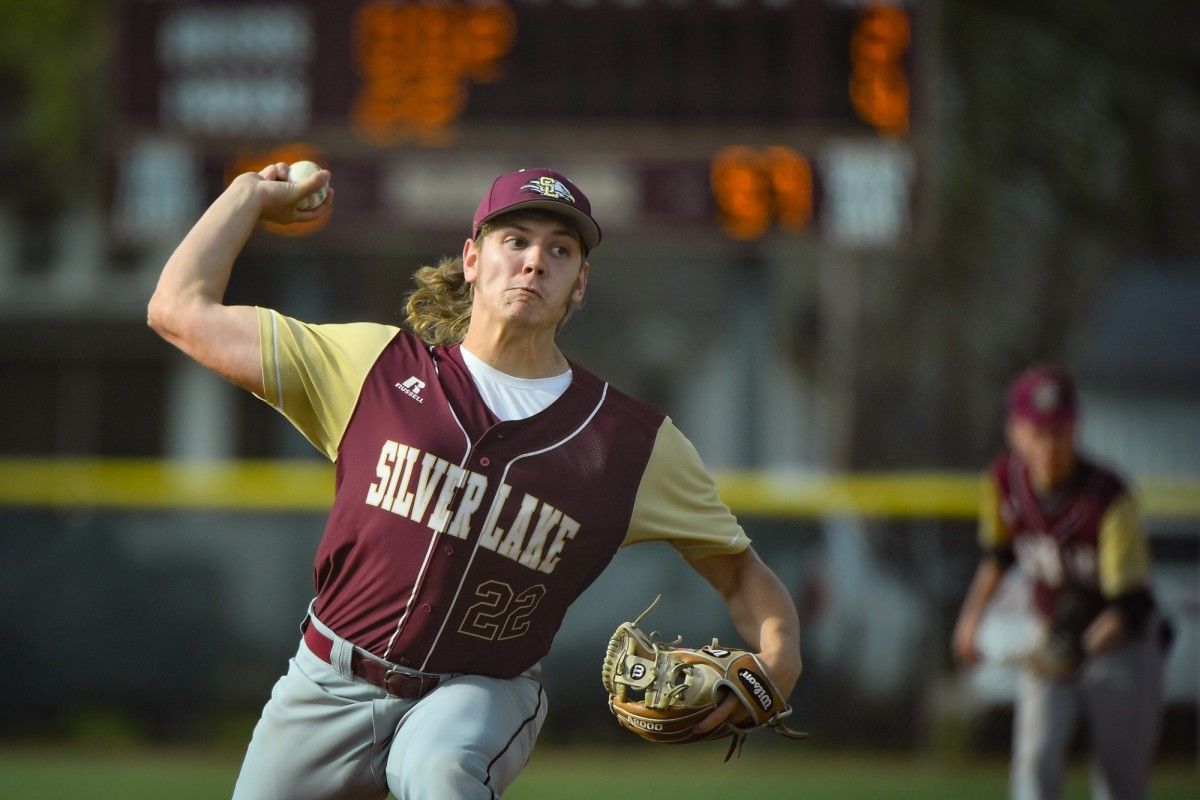 Rural's Howard and Vondemkamp both earned first-team All-Class 6A recognition from the Kansas Association of Baseball Coaches while Seaman's Askew, the Centennial League player of the year, earned first-team honors in 5A and Silver Lake's Pruyser was a first-teamer in 3A.

Heights' Carson was a second-team All-United Kansas Conference selection while Topeka High's Colombo led the Trojans to a break-through 15-7 season this spring.