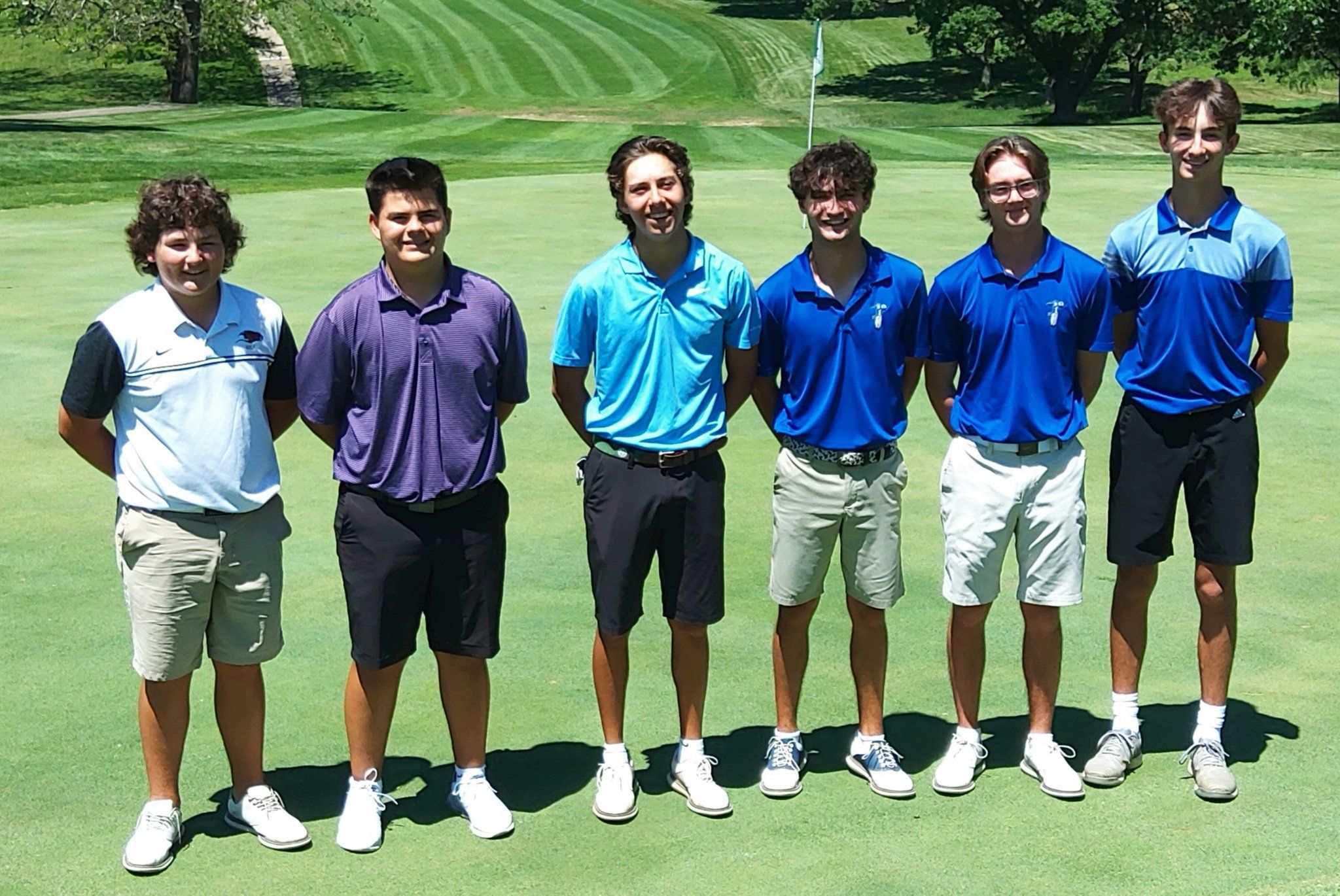 A junior, Leonetti was a regional runner-up and led the Junior Blues to a sweep of city, league and regional team championships while Valdivia, a sophomore, placed sixth in the Class 5A state tournament and Badsky, a freshman, finished 13th in the 3A state tournament. 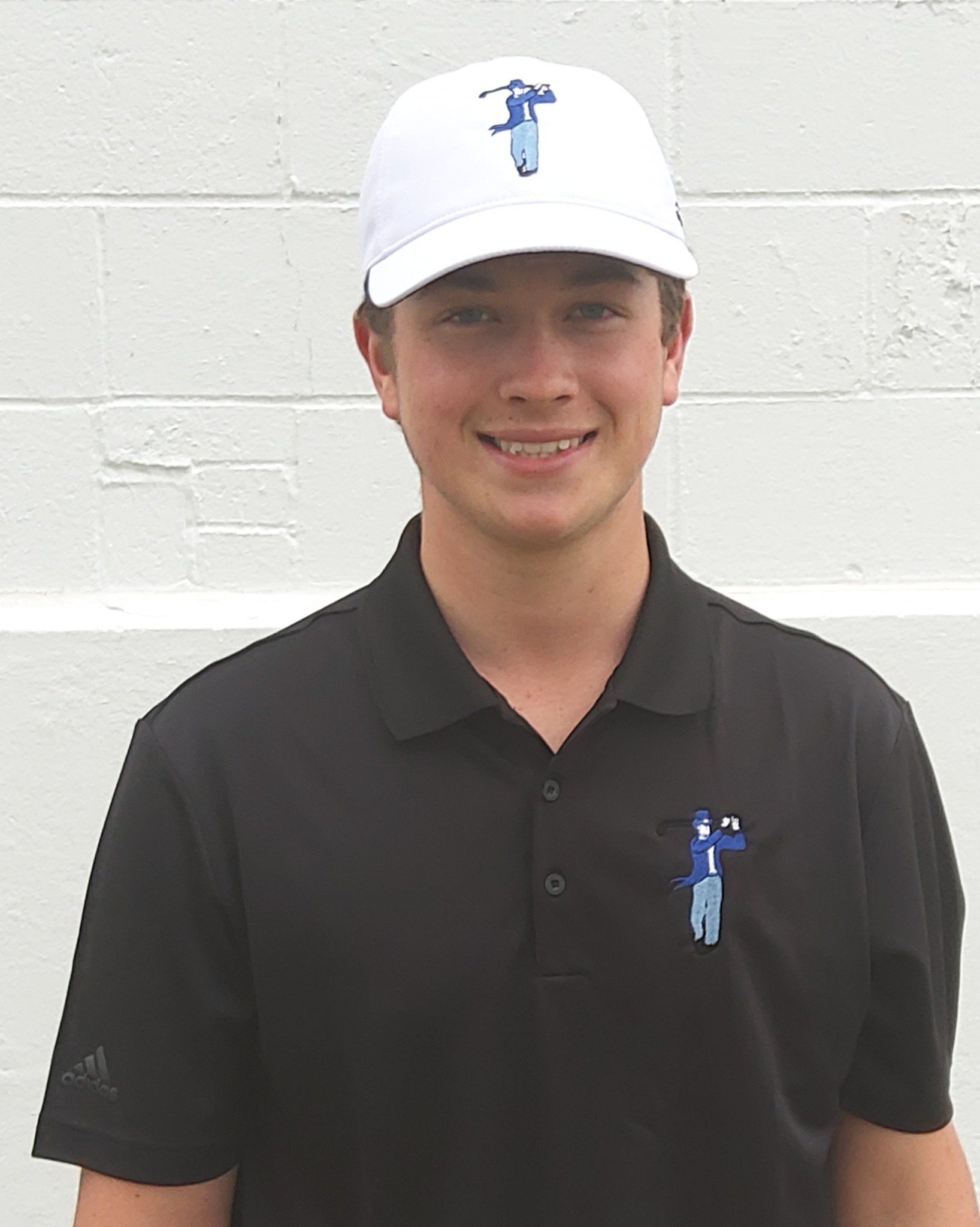 LUKE LEONETTI, Washburn Rural -- Leonetti was named the Centennial League player of the year after a junior season that included city and Centennial League championships and a runner-up regional finish. Leonetti won the city title with a 27-hole score of 114, shot a 75 in the league meet and a 78 at regionals before tying for 26th at state with a 36-hole score of 163.

ALEX VALDIVIA, Shawnee Heights -- Valdivia, a sophomore, finished off his first high school season with a sixth-place finish in the 5A state tournament, shooting a 36-hole score of 147. Valdivia won a 5A regional championship with a 70, was the United Kansas Conference runner-up with a 77 and tied for sixth in the 27-hole city championship with a 126.

GAVIN WILHELM, Seaman -- Wilhelm, a junior, finished fourth in 5A regional competition with a 75, helping the Vikings win a regional team title. Wilhelm tied for sixth in the Centennial League tournament with a 79, tied for 12th in the city tournament with a 131 and tied for 49 in the 5A state meet with a 36-hole score of 170.