Highland Park sophomore Tre Richardson took a day off from playing shorstop for the Scots' baseball team last Friday, but he wasn't home sitting on the couch.

Instead, the four-sport standout was busy winning the city boys 200-meter dash title and finishing second in the long jump in the Joe Schrag City Invitational track and field meet, accounting for all of the Scots' 18 points in the meet. 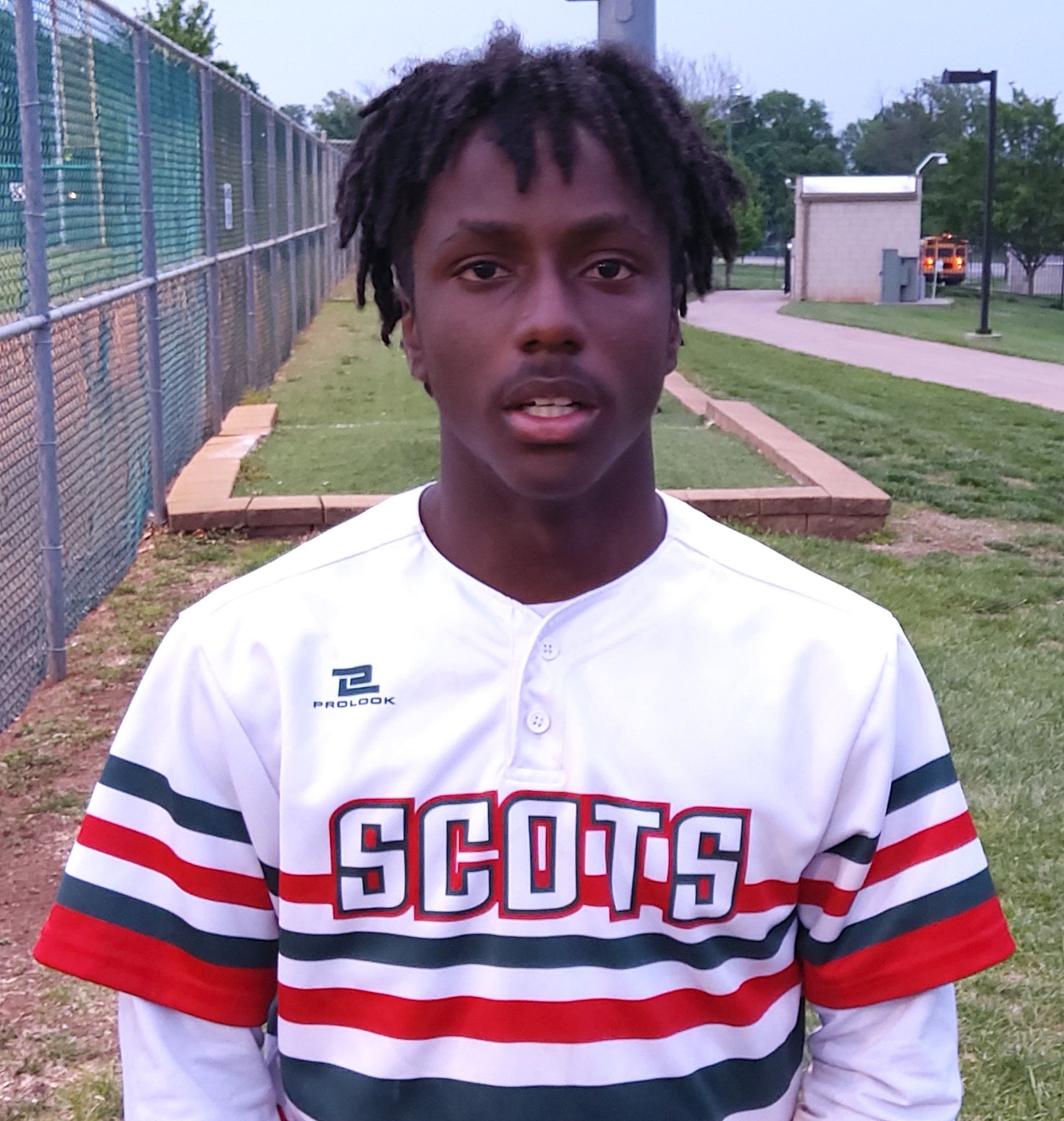 Tuesday Richardson was back on the baseball field for a doubleheader against Washburn Rural and Thursday he'll be at Washburn Rural to compete in the Centennial League track championships, continuing a hectic lifestyle that has become his norm.

"It's fun playing every sport,'' saud Richardson, who also plays football and basketball for the Scots. "You don't get a break, but you get to play a different sport all the time.

"I don't like sitting around. It's boring, a waste of time.''

That's one thing Richardson hasn't had to worry about, particulary this spring.

Richardson has spent most of his time with Highland Park's baseball team, but switched to his track cleats in time to win the 200 in 22.69 seconds and finish second to Topeka West standout Javion Lee in the long jump at 22 feet, 3 inches.

"I'm used to running, but I haven't practiced because I've been playing baseball, so it felt good to be in my first track meet and win,'' said Richardson, who was a star at the middle school level two seasons ago. "It helped me to know I'm still good out there.

"I practiced one day and it was the day before the track meet.''

Richardson's favorite sport is football and the wide receiver/returner has also participated in combine-type workouts in the sport, hoping to catch the eye of college recruiters.

"Coaches have started to follow me since I went to a few combines,'' he said. "They're starting to text me and stuff now.''

And Richardson has no intention of slowing down any time soon.

"I like to have something to do and stay busy,'' he said. "I think I'll continue to play all four sports until I graduate.''