Seven Shawnee County schools will send a total of 25 players to state tennis tournaments Friday and Saturday, with the County represented in all four state events.

Class 5A regional team champ Topeka West and 6A runner-up Washburn Rural both qualified all six players for state while Hayden qualified five players for 4A state, Shawnee Heights four, Highland Park two and Seaman one entry in 5A and Rossville one qualifier in 3A-1A.

Topeka West swept the top two spots in both singles and doubles in Friday's regional at Kossover Tennis Center to qualify its entire team for Friday and Saturday's state tournament at Maize South while taking the regional team championship by a 26-13 margin over runner-up Shawnee Heights. 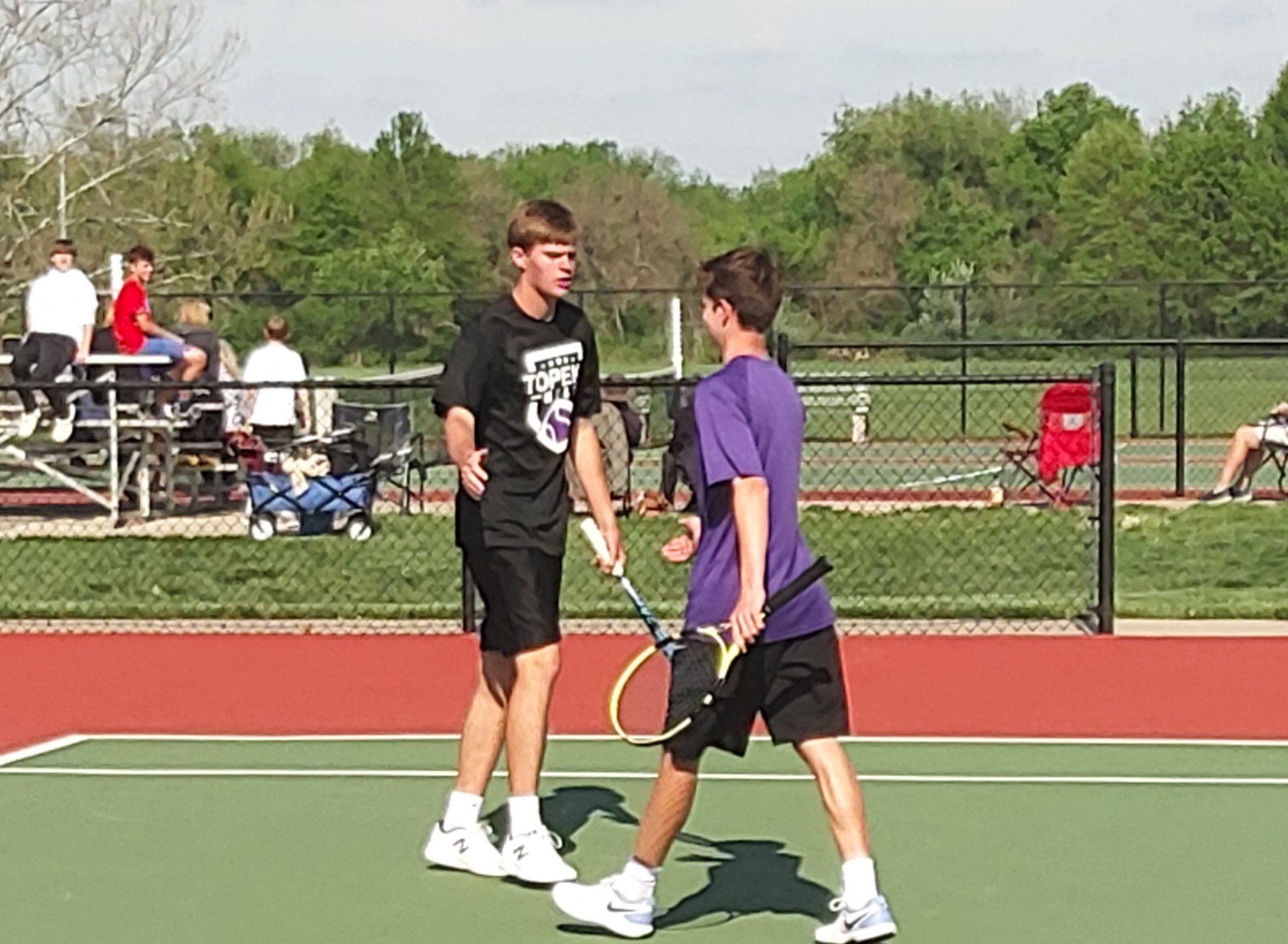 Kruse finished third in singles while Rodriguez was fourth and Quidu fifth..

Johnson and Sharma finished third in doubles while Barreno and Perkins finished fifth.

The 5A state tournament will be played next Friday and Saturday at Maize South. 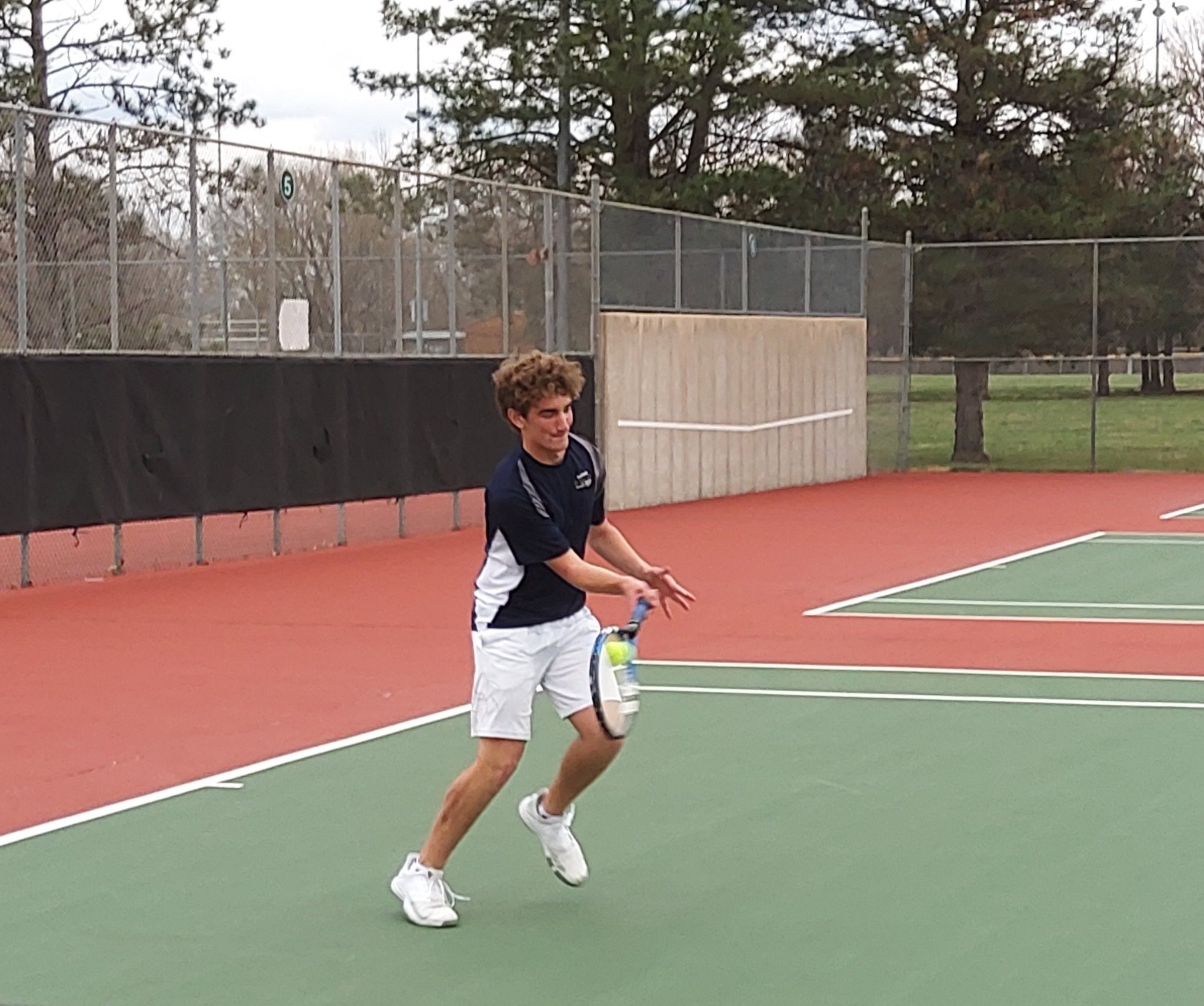 Hayden, which will host the 4A state tournament at Kossover Tennis Center, finished one-two in doubles in the 4A regional at Harmon Park, with junior Michael Sandstrom and sophomore Gus Glotzbach topping senior Johnny Holloway and junior Patrick Gorman in the final

Wildcat junior Tyler Broxterman qualified for state in singles with a fourth-place regional finish as Hayden finished second as a team.

Rossville senior Alex Sherer, who competed during the regular season for Hayden as a co-op player, qualified for the 3A-1A state tournament with a second-place regional finish.

The 3A-1A tournament will be contested at Wichita's Riverside Tennis Complex. 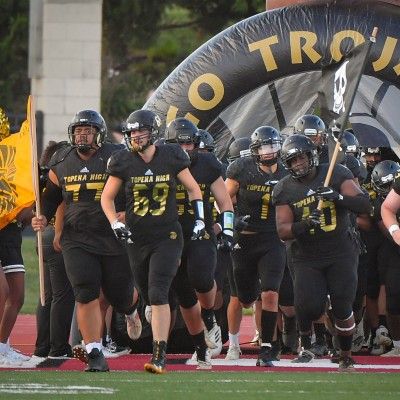