How good was Topeka West in Friday's Class 5A boys tennis regional at Kossover Tennis Center? The Chargers coudn't have done any better.

Kurt Davids' team swept the top two sports in both singles and doubles to qualify all six players for next weekend's state tournament at Maize South while taking the regional team championship by a 26-13 margin over runner-up Shawnee Heights.

Sophomore Carter Cool, now 24-12 on the season, took the singles championship with a 6-2, 6-3 win over West freshman teammate James Maag (16-6), while sophomore twin brothers Ian and Miles Cusick won the doubles title with a 6-2, 6-1 win over junior Gavin Chavez and freshman Caden McGee. The Cusicks improved to 29-6 while Chavez and McGee are 12-10.

"We anticipated the top seeds in singles and doubles and the second seed in singles, but we knew the No. 2 singles would have a tough match in the semi and the No. 2 doubles was going to have a tough road the whole way,'' Topeka West coach Kurt Davids said. "To end up in the finals against each other was very nice.

"No 2 doubles and 2 singles really rose to the occasion. Not to take anything away from the rest of the fielf, but when Carter and the twins were challenged the most was in the finals by their teammates.'' 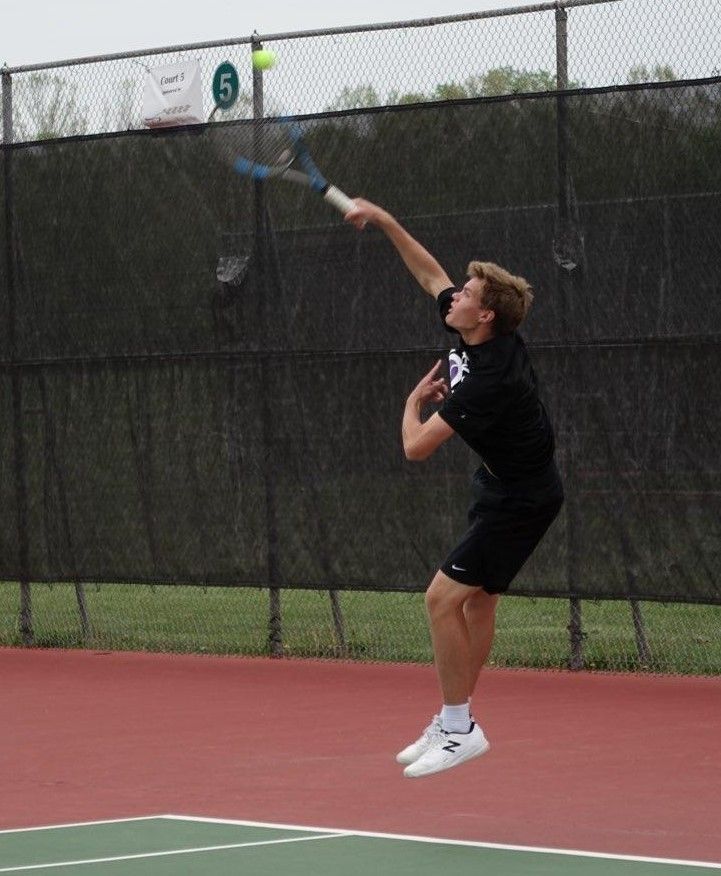 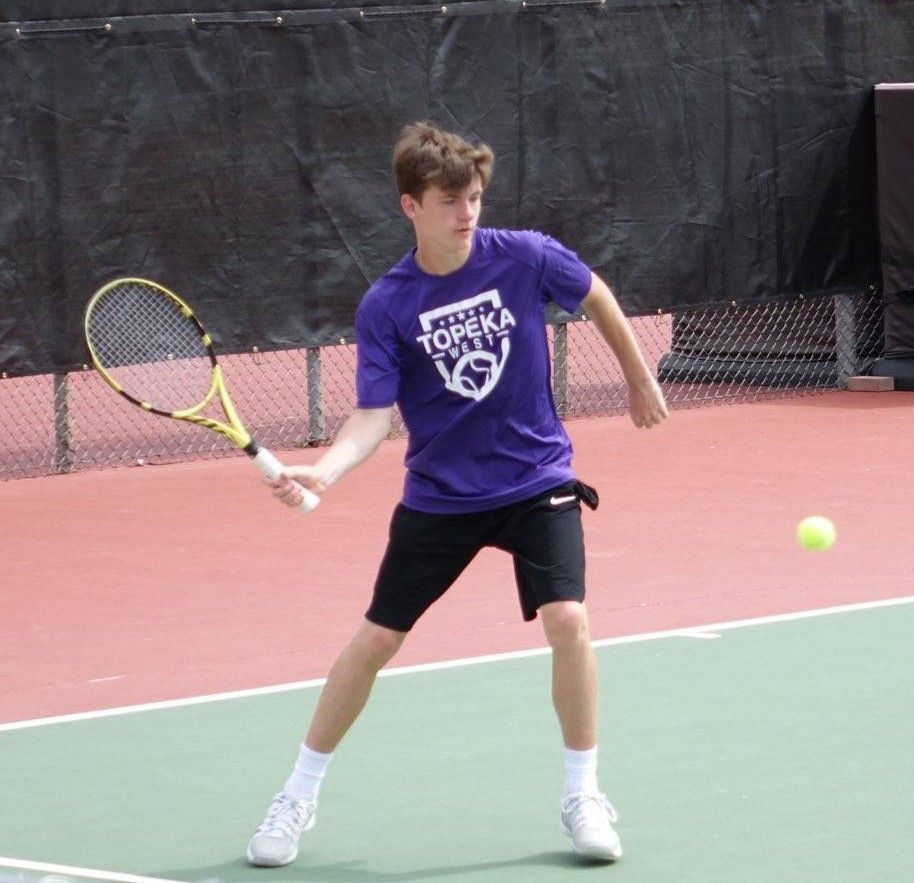 The 5A state tournament will be played next Friday and Saturday at Maize South. 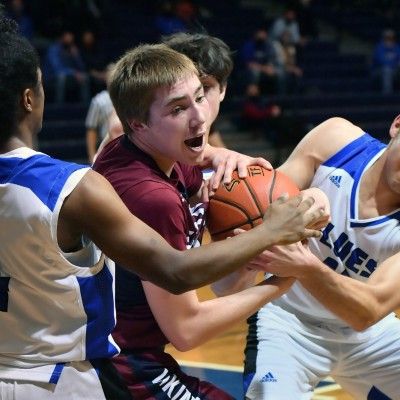