TopSports.News, in conjunction with Envista Credit Union and A-1 Lock and Key will become the new host of the 16th annual Topeka Shawnee County Sports Awards/Hall of Fame induction ceremony, continuing a longstanding tradition for the Topeka and Shawnee County sports community on June 30, 2021 at the Capitol Plaze Hotel's Maner Conference Center Sunflower Ballroom. 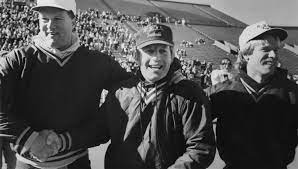 General admission tickets are $25 per person and includes dinner.

TopSports.News is proud to preserve and continue this annual event, which recognizes Shawnee County's top senior student-athletes while also continuing to add to the prestigious Topeka Shawnee County Sports Hall of Fame. For the first time, TSN will also honor an oustanding female and male athlete from Washburn University. 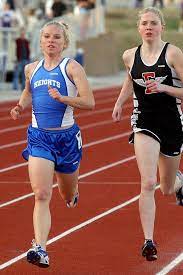 The 15th group of inductees into the Topeka Shawnee County Sports Hall of Fame will be announced soon as will the winners of Washburn's outstanding male and female awards and the nominees for this year's high school awards..