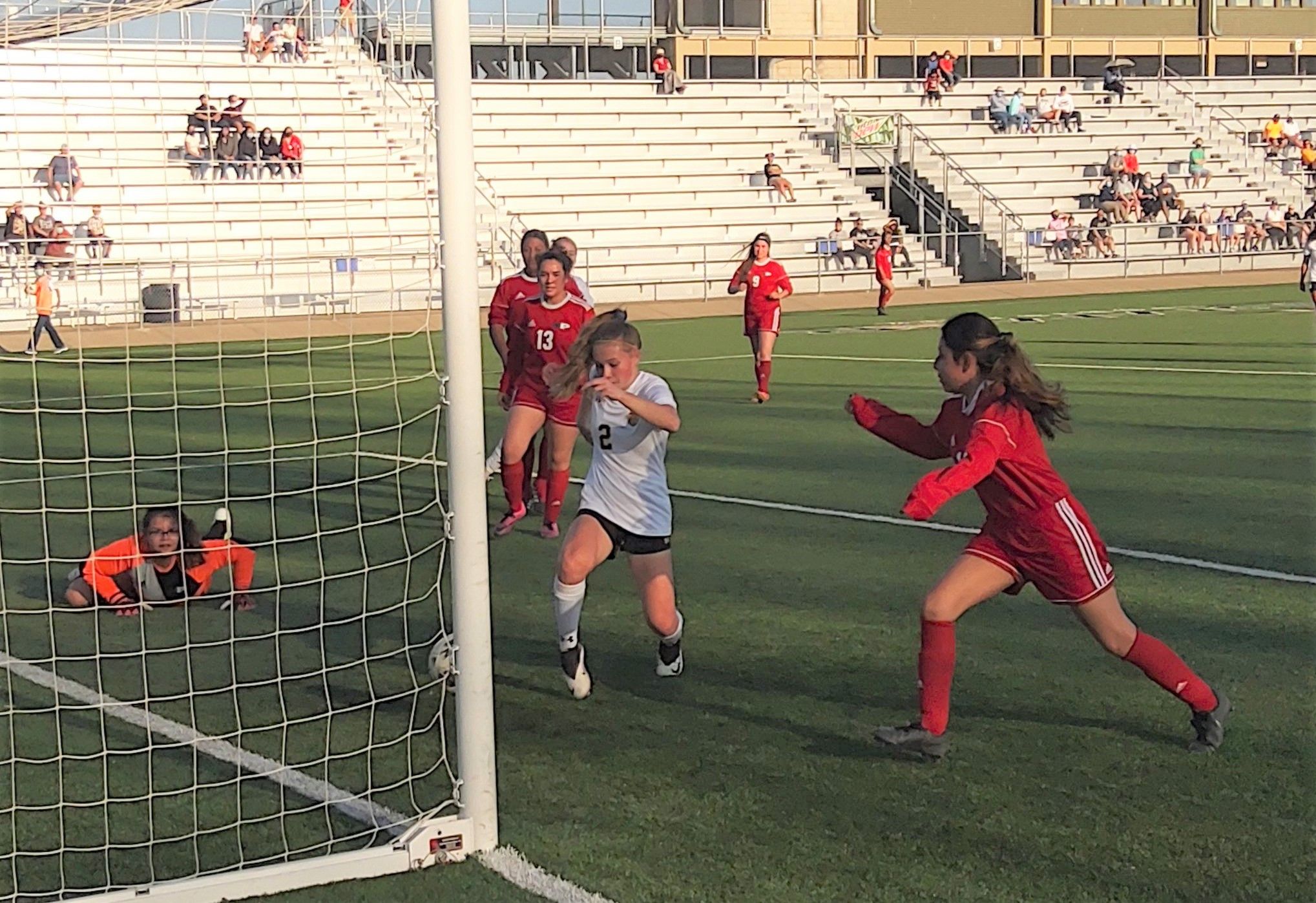 But there were still plenty of things Snook wanted his team to get done against their USD 501 rivals and the High coach was pleased to see that the Trojans were able to check most of the items off that list in a 10-0 win at Hummer Sports Park that ended at halftime due to the 10-goal spread.

"I felt pretty good about the way we were going through the game and they were actually listening to what I asked them to do, regardless of whether we had a one on one or whatever else, we were still looking for the next pass, which was good,'' said Snook, whose team improved to 3-2 overall.

It took just 20 seconds for junior Talayah Thomas to score the only goal Topeka High would need and the Trojans were in control 3-0 five minutes into the game as senior Americka Whetstone and junior Cheyenne Bahadur added rapid-fire scores.

Sands and Zimmmerman were both credited with two assists while Thomas also picked up an assist.

Sophomore Keira Trupp was credited with the shutout in goal for the Trojans.

Topeka High opened its season with losses to Lawrence and in the opening round of the McPherson tournament, but the Trojans won their final two games of the tournament before stretching their win streak to three with Monday's win.

"We got better as the tournament went along,'' Snook said. "We're still getting to know one another and we got better in the tournament and I told the girls before today's game that we can still get better. It's communication and seeing the field for what it is and not just running through people, using one another.

"It doesn't matter who scores as long as we score.'' 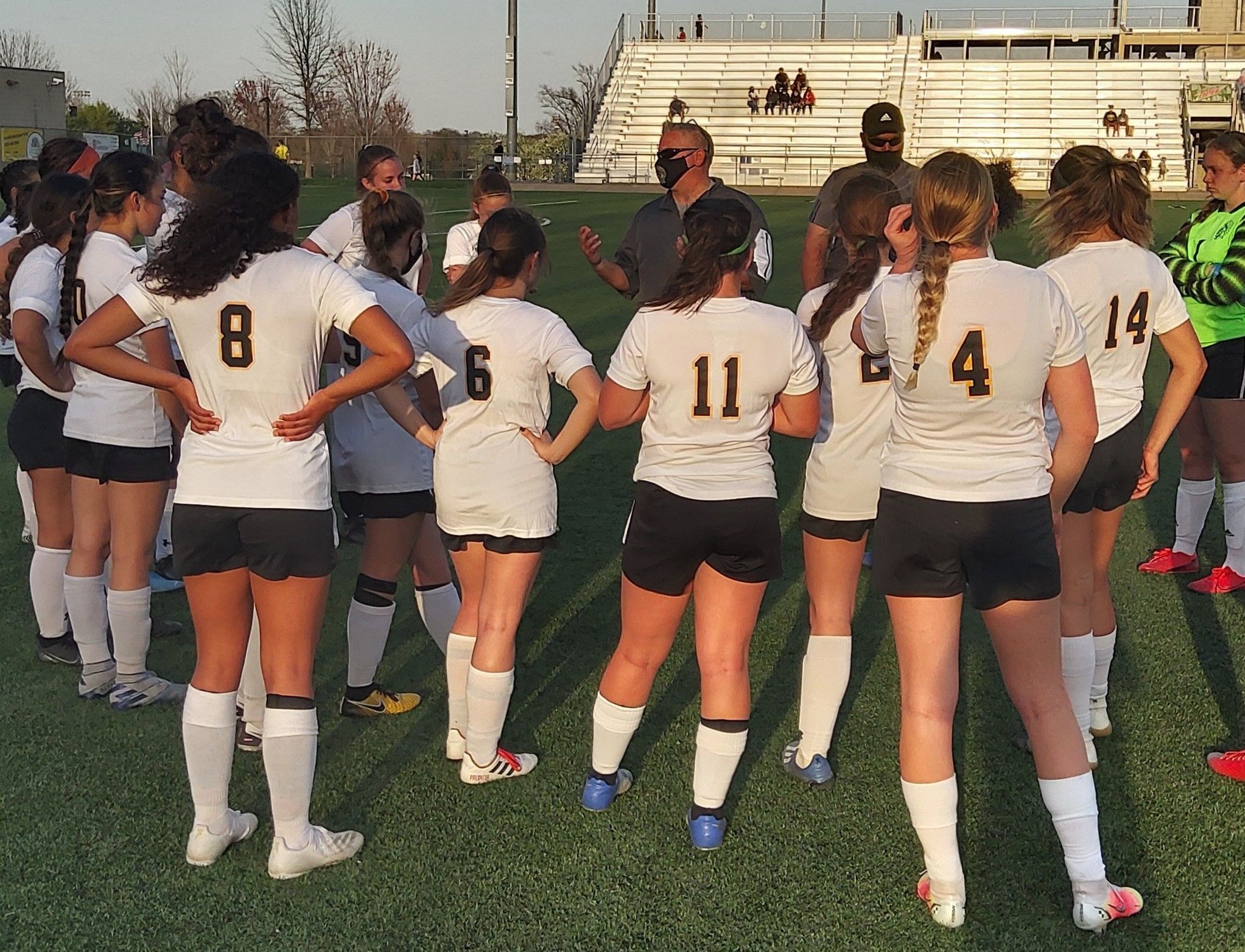 Another plus Monday was that Snook was able to get 22 players some varsity experience against the Scots.

"That's always a good thing,'' Snook said. "They know that some of them might not get much playing time when we play the tougher teams, but they're happy with any playing time as far as varsity goes, and they're getting better.''