Centennial League coaches found it impossible to single out one boys player as the best in the league, with the voting for player of the year ending up a three-way tie between seniors Trevion Alexander and Marque Wilkerson of Topeka West and Joe Berry of Washburn Rural. 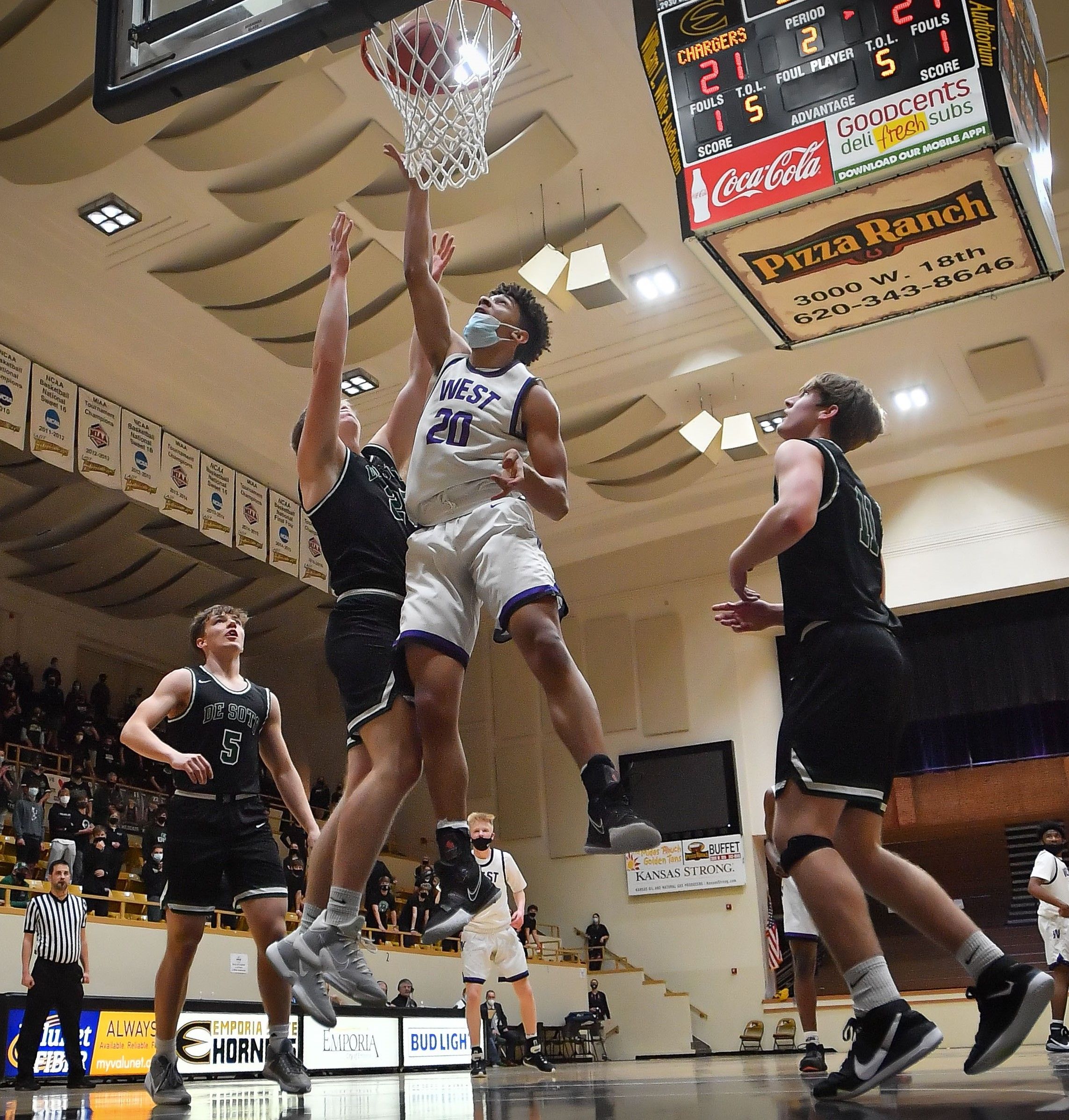 Alexander, Berry and Wilkerson share the player of the year while making up three-sixths of the All-Centennial first team along with West junior Elijah Brooks, Highland Park senior CJ Powell and Emporia senior Charles Snyder.