But Alexander is more concerned about getting the Trojans ready for a shot at the Class 6A state title, which is why she jumped at the chance to accept a marquee matchup with perfennial state champion Bishop Miege, No. 1 in 4A, Tuesday night at Miege (7 p.m.).

Topeka HIgh, which has not lost since the 2019 6A state championship game to city rival Washburn Rural, will take an 18-0 record into Tuesday's game while 20-time state champ Bishop Miege is 16-1 after a 39-37 win over 5A power St. Thomas Aquinas on Friday. 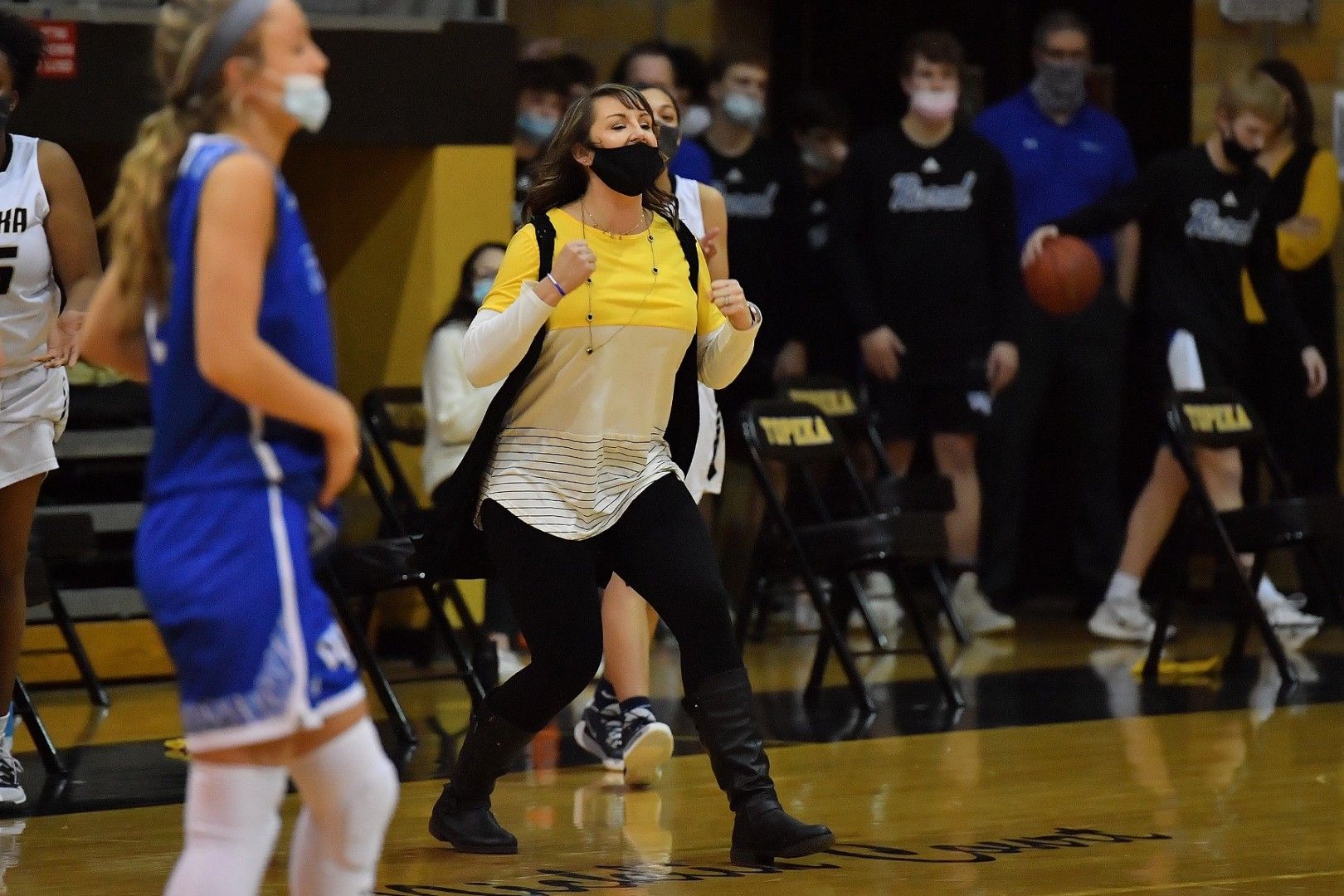 "We scheduled this game like last summer,''  said Alexander, whose Trojans clinched the Centennial League title with a 71-25 romp past Topeka West on Saturday. "This is huge for us because we wanted to give (the team) a challenge before sub-state so they could go against the type of competition that they're going to see later.

"We hope we can go down there and just have some fun.''

Alexander knows that the Stags, led by Louisville recruit Payton Verhulst, a 6-foot-1 senior, are capable of beating the Trojans, but she also knows that Tuesday's test should make her team better for postseason.

"You can only get so much out of games you blow people out of, so this will be something that is better to judge ourselves by to see if we're ready,'' Alexander said.

Topeka High's only two close games this season have been a 4-point win and a 6-point overtime decision over No. 3-ranked Washburn Rural, which the Trojans are likely to see again in sub-state.

"Everybody's 0-0 when we get into the sub-state and state and your regular season means nothing, so we've got to get ready,'' Alexander said.