Hayden seniors Will DeVader and Clayton Stephenson will cap their high school wrestling careers in the boys Class 4A state tournament while Silver Lake and Rossville will send a total of 12 boys and girls competitors to state competition.

DeVader finished fourth in the 182-pound division in the Chanute 4A sub-state while Stephenson was fourth at 220 pounds.

DeVader will take a 21-7 record into Saturday's 4A state tournament at Salina's Tony's Pizza Events Center while Stephenson is 31-8 on the season.

Silver Lake is coming off a championship in the 3A-1A boys sub-state tournament while qualifying five wrestlers for Saturday's state tournament at Hays' Gross Coliseum, led by champions Kai Allen and Daigan Kruger.

Rossville qualified three wrestlers for the 3A-1A state tournament, led by senior 145-pound champion Layne Hurla, who improved to 27-3 on the season. 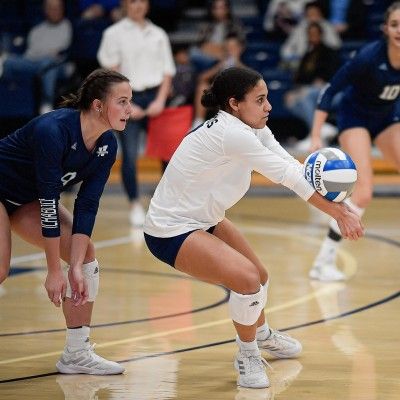