Wrestlers from various schools around the area took to the mats Saturday at the Highland Park Invitational for a showdown to kick off the 2022-2023 campaign.

City schools Hayden, Highland Park and Topeka High competed in Saturday's tournament and all three schools had reason to celebrate. 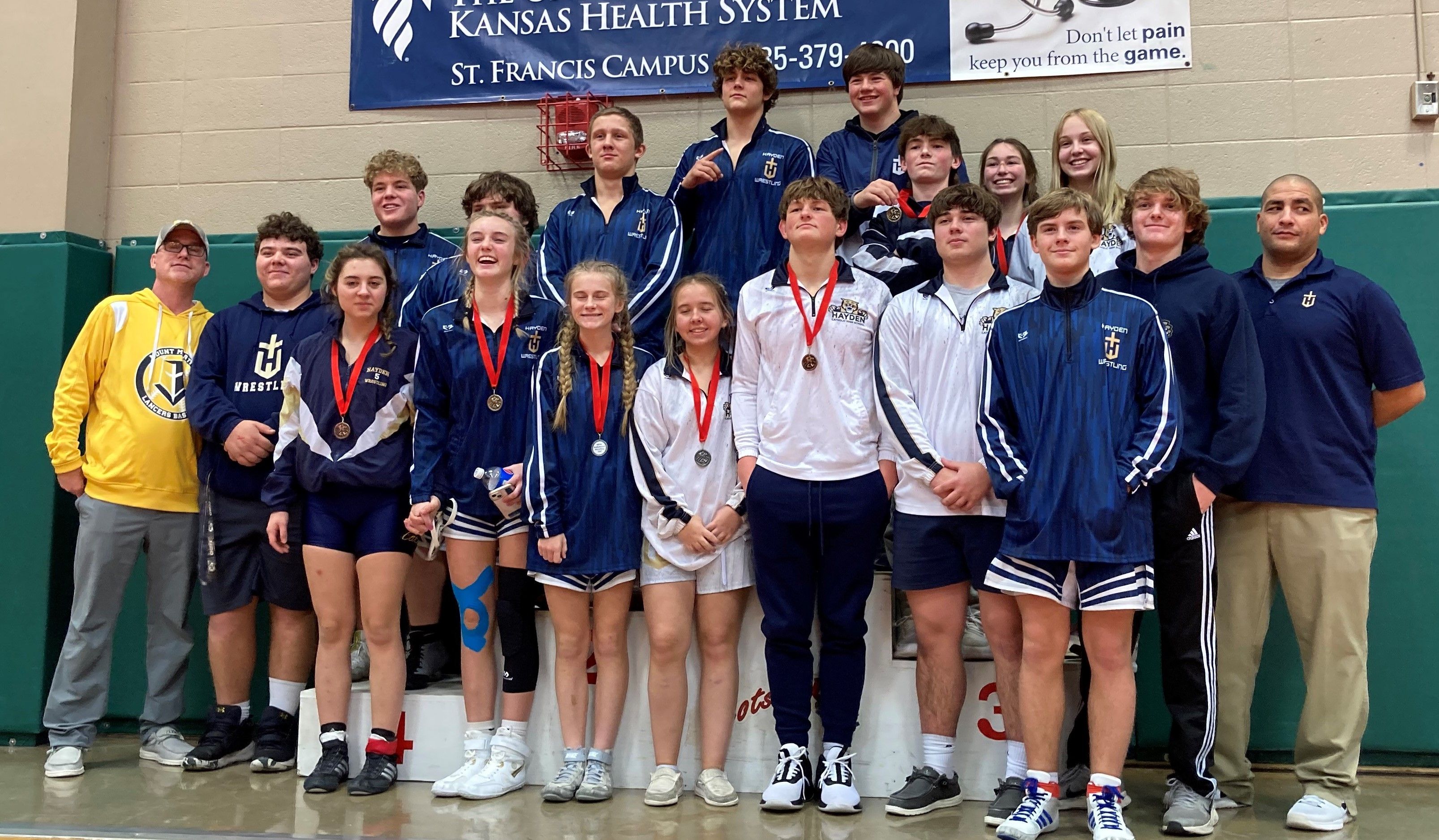 Hayden had the most success out of the city schools on Saturday, with the Wildcats finishing second as a team.

“I have high expectations for this team,” Hayden coach Jacob Torrez said. “I expect us to perform highly every time we come out. It went as well as expected. My football players just got back last week. We’ve only had a full week of practice with the whole team together. We have the drive and have a bunch of kids that want to win, get better and do what it takes to get better. They weren’t satisfied today.”

Hayden second with 72 points, winning two individual championships and having several other athletes finishing in the top three in their weight classes.

Caroline North took a first-place finish at 125 pounds on the girls' side and 165-pounder Jude Krentz won a gold medal on the boys' side. 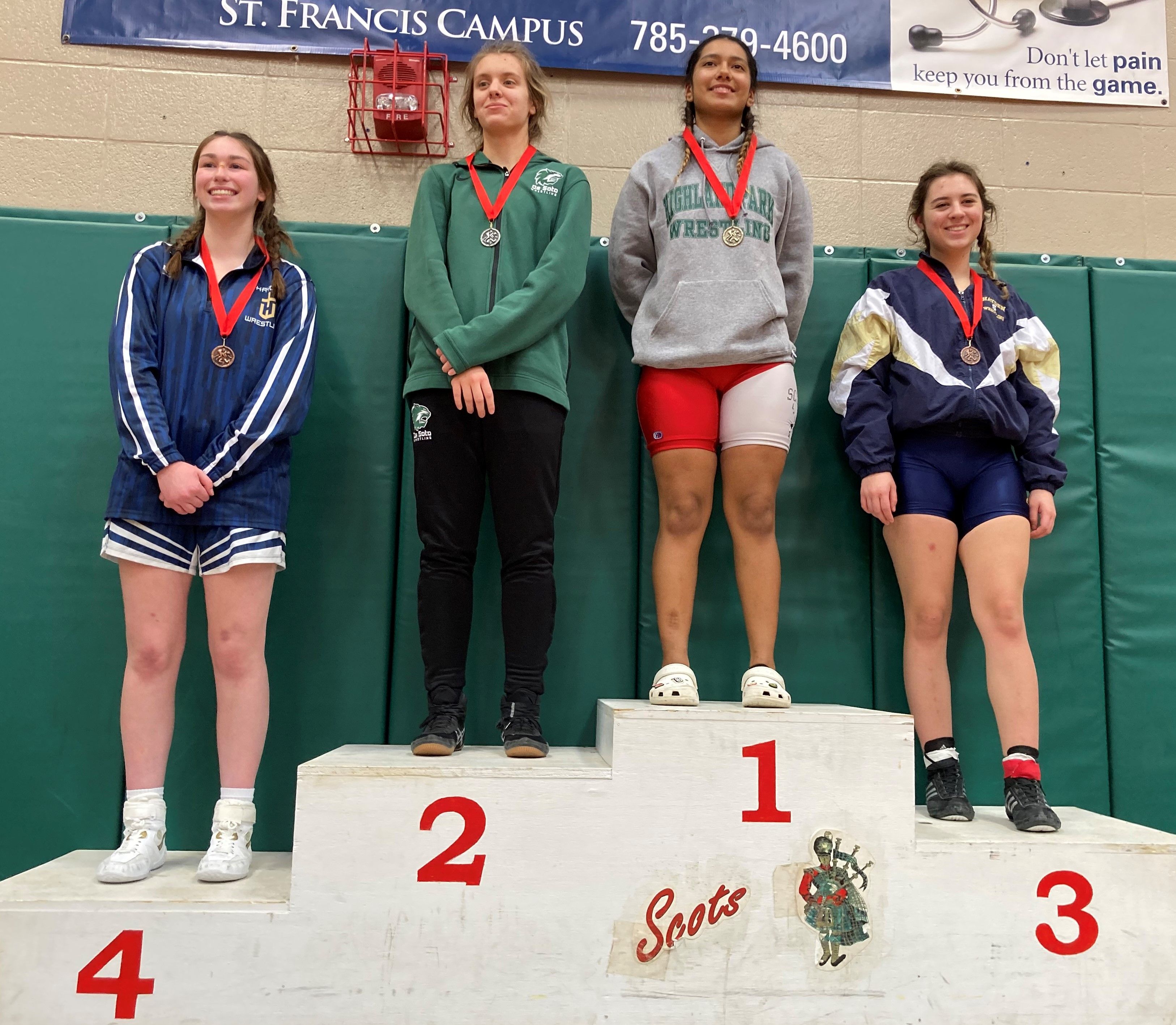 Highland Park finished with a score of 66 points giving its team a third-place finish.

Three out of the five first-place finishers wrestled in the girls' division.

Luis Morones, Terrance Dean, Jaxson Johnson and Cooper Martin all finished in the top three for the Trojans.