Washburn University's women's basketball team will be looking to climb back above .500 on the season when the 2-2 Ichabods close out their five-game homestand at 6 p.m. Wednesday against Central Christian College in Lee Arena.

The Ichabods went 1-1 last weekend at the Washburn Classic, defeating Southern Nazarene, 65-63, before falling to Rockhurst, 52-47.

The Tigers, who compete in the NAIA, are looking for their first win of the season, entering Wednesday's game 0-6.

Washburn point guard Aubree Dewey scored a career-high 20 points and shot 57 percent from the field in the Ichabods' two-point victory over Southern Nazarene to bump her scoring average to 10.8 points per game. She also leads the team with 3.8 assists per game.

Mackenzie Gamble has made a 3-pointer in every game this season and is shooting 44 percent from behind the arc.

Freshman Natalia Figueroa has started all four games for the Ichabods and is averaging 7.8 points, with a career-high 14 points against Southern Nazarene.

Off the bench in two games last week, Emma Chapman almost averaged a double-double with 9.5 points and 9.5 rebounds per game. Chapman grabbed a career-high 13 rebounds against Rockhurst. Chapman, who scored 27 points in 22 games played for a total of 149 minutes last year, has already surpassed her season point total with 31 points in 83 minutes.

Wednesday's game will be the first-ever meeting between Washburn and Central Christian.

Washburn will open MIAA play on Nov. 28 when the Ichabods travel to Oklahoma to take on Northeastern State.

Washburn's men's basketball team got a career-high 17 points from sophomore Andrew Orr Tuesday night but the Ichabods went from 57 percent shooting in the first half (16 of 28) to 25 percent in the second half (6 of 24) in a 78-63 loss at Oklahoma Baptist. 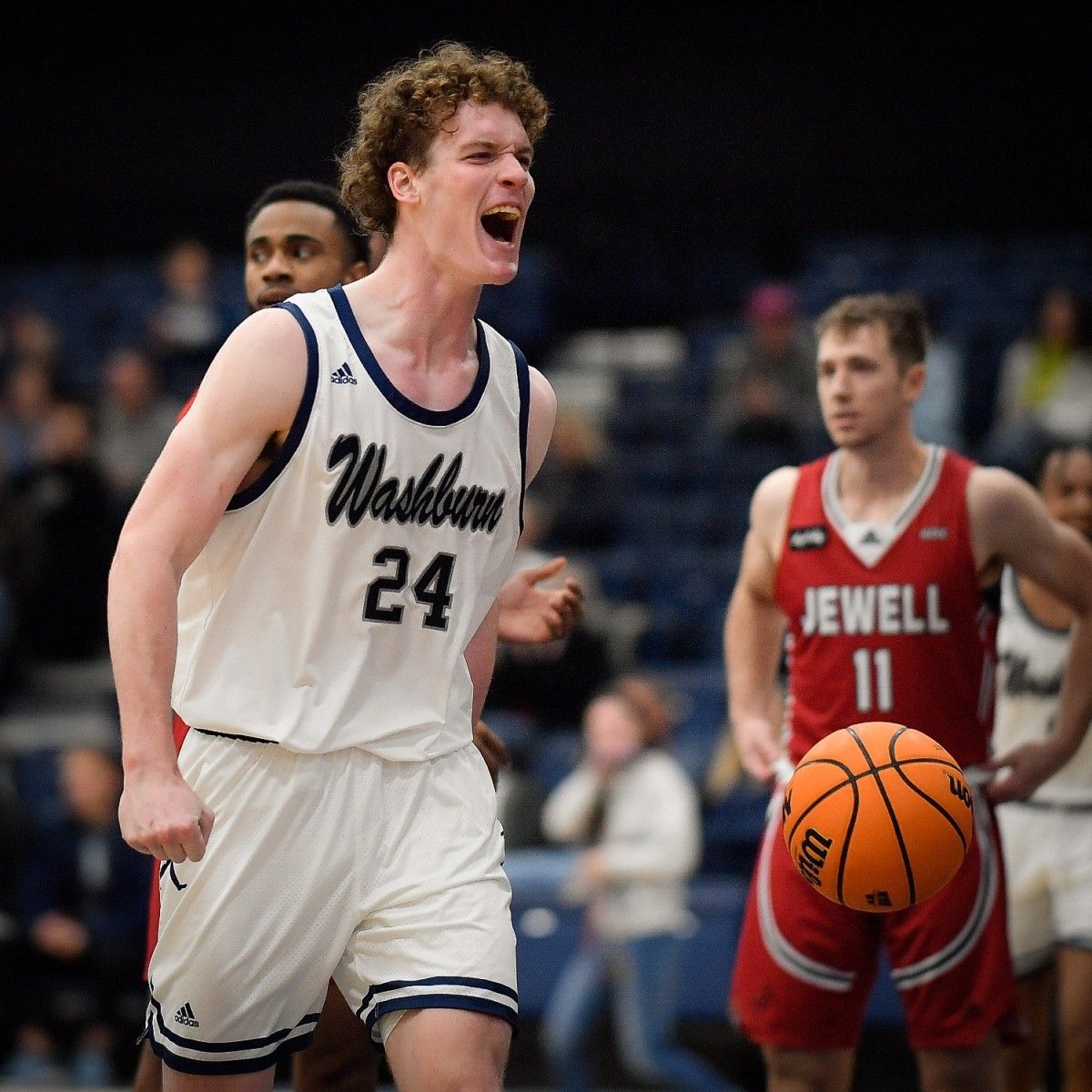 Washburn will wrap up the non-conference slate with Ottawa at 2 p.m. on Saturday in Lee Arena. As hot as the Ichabods were in the first half, Washburn (2-3) was the opposite in the second half, hitting four of its first 15 shots in the first 12:15 while the Bison (2-2) pushed out to a lead as many as 12 points, turning a 50-48 deficit to a 64-56 lead with a 16-4 run. Washburn trimmed the OBU lead back to seven with just over six minutes to play, but a 5-0 run by the Bison stretched the lead back to 12.

Washburn pulled within 10 two more times over the final five-plus minutes, but would not get any closer as the Ichabods fell in their first trip to OBU's Noble Complex. Orr hit 7 of 11 shots from the field and added five rebounds. 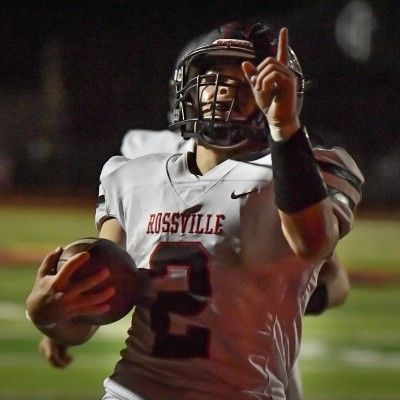