The Washburn Ichabods will be in action at Lee Arena for the first time this season when the Ichabods host William Jewell at 7 p.m. Wednesday. 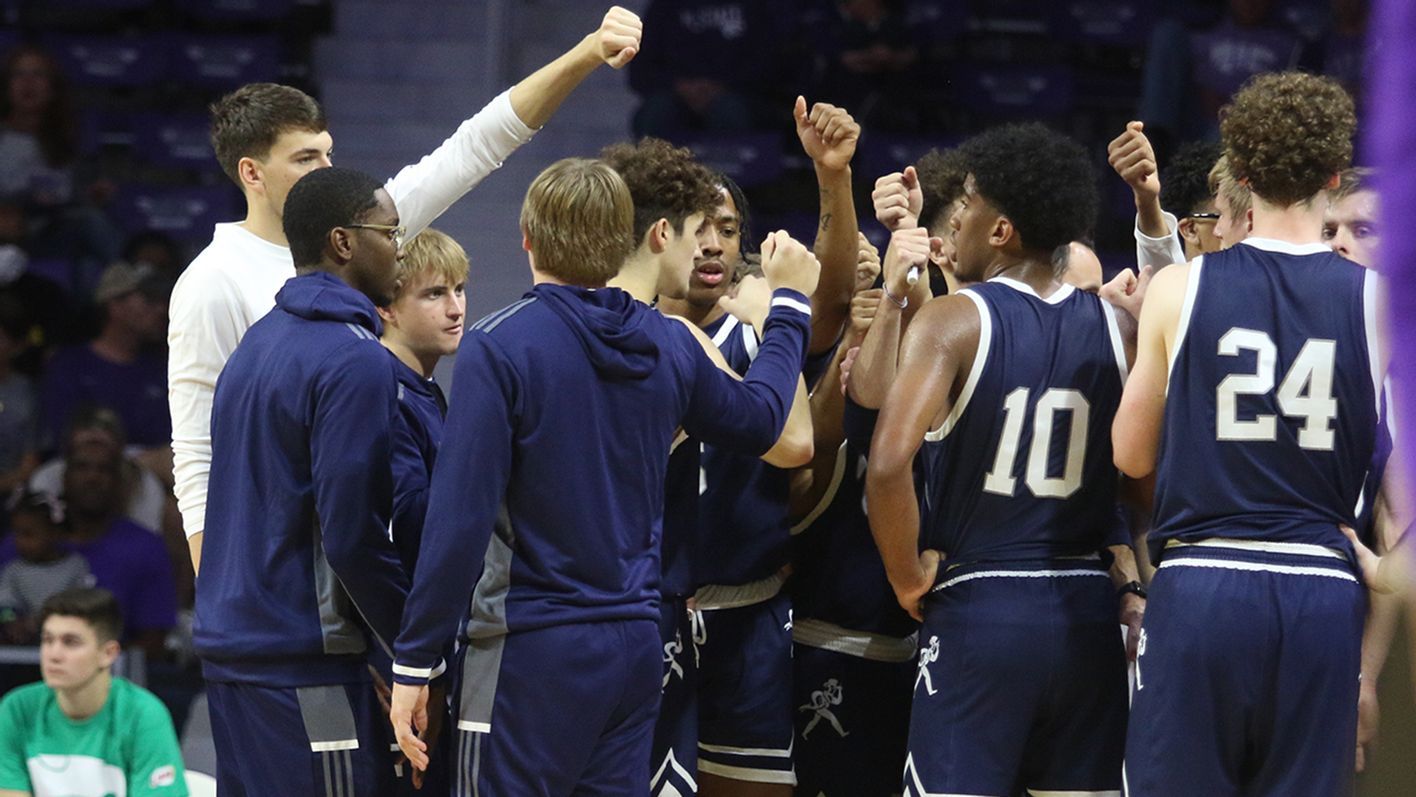 The 1-1 Ichabods are coming off a 75-46 win over No. 18-ranked win over Augustana last Saturday after dropping a 79-73 season-opening decision to Henderson State last Friday.

The Ichabods are 37-1 all-time in home openers, with the lone loss coming in 1990 to Friends in an 89-88 setback. Since then the Ichabods have won their last 31 Lee Arena debuts.

Washburn reached the second round of the NCAA Division II Playoffs a year ago, falling to eventual 2022 champion Northwest Missouri. The Ichabods reached their fourth NCAA postseason in five years under head Ballard last season.

Monday scored a career-high 22 points against Augustana while Braun tied a career-high with 21 points in the season opener against Henderson State, hitting 7 of 9 3-point attempts.

Deffebaugh scored 15 points in the opener and 10 against Augustana while dishing out a career-high seven assists in Saturday's win.

Andrew Orr is scoring nine points and six rebounds while going 9 of 18 from the field.

Michael Keegan is averaging three points through the Ichabods' first two games but leads the team in blocks (2.5 averae) and rebounds (8.5).

Ballard, 105-50 in his sixth season at Washburn, will be looking for his first win against William Jewell, going 0-2 against the Cardinals at Baker before WU dropped last year's contest.

After the William Jewell game Washburn will hit the road for a pair of road games, starting with Friday's game at Rockhurst. 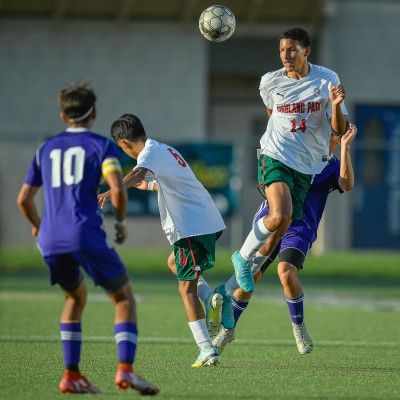