Editor's note: The college fall letter of intent signing period got under way this week and TopSports.news will post signing updates as they are received. Email any signing information and signing day pictures to Rick Peterson at This email address is being protected from spambots. You need JavaScript enabled to view it..

Deeter finished seventh in the Class 5A state golf tournament as a senior after winning city and United Kansas Conference individual titles and finishing second in regional competition.

Deeter led Seaman to its first-ever league title by 51 strokes and to a regional team crown before earning her third state medal in as many high school golf seasons. Deeter placed fifth individually in 5A as a freshman and junior.

Trier was an All-Shawnee County track and field selection as a junior, posting a second-place finish in a 5A regional meet to qualify for state.

Trier was the city champion in the javelin with a personal-record throw of 132 feet, 10 inches. 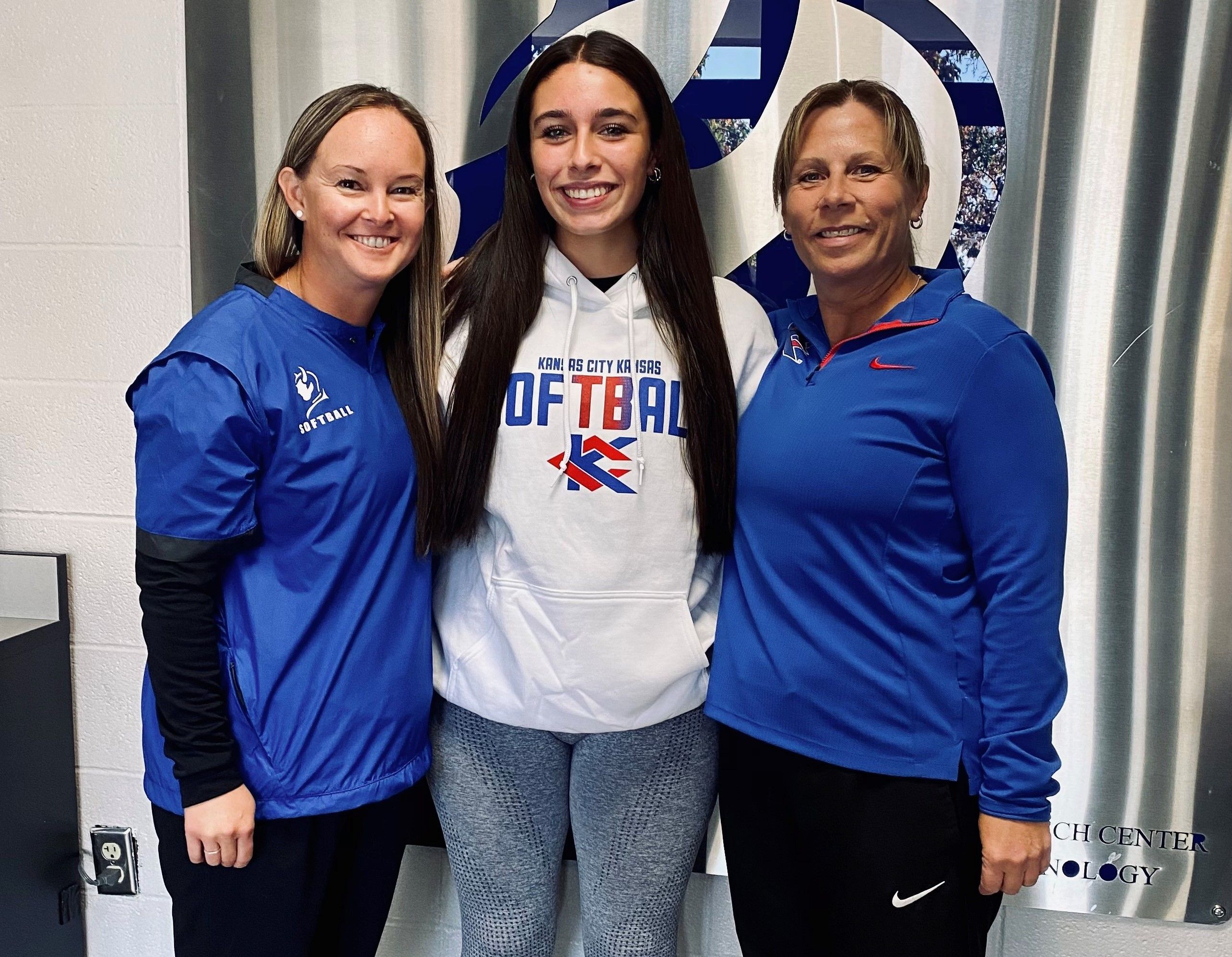 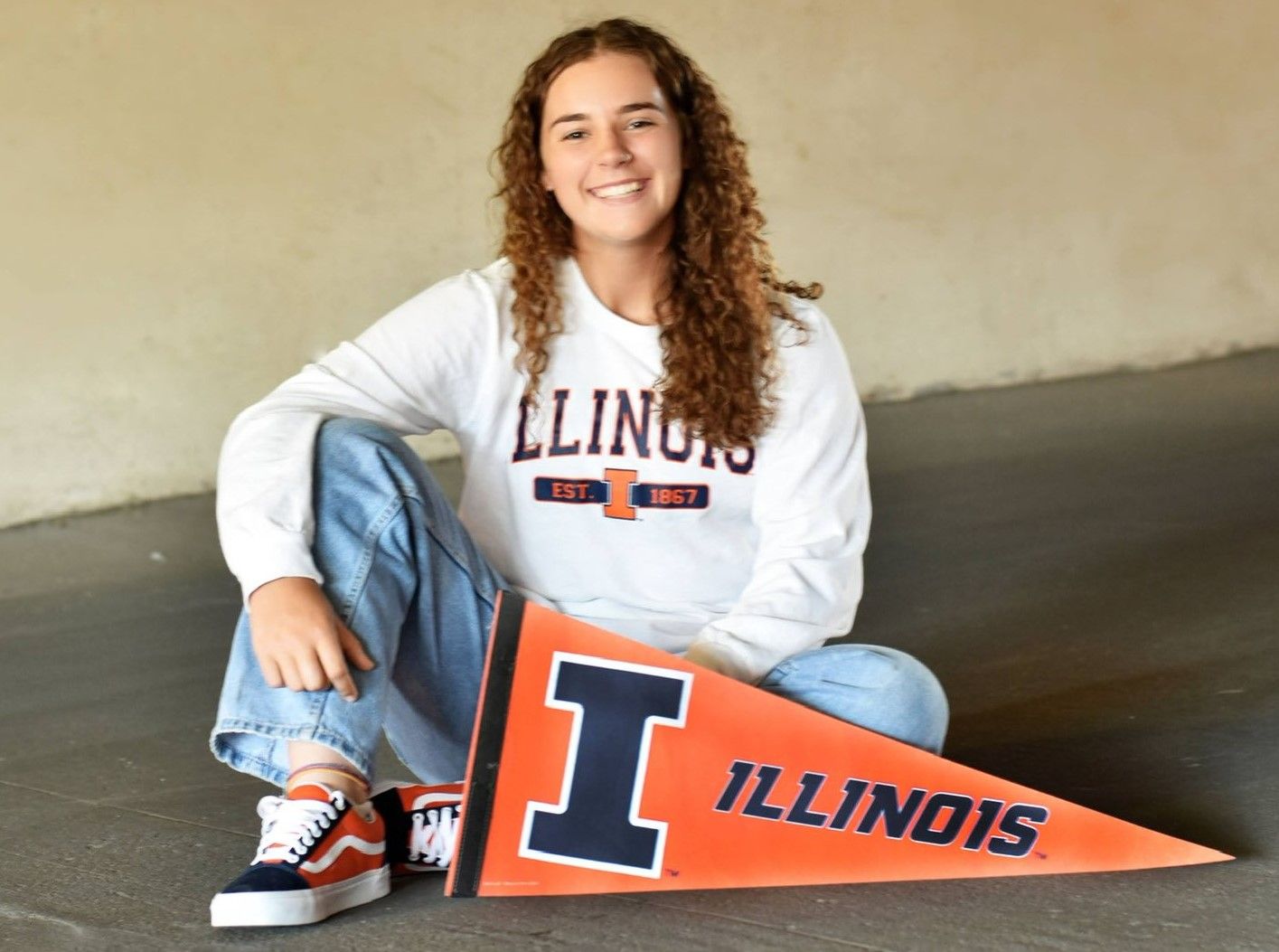 Caryl has helped the Trojans win back-to-back Class 6A state softball championships and has also made multiple state appearances in tennis and basketball. 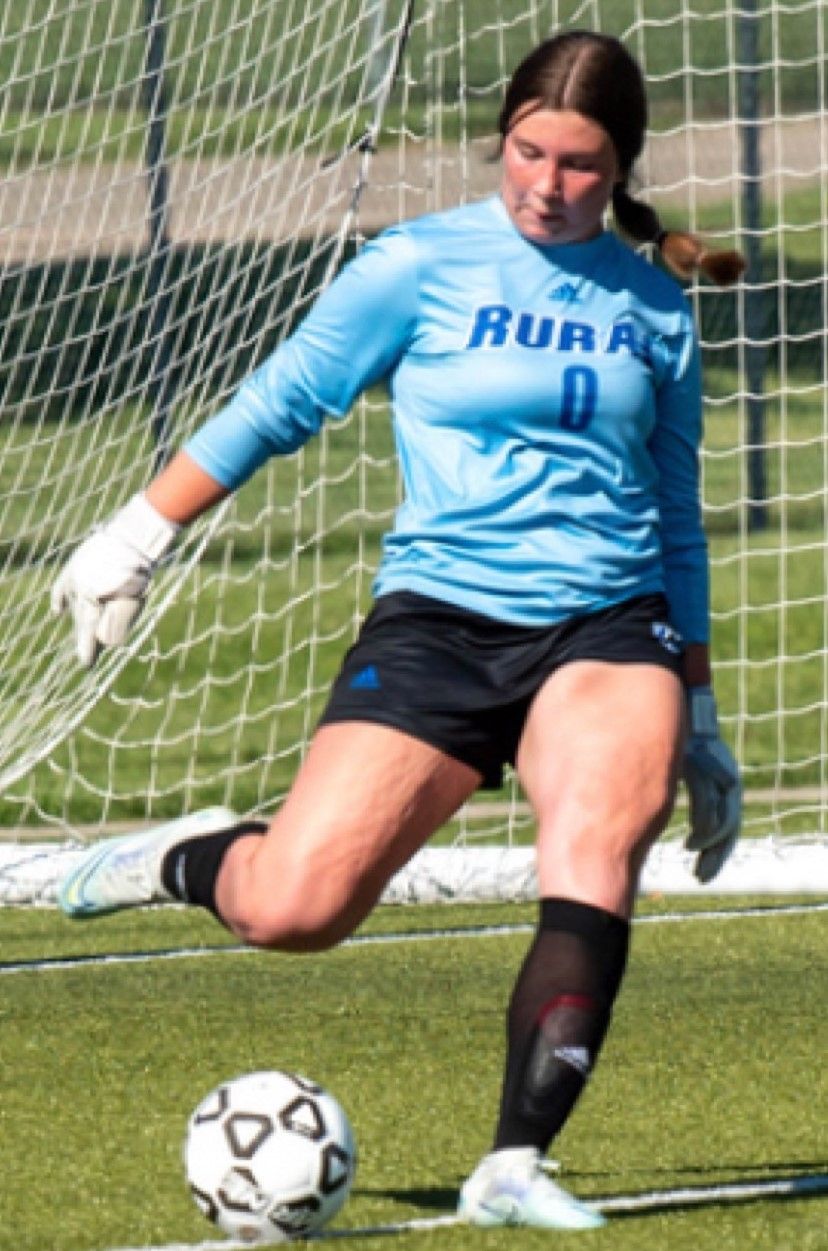 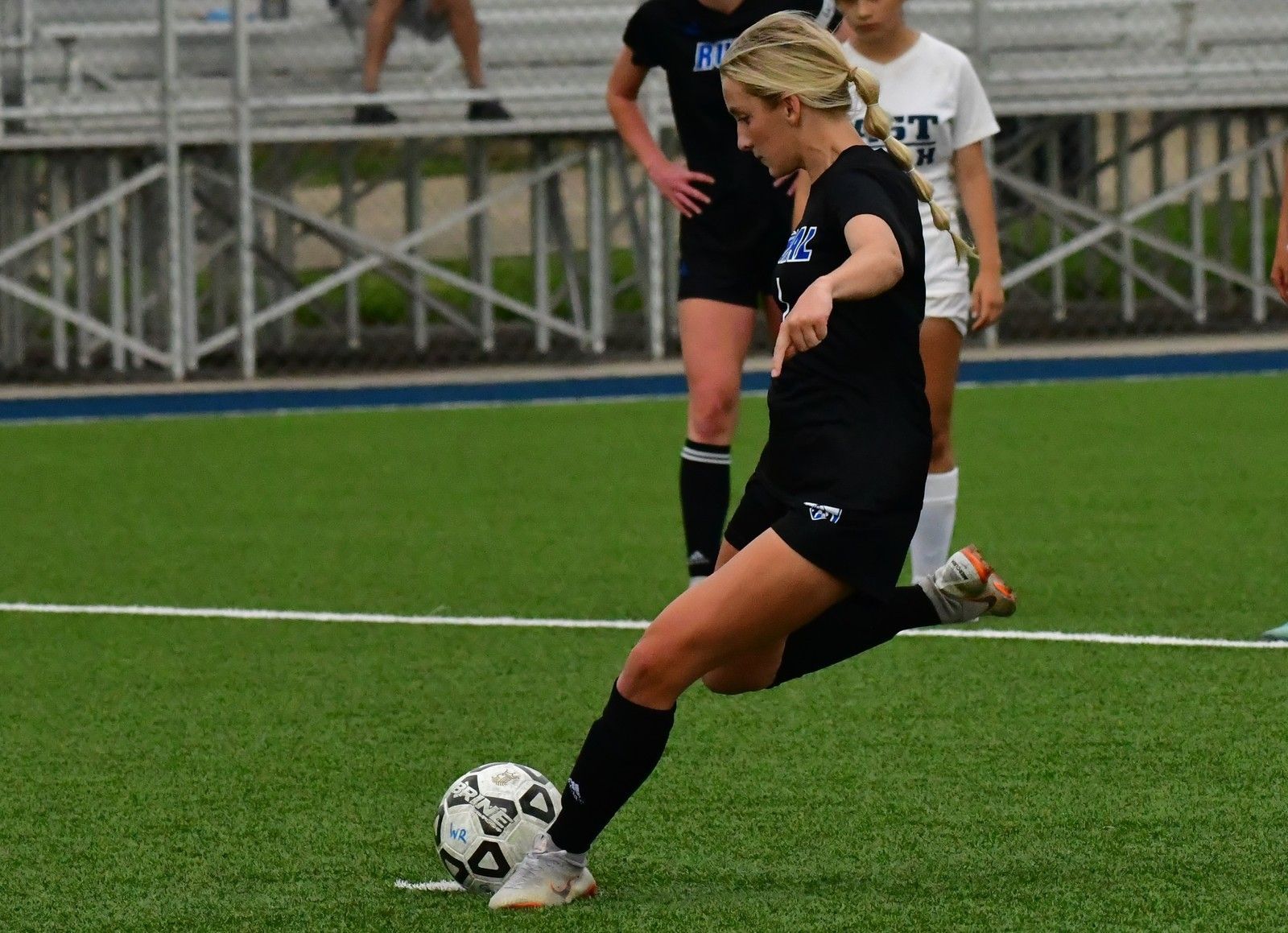 Beck and Rohn helped the Junior Blues post a second-place finish in the 6A state tournament last spring and a third-place state finish in 2021.

Beck recorded 12 shutouts in goal last season and was named to the All-Centennial League second team as a junior.

Beck was also a multi-time 6A state qualfiier in tennis.

Rohn scored nine goals with 13 assists at forward and midfield as a junior as the Junior Blues posted a 17-3-1 record.

Rottinghaus will sign with Washburn University while Loy is also headed to the MIAA, signing with Missouri Western.

Loy was an All-Shawnee County first-team pick as a junior and received All-United Kansas Conference second-team honors this past season.

Loy registered 285 kills and 35 total blocks as a senior while also contributing 225 digs, 31 assists and 19 aces on 97.1-percent serve efficiency.

Rottinghaus was named to the All-UKC first team and was named the conference defensive player of the year as a senior. 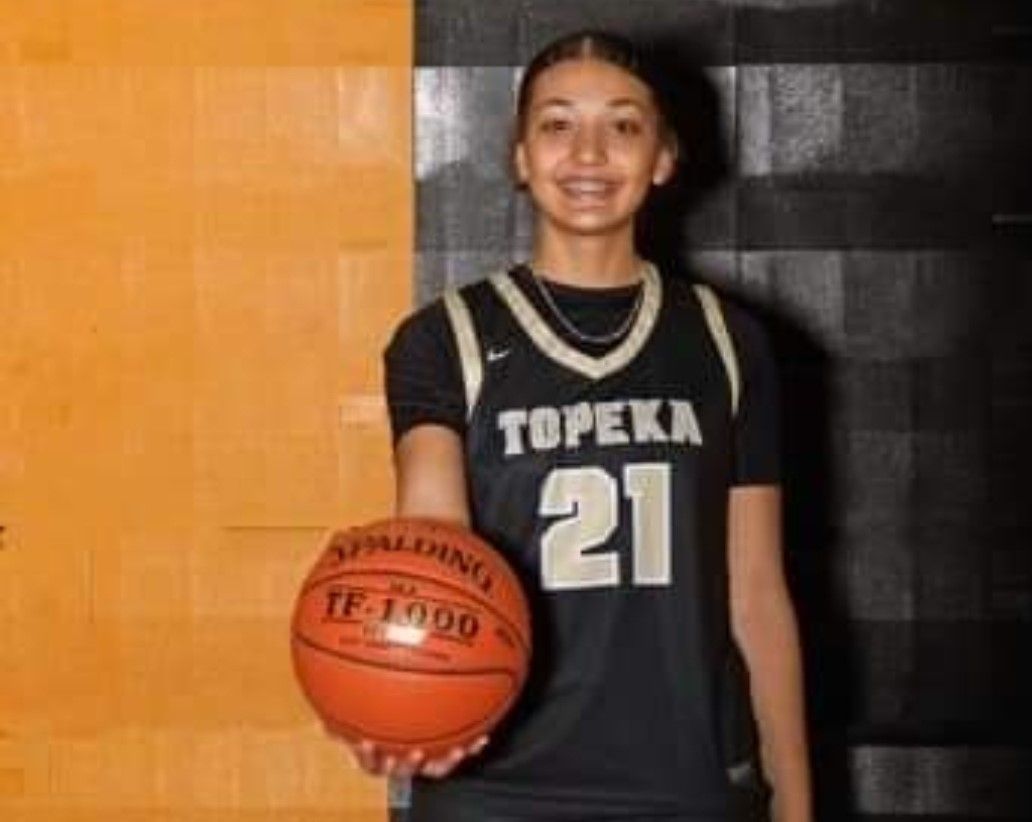 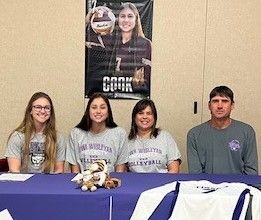 A second-team All-Mid-East League selection as a senior, Cook registered 200 kills on the season. 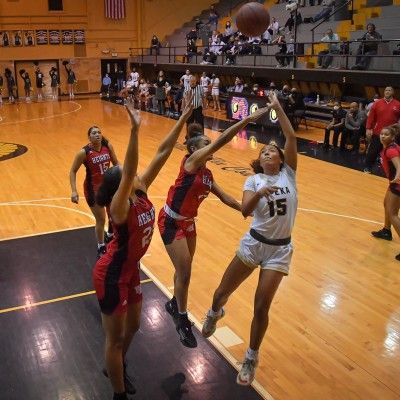