Here’s a brief look at the accomplishments of Dunshee and Perine last week:

Dunshee, a 5-foot-8, 160-pound running back/outside linebacker, is coming off a big game in last week's 22-19 playoff win at Wellsville, rushing for 123 yards and a touchdown on 18 carries while also returning a kickoff 80 yards-plus for a TD and adding a 2-point conversion.

Dunshee has rushed for a team-high 832 yards on 64 carries on the year while also catching five passes for 231 yards. He has scored a total of 14 touchdowns, scoring on offense, defense and special teams. 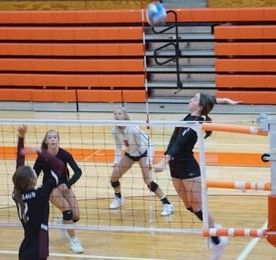 Perine, the Bulldawgs' three-sport star, was named a unanimous All-Mid-East League first-team selection in volleyball for the third straight season.

Perine, who helped lead the Bulldawgs to a 34-6 record and the Mid-East League championship, finished the season with 568 kills, 40 total blocks and 327 digs en route to earning All-Shawnee County first-team recognition for the second straight year. 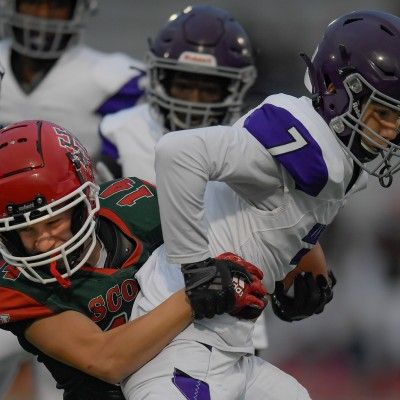 The Highland Park Scots win big and go to 4-0