And for quite a while Monday it looked like Fritz and Kucera were on their way to another loss to the Hayden duo, with the Wildcats rolling to a 6-2 first-set win in the Centennial League doubles final. 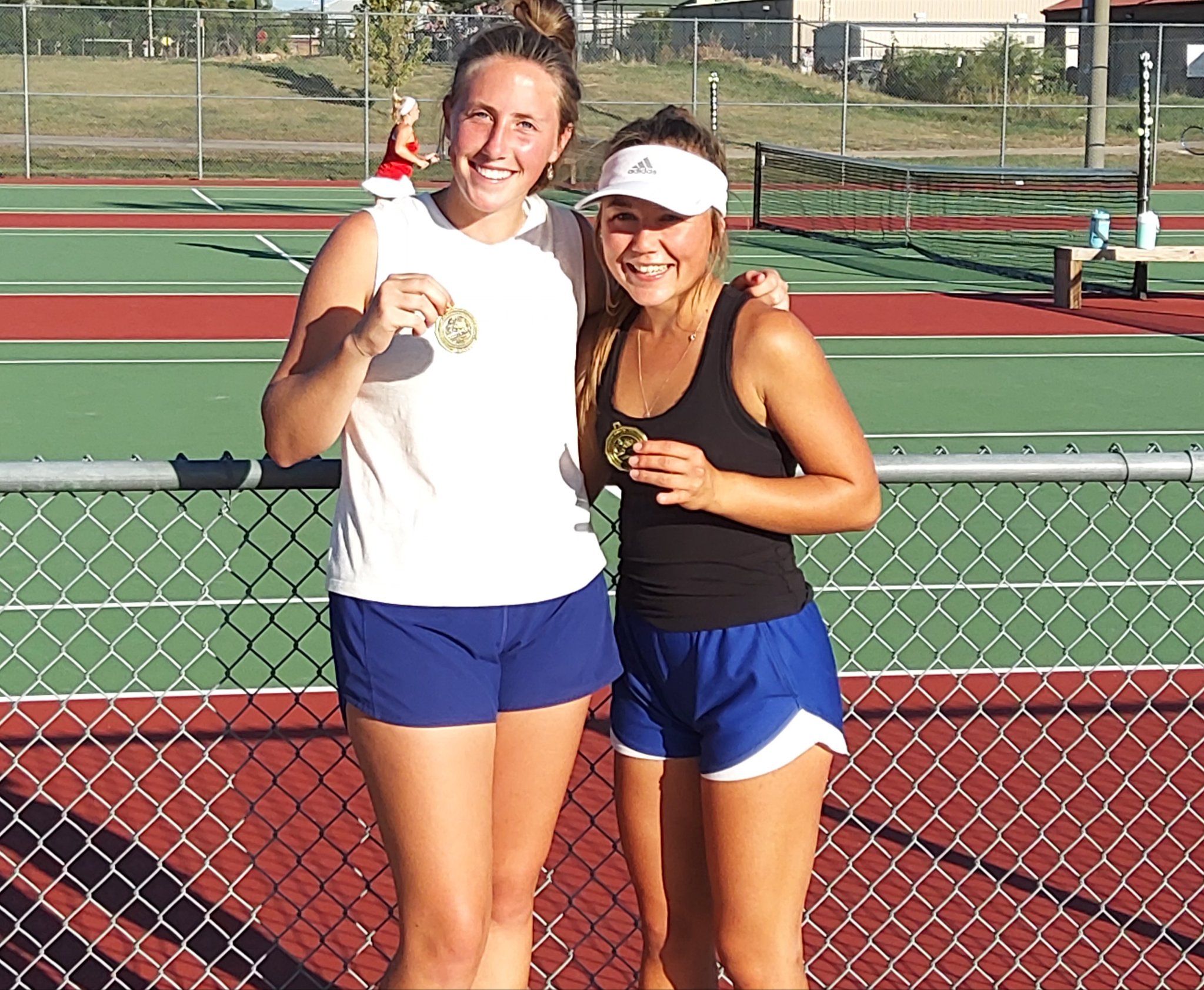 But Fritz and Kucera slowly but surely turned the tables, rallying for a 2-6, 6-4, 10-8 victory at Emporia High.

Fritz said that she and Kucera, who placed third in the city meet, embraced the underdog role.

"They were the ones that had pressure on them,'' Kucera said. "We had two bad matches during that time, but we knew we could come out here today and finish what we started.''

Washburn Rural coach Brad Johnston said Fritz and Kucera played much better Monday than they had in the city meet.

"They just had more energy and it felt good to see them working together and to just have a little bit more confidence in playng them,'' Johnston said.

With the comeback victory, Fritz and Kucera led Washburn Rural to a second-place team finish, just one point behind league champion Manhattan. 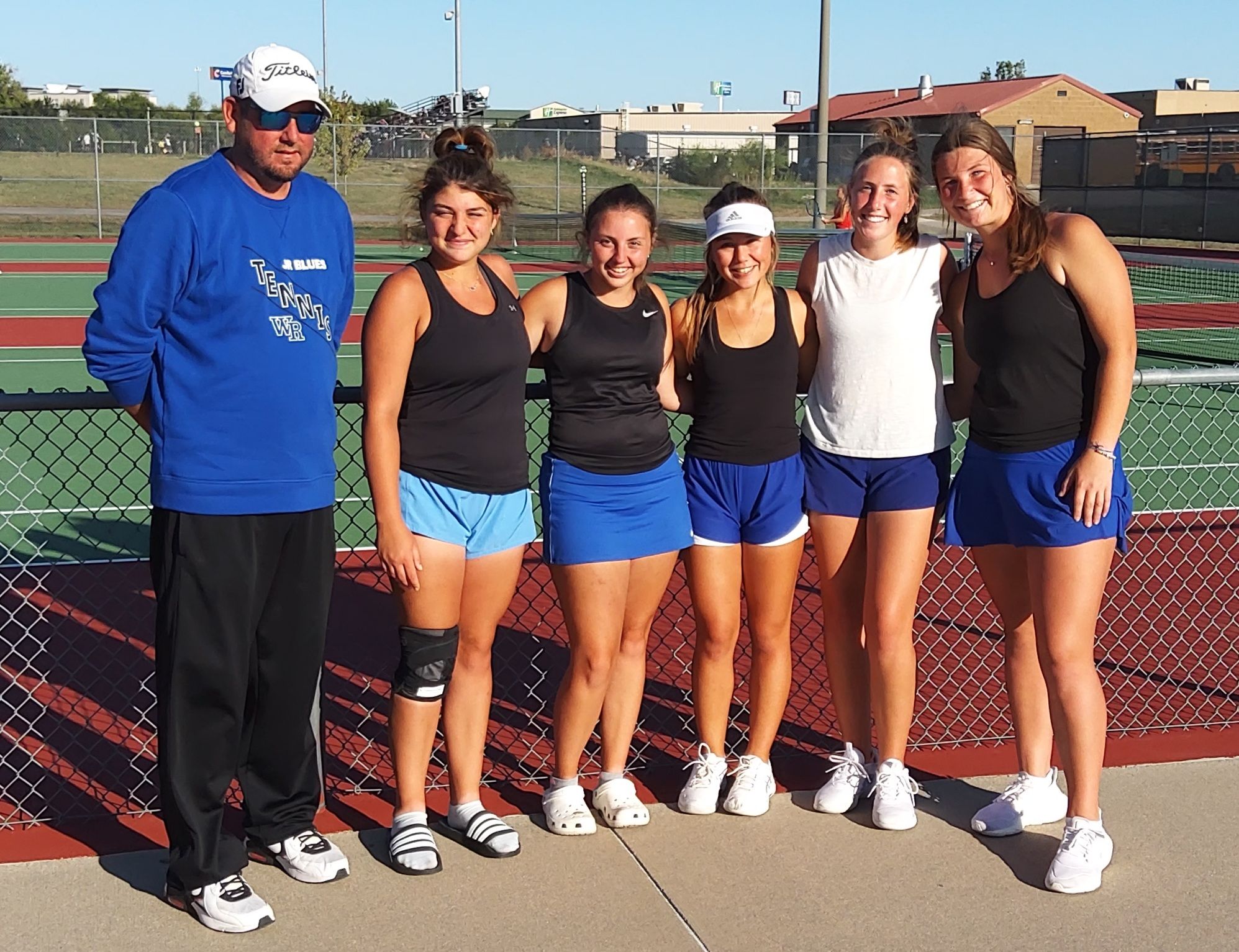 The Junior Blues also got a fourth-place doubles finish from seniors Hailey Beck and Ciana Evans while Mena DiMarzio and Kayla Peter posted fifth and sixth-place finishes in singles. 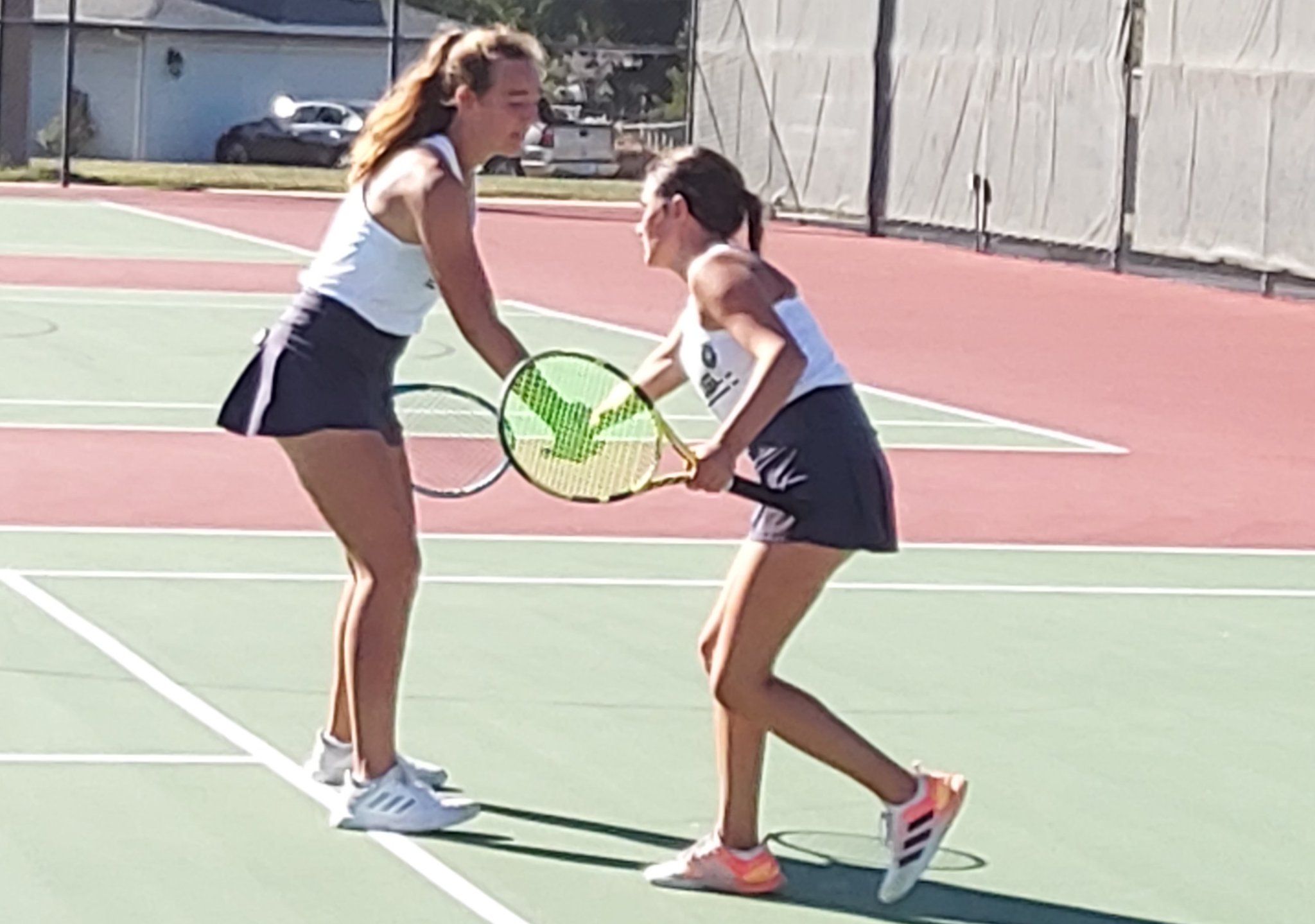 City champion Hayden finished third as a team Monday, getting a runner-up finish in singles from sophomore Ainzley Zulueta in addition to the second-place doubles finish from Sandstrom, a junior, and sophomore Sheetz.

Zulueta, the defending Class 4A state champion, dropped a 6-2, 6-2 decision to Manhattan's Jill Harkin in the championship match.

Monday's loss was only the second of the season for Zulueta, with both losses coming against Harkin, the defending 6A state champ. 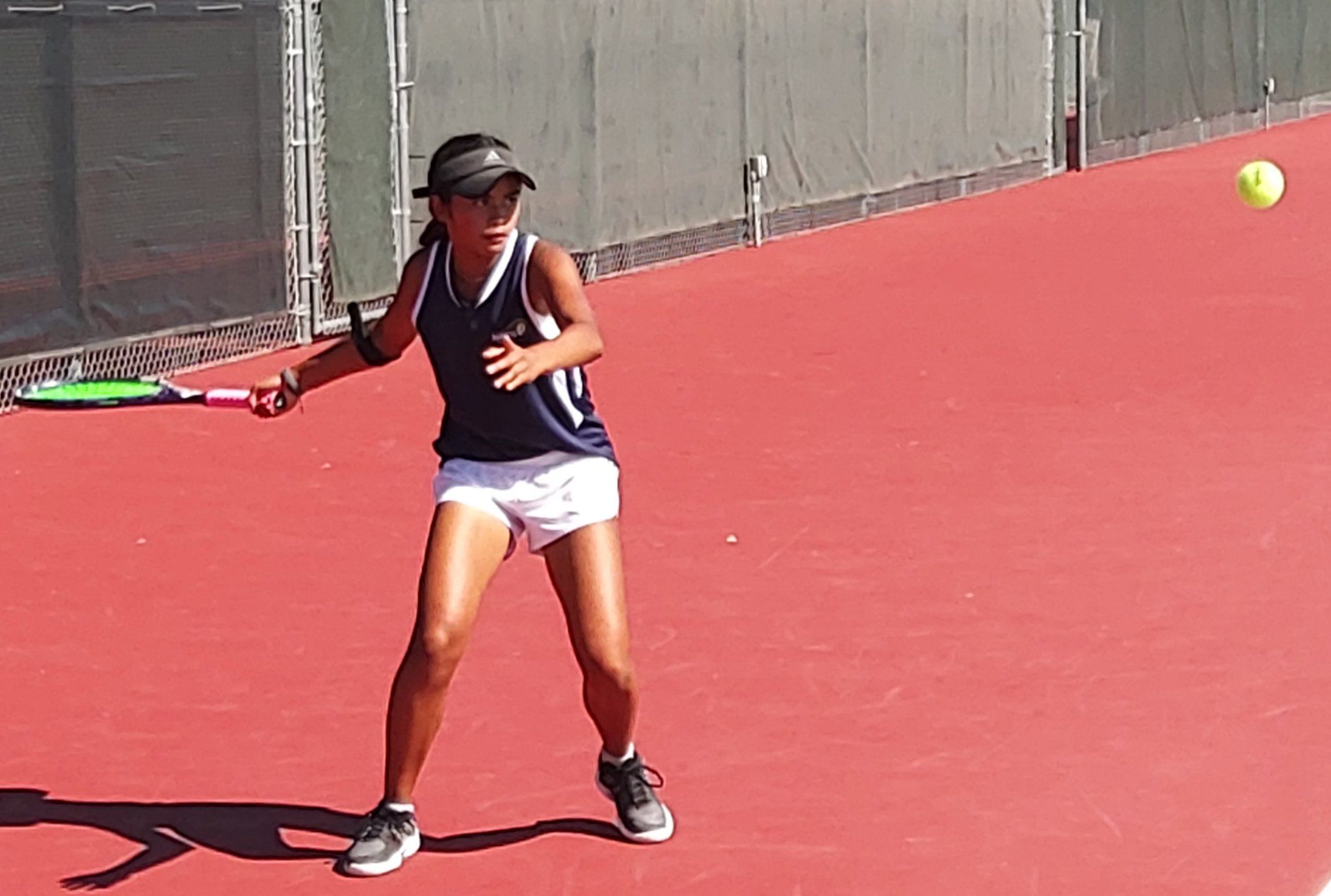 "She was definitely a lot more physically prepared than I was,'' Zulueta said. "That was probably the most tired match I've had this past season. I was exhausted and on the verge of cramping, but I'm glad I got to play her again.''

Zulueta said playing Harkin will help get her ready for postseason.

"This definitely helps me prepare for the upcoming tournaments,'' Zulueta said. "It's just another step to help me be more prepared for regionals and state.''

Washburn Rural, Hayden and Topeka High will all compete in regional tournaments later this week, vying for state tournament berths.

Washburn Rural and Topeka High will take part in a 6A regional on Friday at Kossover Tennis Center while Hayden will host a 4A tournament Saturday at Kossover. 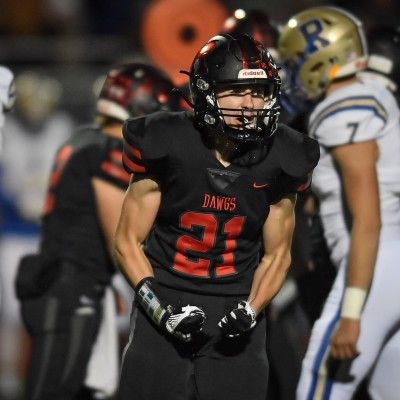