And that continues to show in Njororoge's results, with the West senior notching his fourth individual win in five races on the year in Saturday's Seaman Invitational at Shawnee North Community Park. 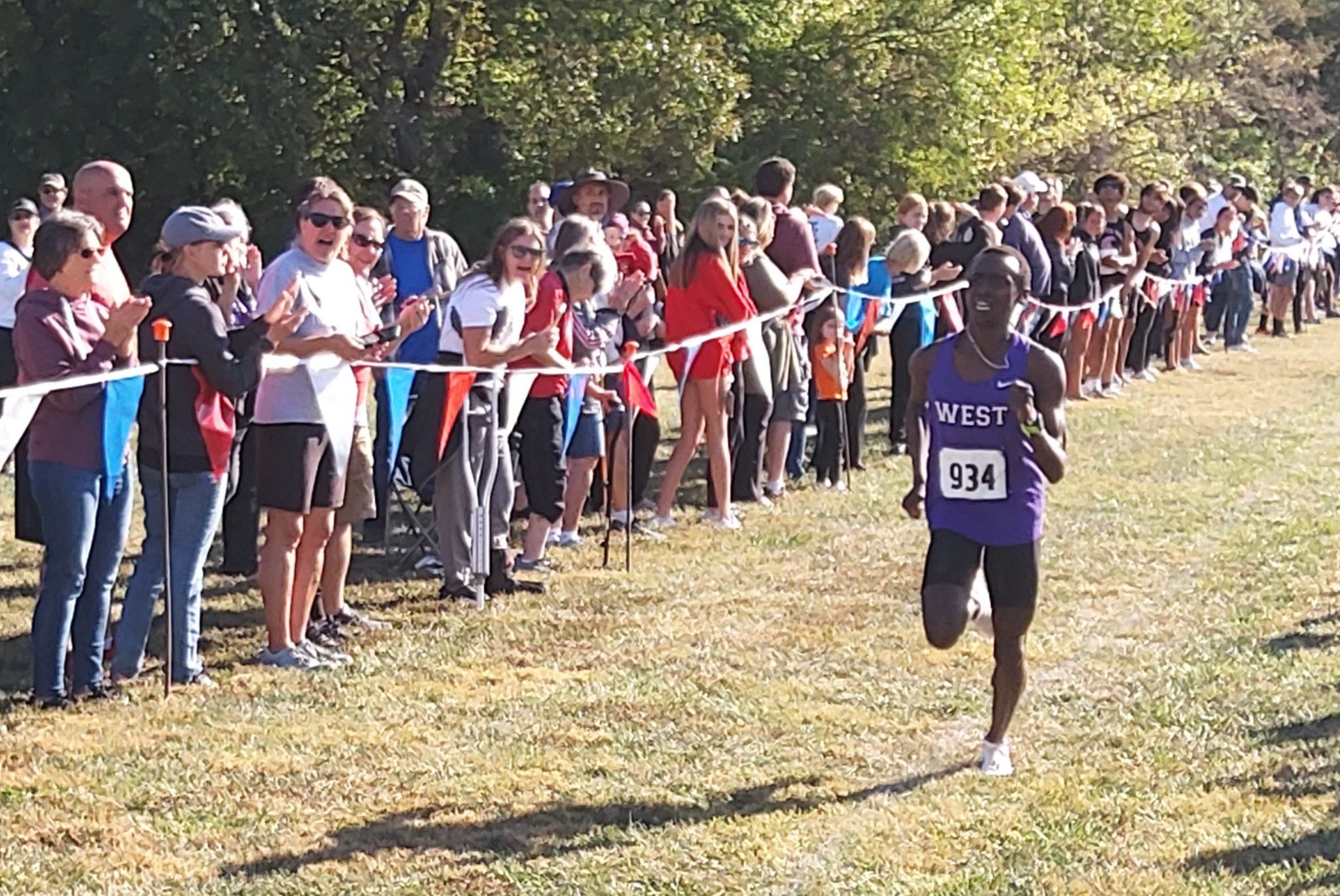 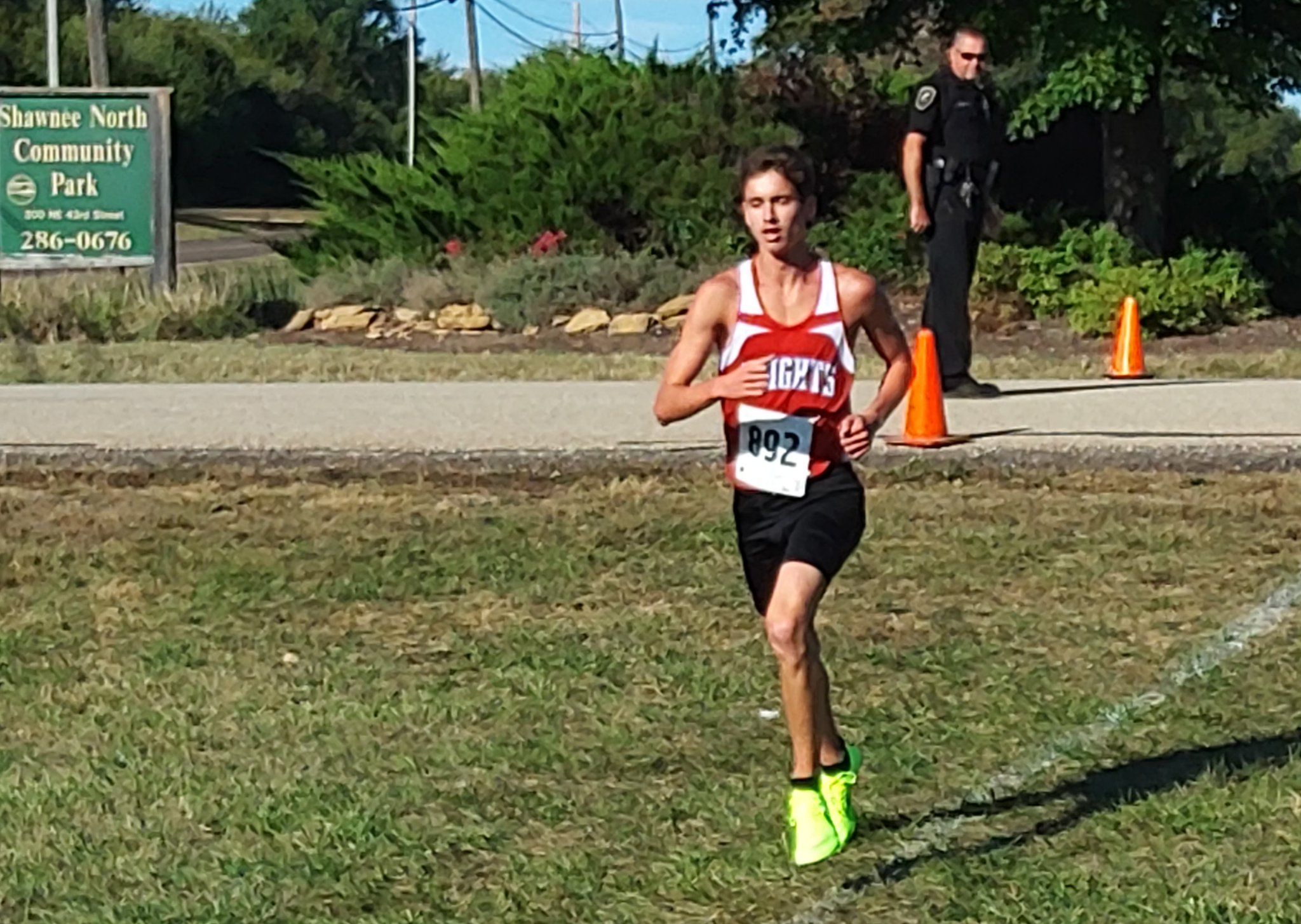 Njoroge, who has not finished lower than second this fall, captured Saturday's title in a five-kilometer time of 15 minutes, 45.96 seconds, leading a one-two-three individual finish by city runners.

"This year I feel so comfortable,'' Njoroge said. "I'm in good shape and during that race I was just trying to cruise and push the pace when I could.''

Shawnee Heights junior Jackson Esquibel (16:11.93) and senior Kory Sutton (16:51.25) finished second and third behind Njoroge, leading the T-Birds to the team championship by a 49-60 margin over host Seaman.

"Today I knew it was going to be Kory and Jackson (up front),'' Njoroge said. "I didn't know who, but one of them was going to be up there with me so my goal was to just relax and not get to far ahead of myself.''

Njoroge will compete in next Saturday's city meet at Washburn Rural and said he feels like he's ready for the biggest meets of the year.

"It's championship season now and I'm excited for it,'' Njoroge.

In addition to the two-three finish by Esquibel and Sutton, team champion Shawnee Heights also got an eighth-place individual finish from senior Andrew Emerson (17:23.40).